The website is under construction. We apologize for any inconvenience.
Home / Books/ Children/ Storie della preistoria (Prehistory Stories)
BooksChildren 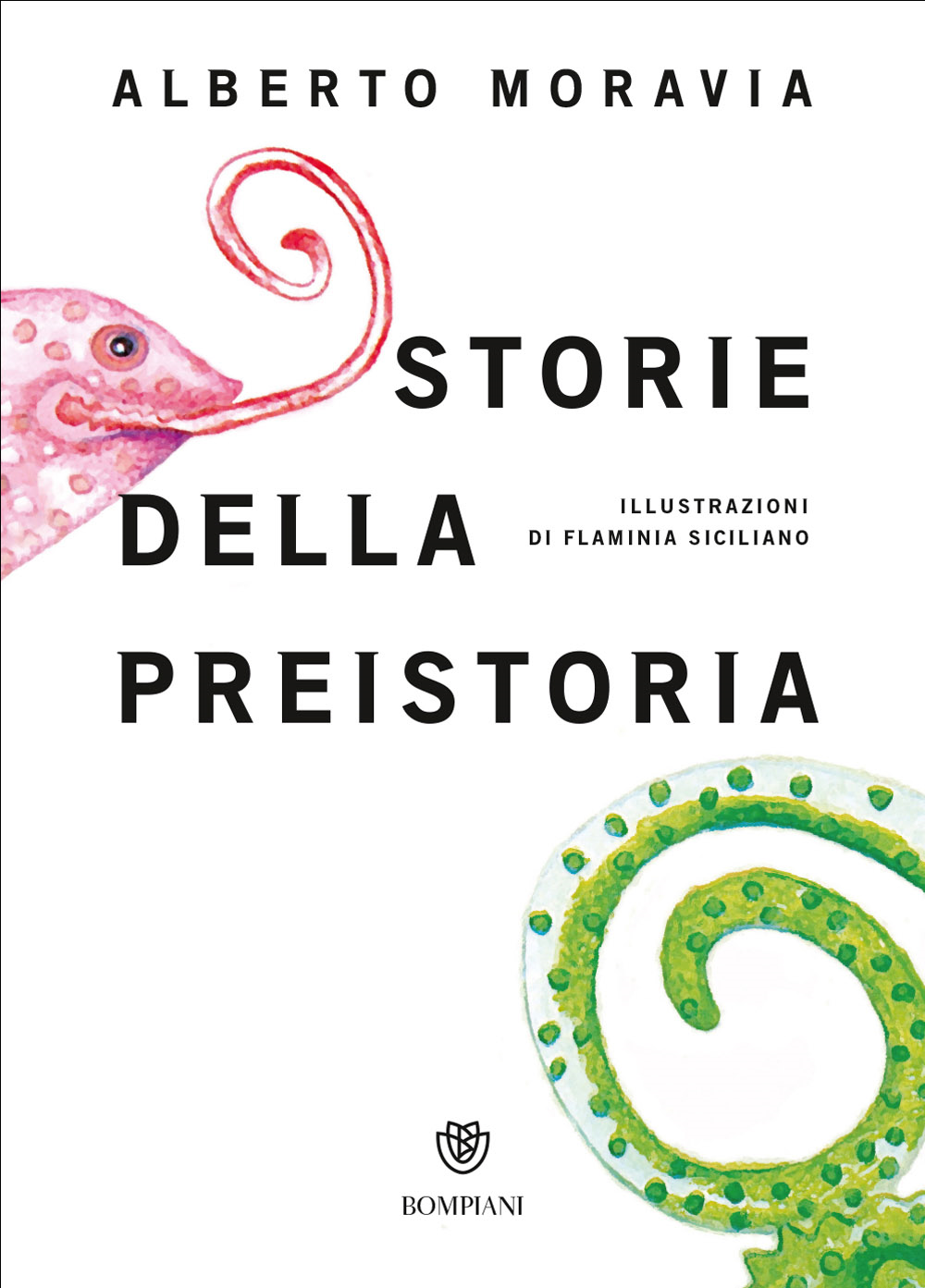 The origins of our world according to a great author. Moravia wrote these stories in 1982, as a collection of fables about the creation of the world.

Alberto Moravia wrote these stories in 1982, as a collection of fables about the creation of the world, a world inhabited by animals of all shapes and kinds. As it always happens, these fables use animal traits and adventures to investigate mankind, its vices and follies. But in the end it’s hope that wins, as the reader looks at these characters with human understanding, that is indulgency over their and his own whims and weirdness.

Alberto Moravia, pseudonym of Alberto Pincherle (Rome 1907-1990), was a writer, a journalist, an essayist, a travel reporter and a playwright. He is one of the most important Italian novelists of the 20th century. He contributed to newspapers such as “La Stampa”, “Corriere della Sera” and “L’Espresso”. Among his most famous books translated worldwide: Gli indifferenti, La ciociara, La romana, Racconti romani and La noia. In 1952 he was awarded the Strega Prize for his short stories, blacklisted by the Church. Many of his novels have been made into films, including La ciociara by Vittorio De Sica, Il disprezzo by Jean-Luc Godard and Il conformista by Bernardo Bertolucci.