The website is under construction. We apologize for any inconvenience.
Home / Books/ Children/ Un bacio che non si stacca più (A kiss that will stay with you forever)
BooksChildren 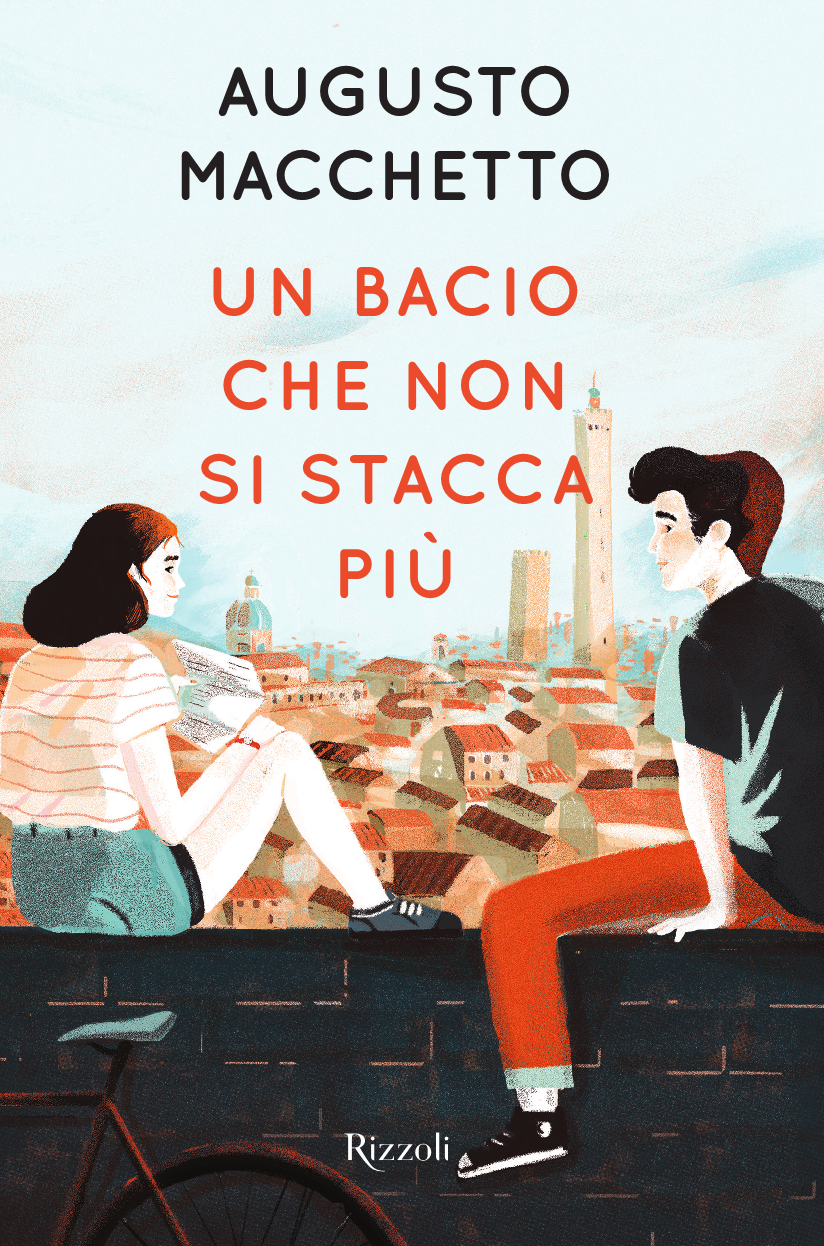 A moving novel, never dark, which hurts and consolates, with sweetness and irony. A strong topic, the loss of the mother, told to teenagers in their own language, easy and direct.

«Dear Flavia, here it is. A letter from mum that is no longer with you. Strong stuff. If you have to cry, do it now, then wash your face and read again. I wait, I have time.»

A month after her mother’s death, Flavia begins to receive letters written by the mother herself. They are meant to carry on a dialogue with her sixteenyear-old daughter, to keep on giving her advices, to pass dear objects on, to make her feel less lonely. Flavia has not stopped doing everything she did before: she attends school, she goes out with lovely boyfriend Luca, and with best friend Sabri, who is a bit crazy. Also, she is left with her dad, who really tries his best, even if sometimes he seems not to be able to make it. But it doesnt’t take much to bring back tears in her eyes, to remember that her mum is not there anymore and will never be there again. But where do those letters come from? Flavia needs to know, and she starts her personal research.

Augusto Macchetto has written in all colors (pink, yellow, black) and in all sauces: novels, stories, poems, comics, songs… When he doesn’t write his own stories, he translates those of others. He has published with Mondadori, Fabbri, Il Battello a Vapore, Giunti, Walt Disney, De Agostini, Panini.