The website is under construction. We apologize for any inconvenience.
Home / Books/ Fiction/ Una gran voglia di vivere (Lust for Life)
BooksFiction 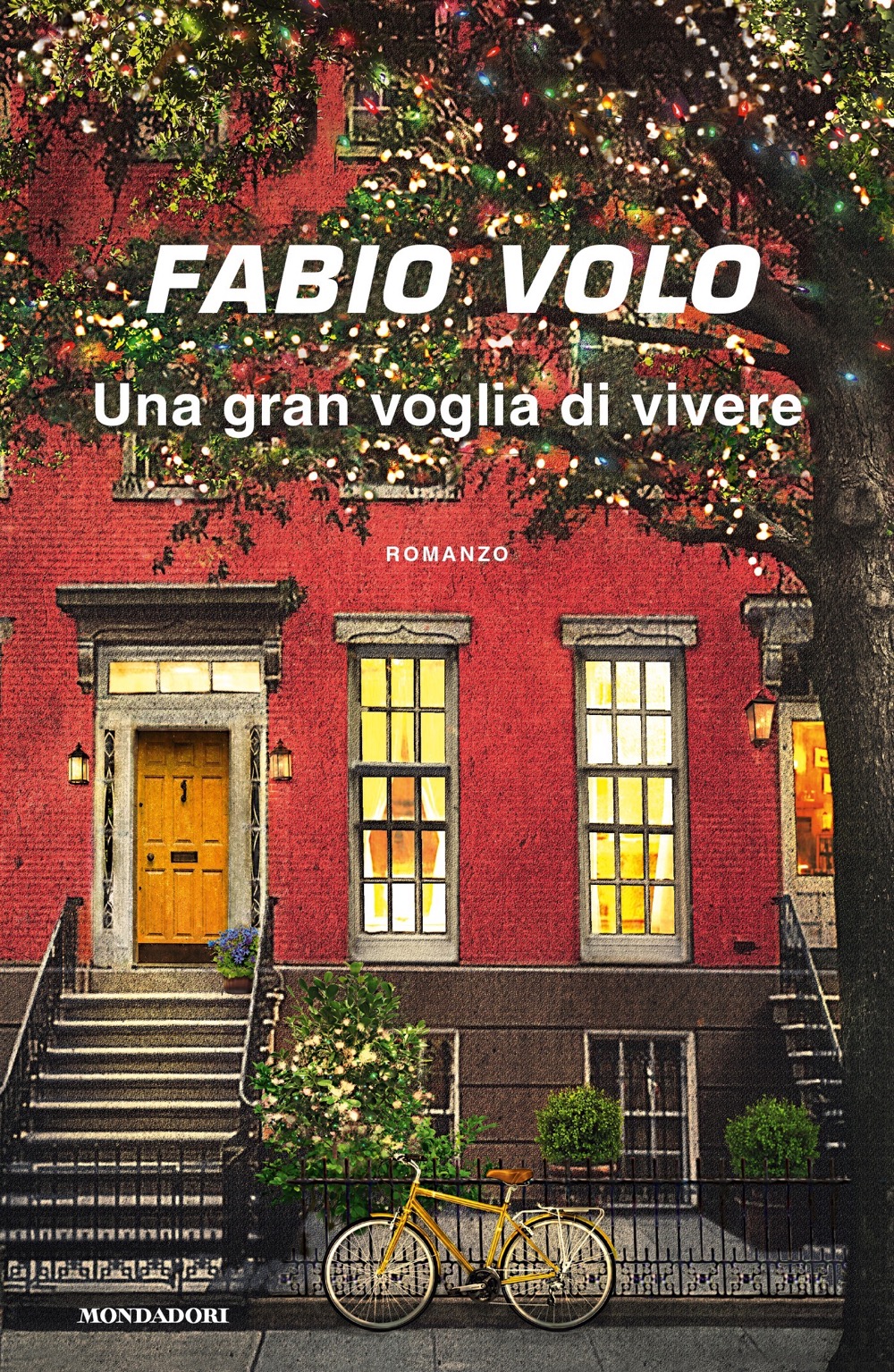 “Waking up one morning and not knowing if you still love the woman sleeping next to you, the woman with whom you built a life and a family. You don’t know how it could have happened. There wasn’t a specific event, a situation, a betrayal. It wasn’t an explosion that drew us apart, it was a slow and silent process made of small imperceptible steps – it was hard to believe.”

Anna and Marco have been together for seven years and have a five-year-old son. They used to be so good together, what has happened now to their lives? They decide to take at least some time off and go on a long trip to Australia and New Zealand, in an attempt to cope with their crisis.  A sharp and yet heartfelt novel that captures  all the emotional details and contradictions of our relationships. A story to identify with to try to understand if it’s possible a new way of being together again.

Fabio Volo (born near Brescia in 1972) is a writer, actor, TV and radio dee-jay. He is the author of eleven extraordinary bestselling novels, simultaneously riding high in the bestseller lists.