The website is under construction. We apologize for any inconvenience.
Home / Insights/ Interviews/ A German series discovers Italy: an interview with Mario Desiati
InsightsInterviews

A German series discovers Italy: an interview with Mario Desiati 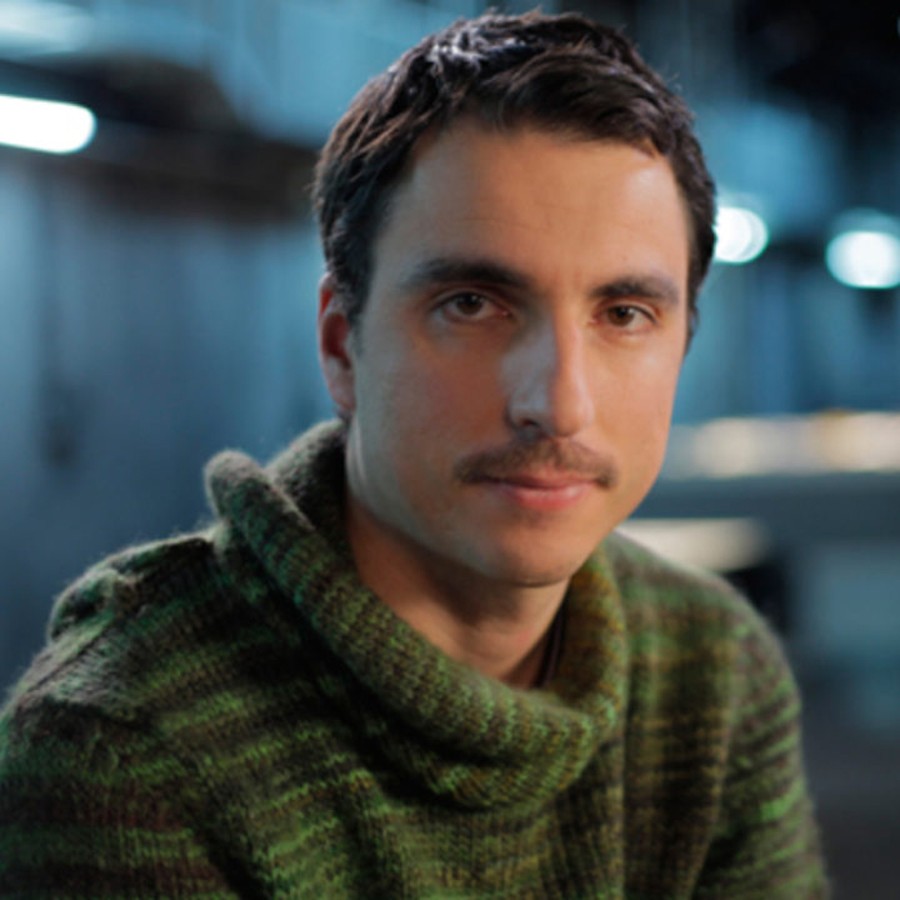 Mario Desiati is a novelist, poet and essay writer. His novel, Il paese delle spose infelici ,2008, won the Mondello prize and was made into a film, directed by Pippo Mezzapesa. He was among the twelve finalists of the Strega Prize for his novel Ternitti in 2011. He is a member of the editorial board of the magazine Nuovi Argomenti and has a long-standing experience in editorial work, starting with Mondadori, then as editorial director of Fandango Libri (2008-2013). He is resident in Rome but spends long periods of the year in Berlin where, among other things, he collaborates with Wieser Verlag publishing house and, along with Judith Krieg, he has edited some books dedicated to Italian regions and cities.

What is the “Europa Erlesen” series, published by Wieser Verlag publishing house in Klagenfurt?

It is a German editorial series that has existed for many years and it publishes territorial anthologies. That is, collections of stories about a specific place. The texts are of various types, they are pieces by international authors, both German and from other countries, who offer different points of view on a particular place. At least half of them are writers. They are books that tell of places the writers have either lived in or visited, or even just imagined. Europa erlesen is a difficult expression to translate because erlesen refers to the verb erleben, which means experience, and the verb lesen means reading. It’s a play with words to define an experience through reading.

What are the volumes that you edited for this series? Who did the German translations of the anthologized Italian authors?

I started collaborating in 2015, since then I have edited three volumes with Judith Krieg, one comes out every two years because we take great care in choosing and translating the texts. The first volume on Puglia and Basilicata received a lot of attention. There are many great authors who have dealt with Puglia and that the Germans particularly love, such as Pier Paolo Pasolini or Ingeborg Bachmann, but there are also several very young writers who the German public did not know of. I have tried to insert Italian authors who are little known or unknown in Germany. Among the texts from the volume on Puglia, I recommend Alessandro Leogrande, one of the best Italian writers of his generation, who died prematurely. In 2017 he made his debut with Europe Erlesen Apulien, a report on large farms.
The second volume Judith Krieg and I edited is Europa erlesen Toskana. Alongside the many classics we have included authors such as Simona Baldanzi, Teresa Ciabatti, Elena Stancanelli and many others.
All the unpublished titles were translated by Judith Krieg, whilst there are already several translations of the Italian classics (Dante, Boccaccio, for example, in the Tuscan anthology).

In addition to Puglia, Basilicata and Tuscany, do you have new projects for this series?

Judith and I are currently working on Milan, a city she knows very well, having lived there for a long time.

Based on your Berlin experience, what insights can you offer with regards to contemporary Italian literature and its presence in Germany? Is German publishing open to Italian news? Which publishers are most interested in our books? Are there critics or translators who, in your opinion, play a particular role as mediators between Italy and Germany?

Also in Germany, Anglo-American literature is mainly translated; in the 70s and 80s attention was given to Italian literature (Pasolini, Ginzburg, Morante and many others), this is also thanks to Klaus Wagenbach and his publishing house and later Eco and Tabucchi were given consideration but, after that, apart from detective stories, the interest faded. Today however, on the heels of Elena Ferrante, attention has returned over the past years. There are important publishing houses in this regard: obviously Wagenbach, which specialises in Italian literature, but also Suhrkamp, Fischer, Hanser, Aufbau (Nadia Terranova‘s novel has just come out, for example), Klett Cotta or the smaller ones, such as Edition Converso or Not Only Verlag. There are many active translators who are also critical mediators, for example, Maike Albath or Thomas Steinfeld.