The website is under construction. We apologize for any inconvenience.
Home / Books/ Fiction/ Alive
BooksFiction 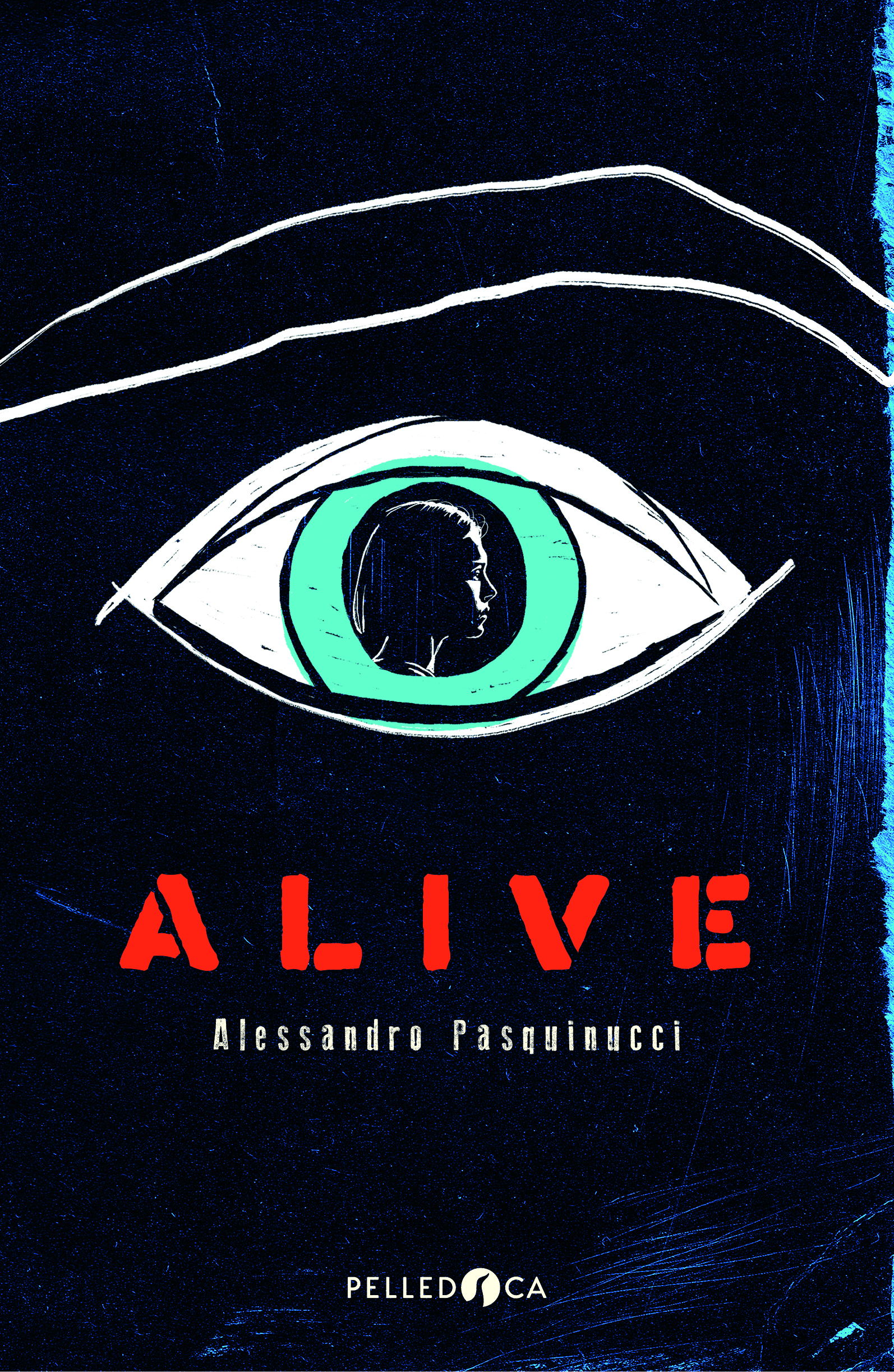 A psychological thriller where everything is the opposite of everything and technology, for better or for worse, is the real great protagonist.

Two teenagers, love at first sight on the shores of the Elba Island, days spent chatting to each other, a missed date, then nothing more. Six months have passed since their last meeting, when Alice writes to Giulio claiming to be in danger and begging him to return to the island to help her. The boy decides to indulge her but, as soon as he disembarks, he starts to understand that something strange is really going on and that she may not be the only one in danger. What really happened on the night of their last date? It is in that doubt that the answer lies, the key to everything. It will be up to him to reconstruct, in a fight against time, the intricate puzzle that remained unfinished during those months of deafening silence. And tile after tile, clue after clue, what emerges will be a truth that no one would ever want to know.

• A chatbot, a request for help, a known voice and a sudden disappearance. A very topical novel, with an edgy writing and a fast pace.

• “No human would be able to store so much information.” – I was born there, I don’t have to force myself. Instead, you commit yourself and what you know comes from precise research –

He was born in Pietrasanta and has always lived in Viareggio. He has participated in numerous literary competitions, obtaining various awards. In 2021 his first novel Hypno was released (La Memoria del mondo), a thriller aimed at teenagers that tackles the delicate and current issue of the dangers behind the use of smartphones and applications.