Numidia, 62 A.D. Escorted by a unit of soldiers under the command of front-line centurion Furio Voreno, a convoy makes its way across the steppes. The last wagon carries their most prized yet fiercest prey: a proud, ebony-skinned young beauty, as feral as a leopard… and just as lethal, igniting the interest and desire of the emperor Nero, a man to whom nothing can be denied.

Valerio Massimo Manfredi was born in Modena in 1943. Well known all over the world, he is an Italian writer and archaeologist. Specialized in ancient topography, he carried out research activities publishing articles and essays. He then dedicated himself to historical fiction having a lot of success and having his works translated in very many languages. Most of his books become reference texts for a non-academic approach to history, thanks to the flowing style and engaging plots, always respecting the historical truthfulness. Manfredi is also the author of subjects and screenplays for cinema and the host of television programs dedicated to archeology. 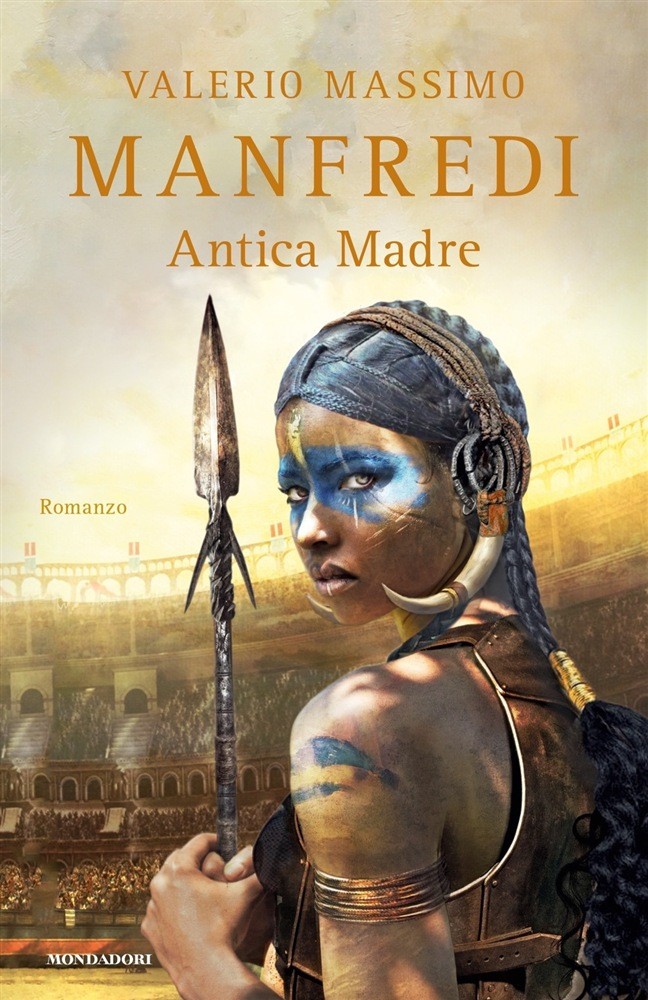