The website is under construction. We apologize for any inconvenience.
Home / Books/ Children/ Antigone sta nell’ultimo banco (Antigone sits at the last desk)
BooksChildren 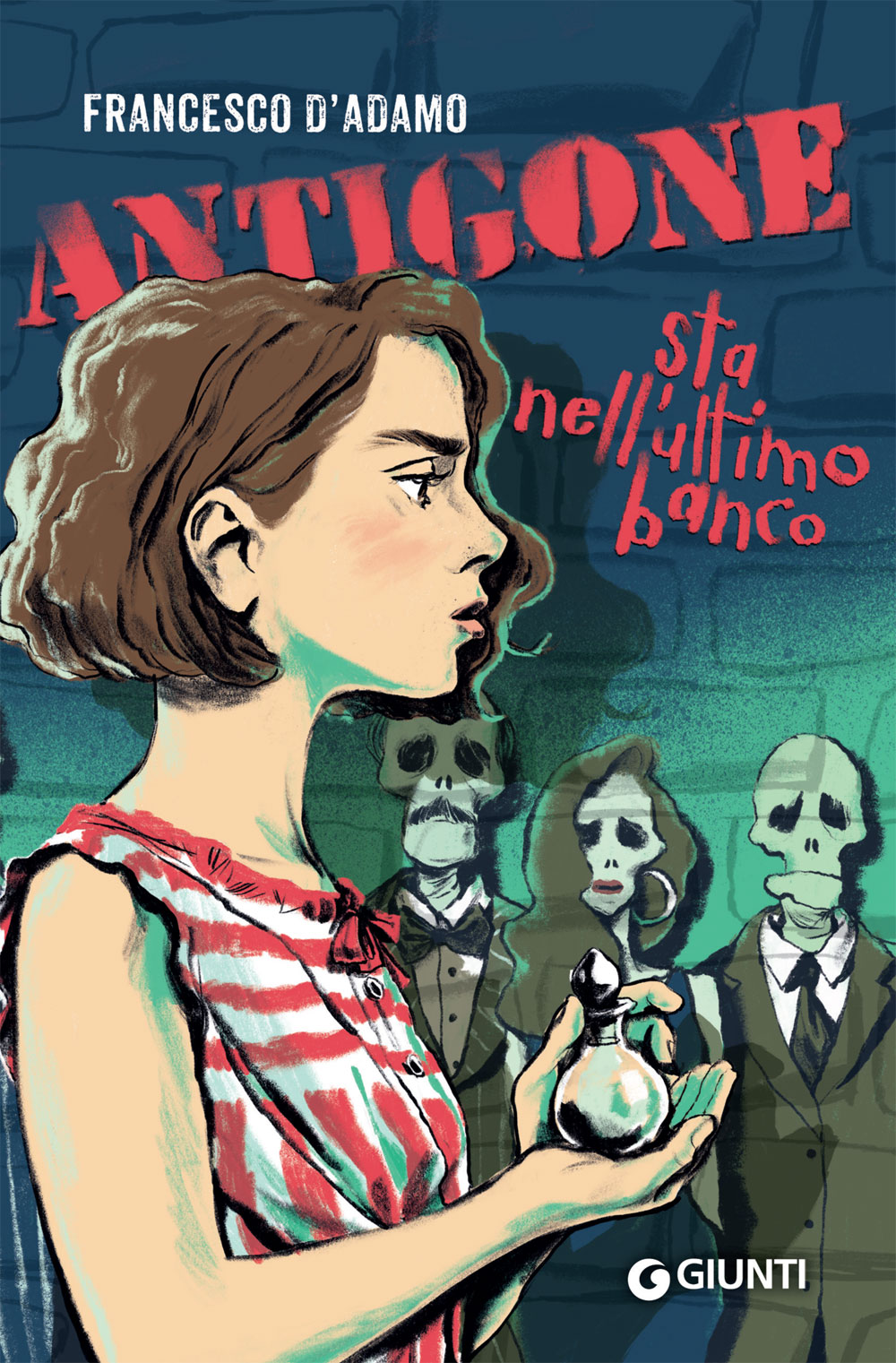 A book against apathy, indifference, and cruelty. As Antigone says: ...I was born to join in love, not hate.

In a town in the North, well-to-do and conventional, slightly boring, each year at the beginning of the summer the clandestine laborers arrive to harvest the melons, a source of great wealth for the area. Almost all of the pickers are black and in precarious conditions, and come from somewhere in Africa. The townspeople call them “the River People” because they live in makeshift encampments in the shadow of the large embankment. Nobody wants them in the town itself: they’re dirty, they steal, they pester the women, or that’s the rumor, anyway. They can work, nothing else.
In the suffocating heat of a particularly torrid June, a boy from the River People is found dead. People say he had an accident while escaping after a robbery, or that he was involved in a fight with other illegals, or that it was a drug-related. Meanwhile the boy’s body lies in the morgue, nameless, unburied: it’s not our business, says the Mayor, he isn’t one of us. It seems like few people feel any grief or pity: there’s Jo the Pest, lively, independent, and with a nasty character, and the mysterious Cat Fly, who fills the town’s walls with graffiti at night. In the meantime the kids at the middle school are about to stage Sophocles’ Antigone as their end- of-the-year performance. Can a theatrical performance possibly become reality? Can an Ismene become an Antigone?
Will anyone find the courage to walk through town on a Sunday morning, with everyone in the main square dressed in their best clothes, holding an ampule with some water and a bowl with some sand to give the dead boy a symbolic burial?

Francesco D’Adamo (Italy, 1949) is from Milan. He has been writing for years about the complicated world in which we live expressly for those he likes to call, “adults who are temporarily at the most about 13 to 14 years of age”. Among his successes are the Premio Cento Winner Iqbal (Simon & Schuster/Aladdin, 2005) which was published worldwide and also made into a film, My Brother Johnny (Aurora Metro Press, 2008), and The Story of Ishmael Who Crossed the Sea. His novels have been translated all over the world.