The website is under construction. We apologize for any inconvenience.
Home / Books/ Fiction/ Avanti, parla (Out With It)
BooksFiction

Avanti, parla (Out With It) 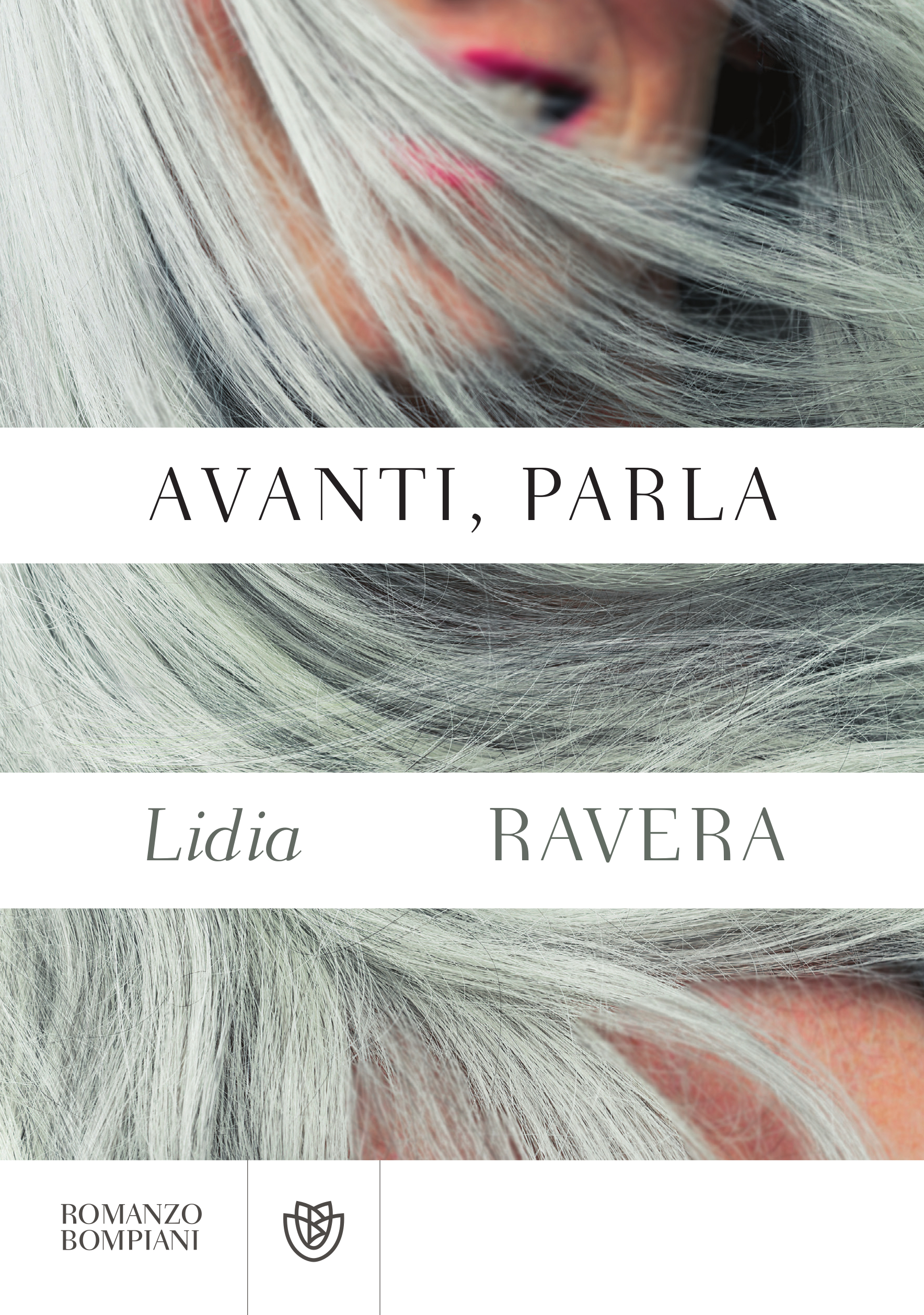 We cannot escape our past, it is always there, pursuing us, ready to bite. And when it does, no one is safe, not even those who are in no way involved.

Giovanna is sixty-six years old and wears her thick, long, white hair tied back. She dresses and lives as if cloistered. She is a retired manual labourer, yet she lives in an expensive apartment overlooking the Tiber, and this is not her only contradiction. Her only company are books, music and good wine, sometimes a little too much. Her life is turned upside down with the arrival of a couple and their children as new neighbours: Maria, young, light-hearted and enchanting; her partner Michele, a musician, father of little Malvina, and Malcolm, a socially-conscious interesting teenager. Giovanna’s solitude and the couple’s vitality are separated by nothing but a thin wall, and soon the woman with the white hair becomes a kind of babysitter-cook-guardian-confidante, fascinated and bound to the little girl’s grace but also by the dynamics between the couple, which she cannot help but observe with voyeuristic curiosity

Lidia Ravera, born in Turin, the journalist and author found fame in 1976 with her debut novel, Porci con le ali (Pigs Might Fly), a manifesto for a generation that has sold three million copies over the last forty years. She has written thirty books, of which Piangi pure, Gli scaduti, L’amore che dura, and t Tempo con bambina published by Bompiani. She has worked in cinema, theatre and television.