The Italian Cultural Institute (IIC) in Beirut and the publishing house Dar Al Saqi present the Arabic version of the book “Un Amore – حُب” by Dino Buzzati at IIC’s premises in Hamra. The book has been translated to Arabic by Rami Tawil, also participating to the event. The translation of the novel was made possible thanks to a Translation Grant awarded by the Italian Ministry of Foreign Affairs and International Cooperation and has been published earlier this year by Dar Al Saqi.

Dino Buzzati, a very prominent Italian journalist, dramatist, short-story writer and novelist is internationally known for his fictions and plays. His literary works, known for Kafkaesque surrealism, symbolism and absurdity, are translated into 30 languages all over the world.

Dar Al Saqi, known for its meticulous and very fine selection of translations, published many translations of important works from the Italian literature. Among them: Impossibile by Erri De Luca, Il treno dei bambini by Viola Ardone, Per Isabel and Il filo dell’orizzonte by Antonio Tabucchi, Mal Di Pietre by Milena Agus.

Rami Tawil, a novelist and screenwriter, had previously collaborated with Dar Al Saqi for the translation of the novel Impossibile by Erri De Luca published in Arabic during the last year. 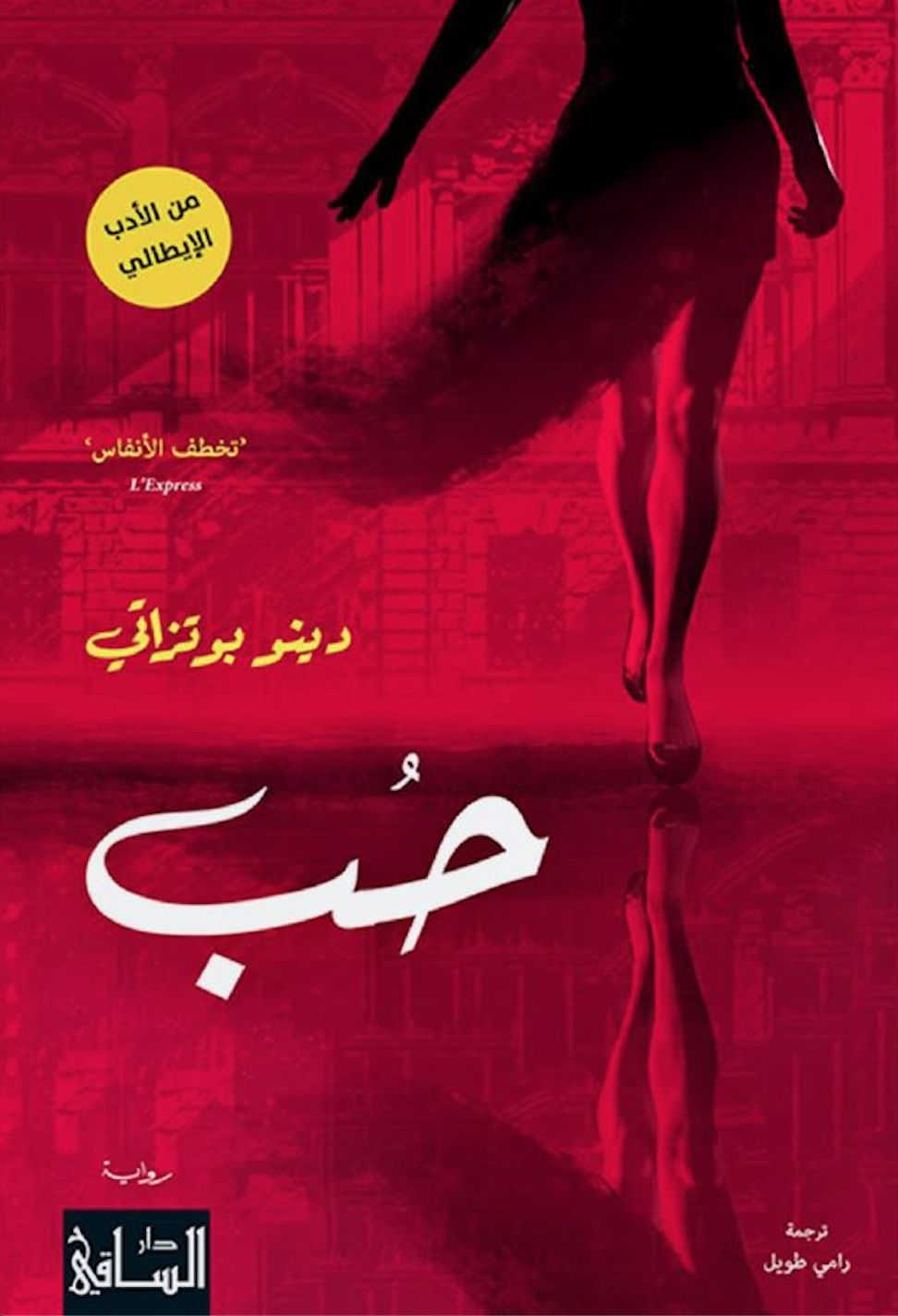