The website is under construction. We apologize for any inconvenience.
Home / Books/ Fiction/ Blues per cuori fuorilegge e vecchie puttane
BooksFiction 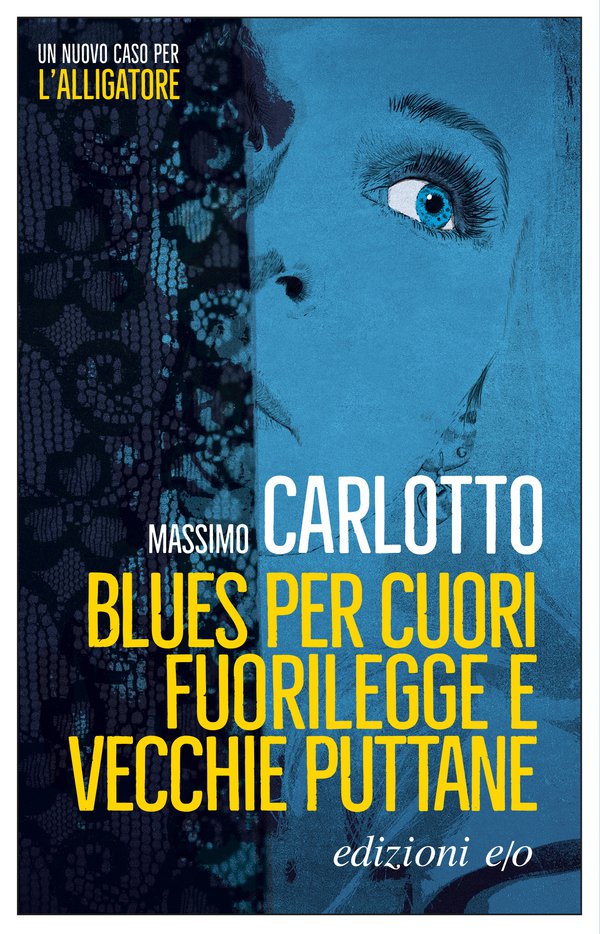 Acclaimed as one of today’s best contemporary noir writers, Massimo Carlotto reaches new heights in the most complex “Alligator” novel to date. Rich with biting humor, humanity, and psychological insight, this is an exemplary noir novel from a crime writer at the top of his game. The Alligator series, translated in many languages, is soon to become a tv show.

Marco Buratti, a.k.a. the Alligator, and his partners Max the Memory and Beniamino Rossini have fallen into a trap laid by their worst enemy, Giorgio Pellegrini, a wanted man who has no intention of living as a fugitive for the rest of his life and turns state evidence, but something goes wrong. Blackmailed by a high government official, the Alligator and his partners are forced to investigate. But they’ve been framed: even if they discover who’s behind the crime, they’ll rot in prison. To survive, some rules will have to be bent, and others broken.

“Sudden turns of events are interspersed with dialogue that reminds of postwar American noir films. [ . . . ] Somewhere up there Raymond Chandler is surely applauding.”—La Stampa

“This is Carlotto’s toughest novel yet. Its investigation of human feelings and women’s suffering recalls Georges Simenon.”— Corriere della Sera

Massimo Carlotto was born in Padua, Italy. In addition to the many titles in his extremely popular “Alligator” series, he is also the author of The Fugitive, Death’s Dark Abyss, Poisonville, Bandit Love, and At the End of a Dull Day. One of Italy’s most popular authors and a major exponent of the Mediterranean Noir novel, Carlotto has been compared with many of the most important American hardboiled crime writers.