The website is under construction. We apologize for any inconvenience.
Home / Fiction/ È stato Baudelaire
Fiction 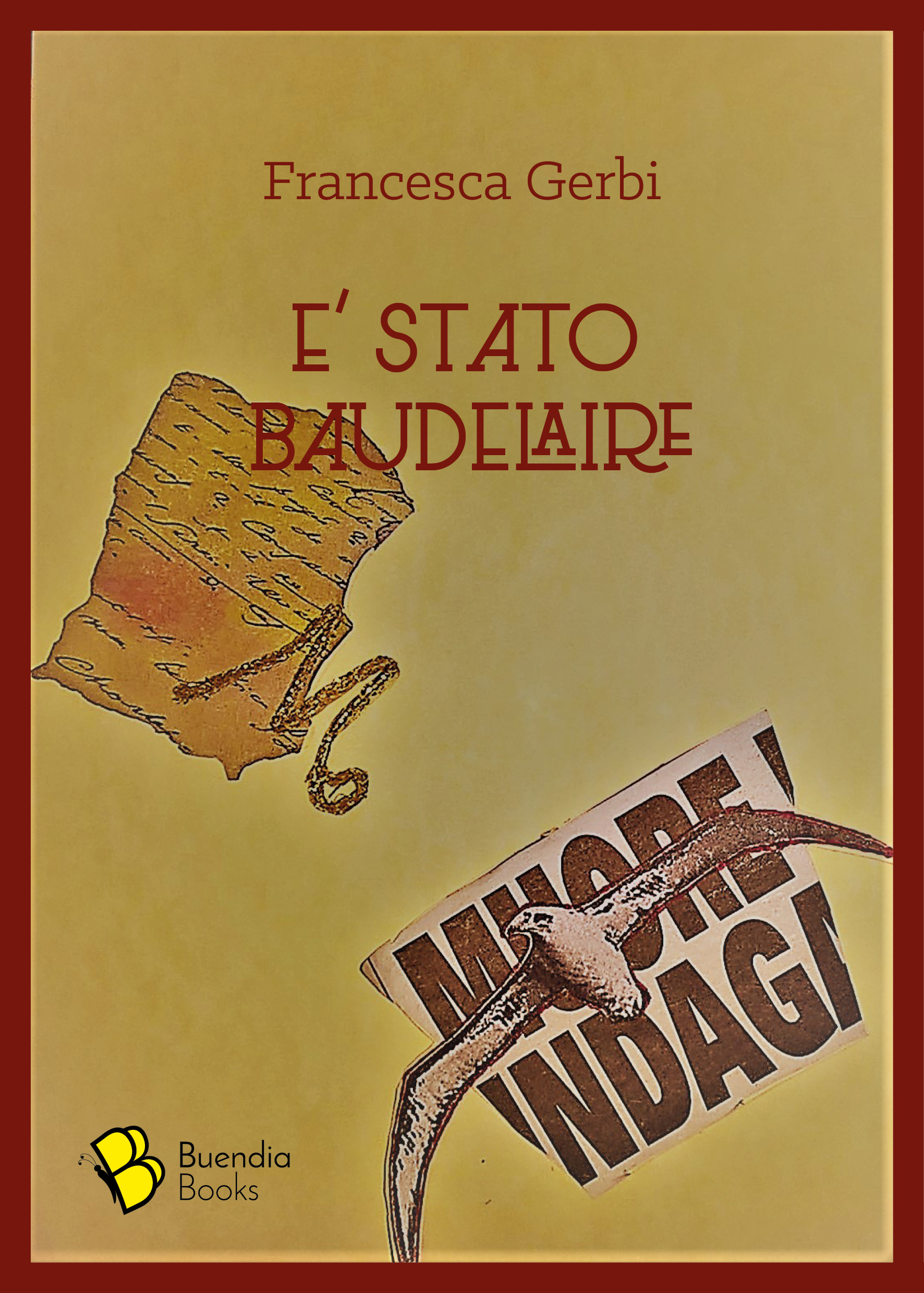 A young Piedmont’s lover puts herself to the test writinga noir novel and creating bright and unforgettablecharacters… the result is incredible!

Antonio Rodda, a grouchy, single and experienced marshal of Carabinieri with a difficult relation with mass media, and the smart and resourceful journalist Fulvia Grimaldi have been marked by the same tragedy: the savage murder of the teenager Marina in 1992, who was Fulvia’s best friend and the only spot in Rodda’s career. A never healed wound, an unsolved mystery happened in an apparently quiet corner of the region, a homicide without explanation nor guilty. A nightmare still persecuting them, today more than ever: Baudelaire – this is the killer’s signature – the disturbing messages and the loadof old memories are back. The protagonists will come back to those terrible days, reconstruct events, faces and stories, open wide sealed doors and deep abyss. Nothing is as it seems: the killer is a shadow without form, the pain of living hides itself in unexpected places, between sweet hills, villages where time has stopped and spirits apparently calm.  The story interchanges different temporal plans (nowadays and1992) and narrative forms (narration in third person, witnesses’reconstructions, the killer’s diary), with a particular attention to the setting, the language, the single voices – each one is peculiar, recognizable – and characters’ psychology. Above all, AntonioRodda is a marshal who falls outside of common literary rules: he is not an infallible hero nor a trigger-happy tough guy, he is a man eager for justice and tormented by doubts, a man who considers his job a never-ending mission: “a real man of the Corps”, as lieutenant colonel Breda of Asti said. The procedural aspects emerge from a careful journalistic investigation of the operations of Carabinieri working on the  territory. The strength of È stato Baudelaire lies in the bright gallery of humanity and landscape, painted with competence and passion, revealing the attention and the sensitivity of the author. The beauty of the setting, the precision and the rhythm of the story make this novel suitable for the screen: the book is in fact the first one of a series dedicated to marshal Rodda.

Francesca Gerbi was born in 1989 and was municipal councillor in a town in the province of Asti. Always in love with Piedmont’s culture and its traditions, she graduated in literature, she is a journalist and a press office manager. This is her third novel.