Eugenio De Signoribus in other languages 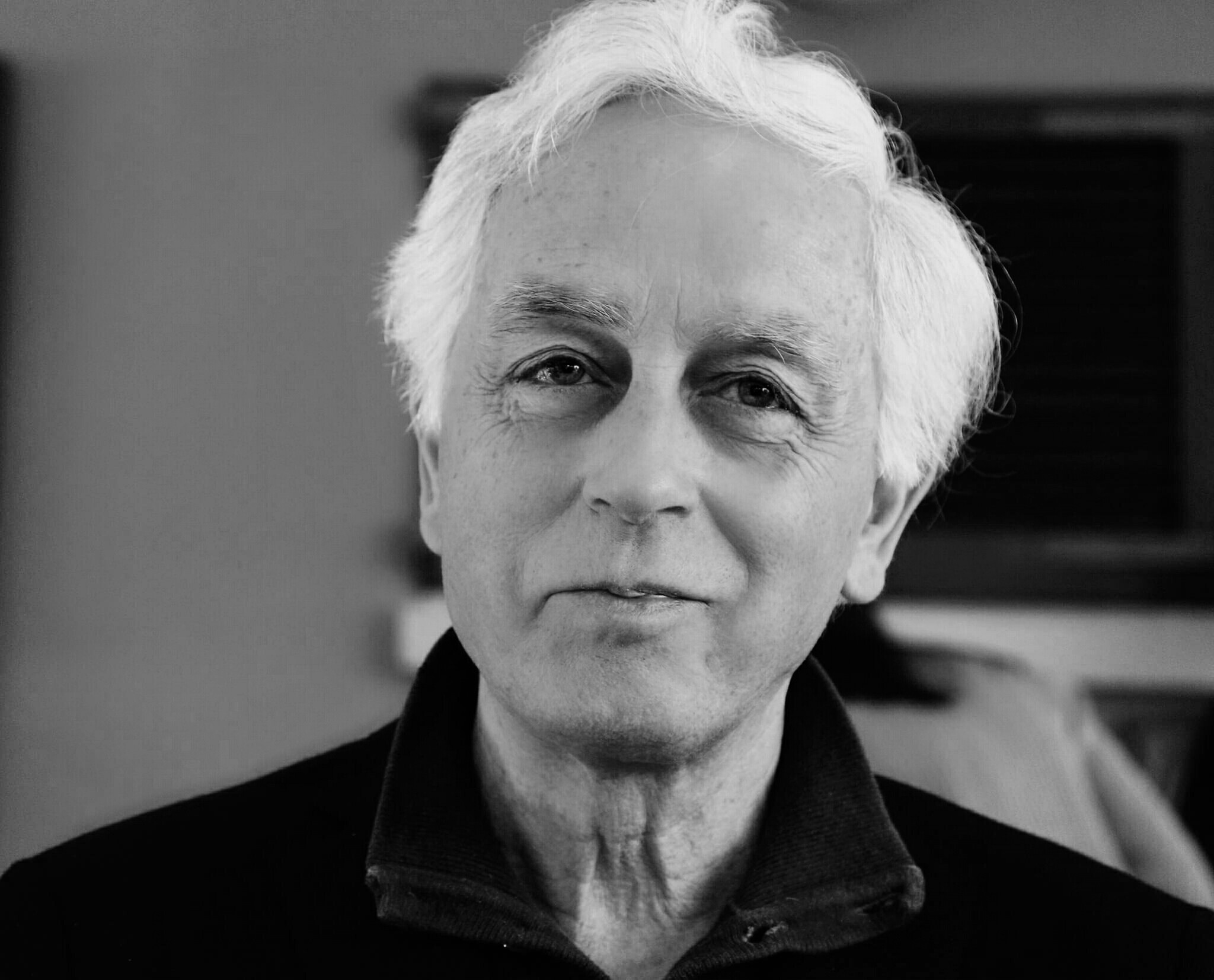 “The greatness of the work of Eugenio De Signoribus consists in his having known how to invent a new poetic form in the Italian tradition to speak about the horrors of our times, the horrors of the violence […] the poet observes with a mixture of fear and pietas.” These are the words of Martin Rueff, one of the critics who has worked hardest to promote the work of De Signoribus outside of Italy, especially, but not solely in France. As Stefano Verdino writes, De Signoribus is not just “one of the most important Italian poets of our times”, he is also “one of the few with an international audience”.

A brief overview of the countries in which Eugenio De Signoribus’s poetry can be found in translation must necessarily start with France, the country that has so far paid greatest attention to his literary activity. In 2005, issue 109 of the Paris literary journal Po&sie (Spécial Italie 1975-2004 – 30 ans de poésie italienne), edited by Martin Rueff, contained the first translations of De Signoribus’s work into French, translated by Rueff himself. They are the texts of “Nel passaggio del millennio”, the initial section of the collection Ronda dei conversi (Milan, Garzanti, 2005), which was then published in its entirety in French in 2007 (Ronde des convers, Lagrasse, Verdier, 2007), with the translations, commentary and afterword by Martin Rueff and the foreword by Yves Bonnefoy, so De Signoribus’s debut outside of Italy took place under the auspices of one of the leading voices of contemporary French poetry. In his foreword, Bonnefoy highlights the poet’s “reserved, silent presence, one might say almost wild, but haloed by that light born out of severe need, a mixture of caring sweetness and tenderness”. Other translations by Rueff had also been published in Le nouveau recueil (81, December 2006-February 2007).

The following year, in 2008, a book of more than 600 pages was published in the Garzanti collection “Gli Elefanti”, containing all the early collections of De Signoribus’s poems (Case perdute, Altre educazioni, Istmi e chiuse, Principio del giorno and Ronda dei conversi, as well as a section of previously unpublished poems), and was awarded one of the top Italian literary prizes: the Premio Viareggio. When Trinità dell’esodo was published in Italy in 2011 (Milan, Garzanti), the French translation of De Signoribus’s fourth book of poetry, Principio del giorno (Milan, Garzanti, 2000), was published in translation in France: Au commencement du jour (1990-1999), translated by Thierry Gillybœuf and with a foreword by Martin Rueff (Toulon, Éditions La Nerthe, 2011). De Signoribus’s collection of poems Case perdute (Ancona, Il lavoro editoriale, 1989) was published in French in 2014 (Maisons perdues, Saint-Pierre-la-Vieille, Atelier la Feugraie, 2014), translated by André Ughetto. The translations of some of the poems in this collection had earlier been published in issues 7 and 8 of Fario (2009-2010). Mention should also be made of Ughetto’s translations that appeared in issue 23 of Phoenix, Cahiers littéraires internationaux in 2016. In 2017, Aucun lieu n’est élémentaire was published in Paris in the collection “Cahiers de l’Hôtel de Galliffet”, with the translations and foreword once more by Martin Rueff. This work contains almost all the prose writings from the Italian work Nessun luogo è elementare (Alpignano, Tallone editore, 2010), with the addition of a number of new texts, some of which had already appeared in translation in 2013 in the double issue, 145 & 146, of Po&sie (“Corpi senza nome” and “Senza corpi né nomi”). A brief look at the presence in France of Eugenio De Signoribus’s work would not be complete, however, without mentioning the great attention paid to him by Jean-Charles Vegliante, a specialist in Italian literature and translator who published translations of poems from the collections Trinità dell’esodo and Stazioni 1994-2017 (Lecce, Manni, 2018) in the web magazine poezibao – l’actualité éditoriale de la poésie (though his first translations had appeared in Eutropia, 2, 2002).

From France to Sweden. Not long after Garzanti had published the complete collection of poems in 2009, a number of poems from Ronda dei conversi were published in Swedish in the second issue of the first series of magazine Cartaditalia, published by the Italian cultural Institute “Carlo Maurilio Lerici” in Stockholm. These translations, preceded by an introduction by Martin Rueff, were the work of Julian Birbrajer, who two years later translated the entire collection for the publishers Cartaditalia (De omvändas rond 1999-2004, Stockholm, Cartaditalias bokserie, 2011), which also contained a foreword by Kjell Espmark. Espmark, a member of the Swedish Academy, identified Dante, Mallarmé and Paul Celan as points of reference for the poetry of De Signoribus. Julian Birbraier also translated into Swedish the lyric poem “Luce del nord”, which appeared in a numbered publication by Norrbacka tryckery in Stockholm in 2015, with an engraving by Unn Magnussen.

During the last few years, the most important indications of a growing interest in the works of De Signoribus have arrived from Brazil. This is highlighted by the monographic issue of the journal Mosaico italiano, published in Rio de Janeiro in August 2018, with critical contributions from Giovanna Ioli, José Manuel de Vasconcelos, Andrea Cortellessa, Simona Morando, Rodolfo Zucco, Andrea Gareffi and Stefano Verdino, and a number of translations by Patricia Peterle. It can also be seen from the recent volumes Nenhum corpo è elementar, also translated by Patricia Peterle (Rio de Janeiro, 7letras, 2021), which includes the prose writings from the French publication Aucun lieu n’est élémentaire and the lyrical poems from the section “Tavole genovesi” of the above-mentioned collection Principio del giorno (which were then included in a definitive version in Veglie genovesi (Genoa, Il Canneto, 2012), and Krisis Tempos de Covid-19 (São Paulo, Rafael Copetti, 2020. Other translations have been published in Delphica, letras y artres (1, 2013), Foro das letras (21, December 2012) and in the miscellaneous volume Os dias da peste: centenário do PEN Internacional 1921-2021, edited by Teresa Martins Marques and Rosa Maria Fina (Lisbon, Gradiva, 2021).