Parrots in Tibet, ibexes in Brazil, seals in Venice, whales in London, crocodiles in the desert… these are just a few of the Displaced, animals that fi nd themselves – voluntarily or not – having to adapt to new habitats, with all the advantages and disadvantages that it can bring. Often this has unpredictable and even upsetting results. With its light, fun rhymes, this book looks at the issues of migration and multiculturalism.Illustrated by Andrea Rivola.Born in Faenza in 1975.Graduated from the Dams Arte in Bologna, he lives immersed the rural landscapes in the company of characters created by his pencils. Collaborates with the \’Corriere della Sera\’ and has published more than forty books in Italy andabroad.

Mia Lecomte is an Italian poet and writer with French origins. Her poems have been translated in different languages and published in magazines and collections. She also translates and is a literary critic spcialized in transnational italophone poetry. She is among the founders of EL Ghibli, quarterly on migration literature, she collaborates with the Italian edition of Le Monde Diplomatique. She also founded the Compagnie delle poete and the transnational literary agency Linguafranca. 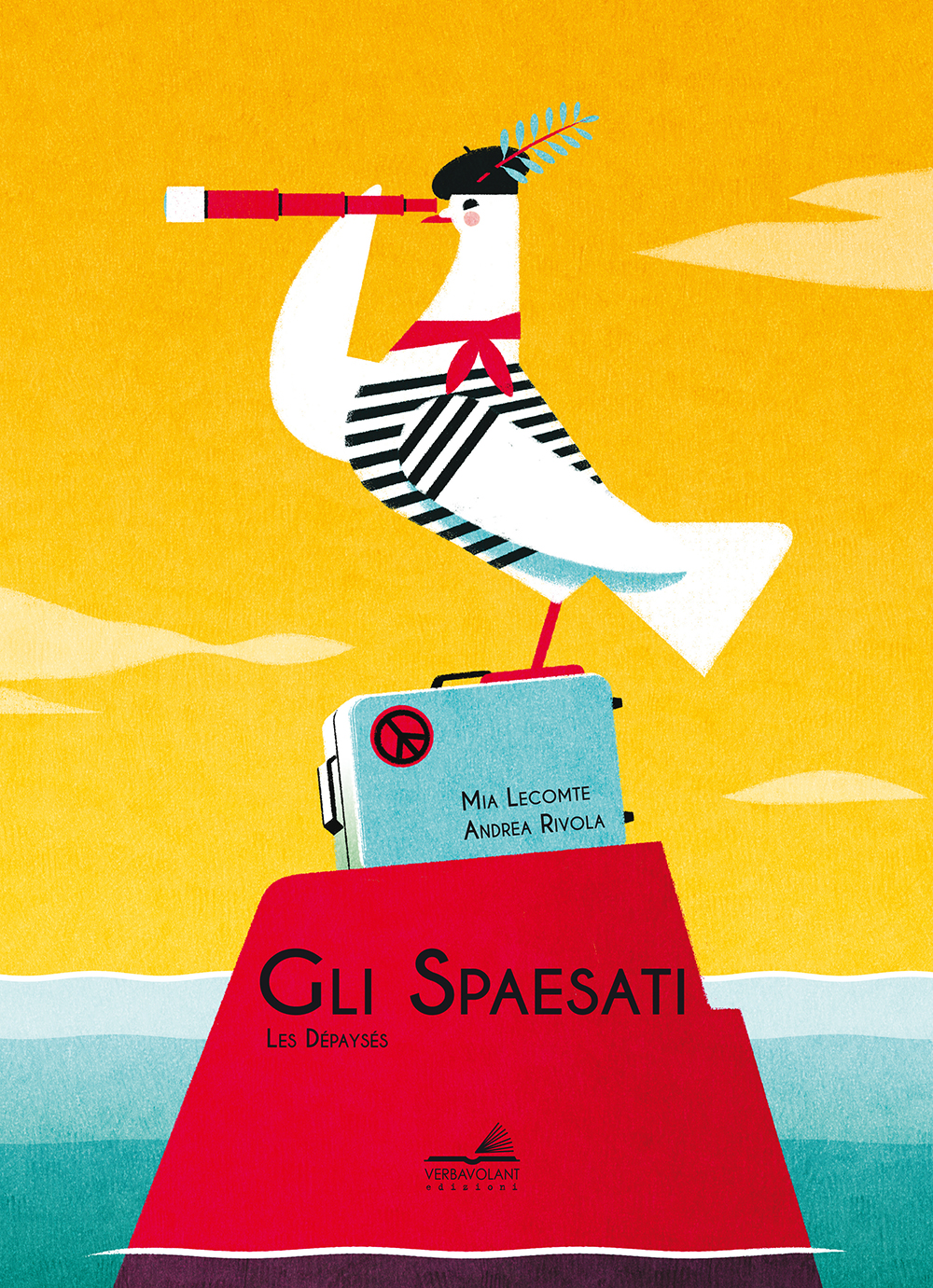