From Turin to Ferrara, from Siena to Assisi, from Bolsena to the far ends of southern Italy. Italy, the cradle of Catholicism, is a land that preserves the memory of prodigious events through tradition. Events which are often inexplicable for science but recognized by ecclesiastical authorities, and places which are now venerated and destinations for faithful pilgrims. As a real guide to help us discover places which are both well and not-so-well known, this book illustrates the locations, dynamics, and protagonists of the many miracles that have occurred in Italy with concise, clear, use-to-read descriptions. The first guide to the locations and protagonists of the many miracles that took place in Italy. 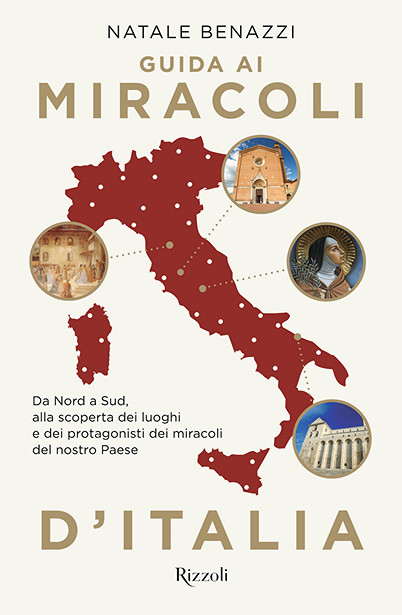