The website is under construction. We apologize for any inconvenience.
Home / Books/ Fiction/ Hans Mayer e la bambina ebrea
BooksFiction 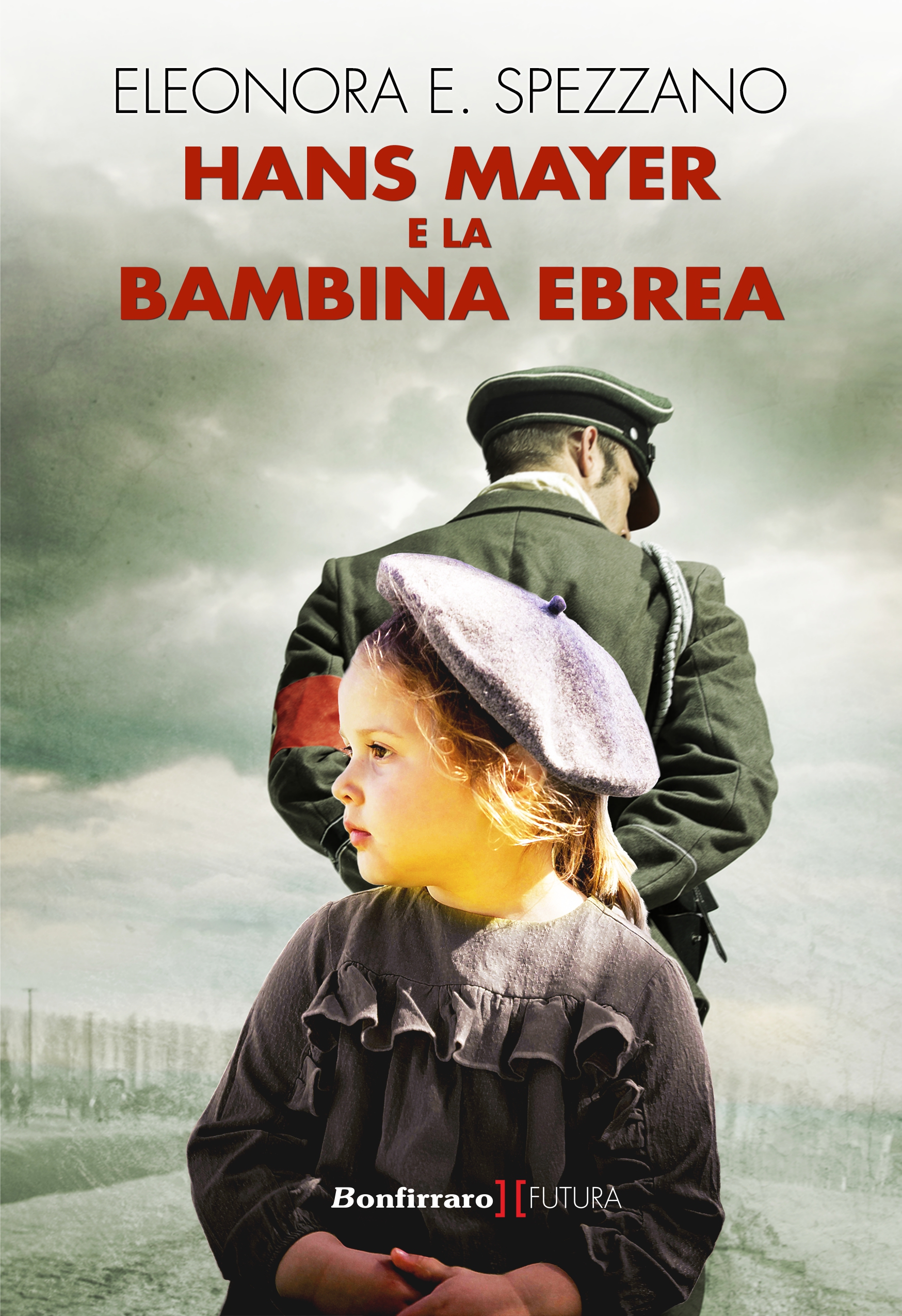 When you live in a world where hatred is king, there is always a need for that glimmer of innocence that opens the door to the hidden side of everything.

Hans Mayer is an officer of the Wehrmacht, shy and solitary, who simply walks every day the road that separates him from the barracks trying not to mind the looks of contempt that surround him. He lives repressing a dark and turbulent past from which he has been trying in vain to distance himself for years. He is locked in a vicious cycle of uncertainties that have led him to reflect on his role. Nothing in the monotonous city that Warsaw has become makes him believe that things can one day change.

One autumn evening, fate puts him to the test, playing one of its most dangerous cards, throwing him an initially impossible challenge that in time turns into his only reason for living. His home becomes the only safe haven in the midst of the enormous battlefield into which the world has been transformed, the place where he can hide everything that the other creatures in the bottle-green uniforms must not see.

The cruel chill of the Holocaust is slowly penetrating the hearts of men, but Hans is ready for disobedience. He will find himself at a crossroads, forced to decide whether to gamble on all his securities or give up. The innocent Marie is his unspeakable secret, his challenge to the system, his hymn to freedom, a chase towards the light.

Where, then, does moral duty end and the imperative of conscience begin?

In the monstrosity of a single image, in a twisted labyrinth of things, objects and people, in the words whispered in the dark, under her breath, words stolen for fear of betrayal, in the nightmares that take shape, in a continuous and convulsive struggle for survival.

The pen of the young Spezzano (17 years old), agile and moving at the same time, caresses the wounds of the soul and those of History, she knows how to skilfully narrate an unavoidable escape in search of existential warmth, with a delicate and soft touch, devoid of pietism.

Hans Mayer and the little Jewish girl is an intense and dramatic portrait of the darkest chapter of the twentieth century that demonstrates the powerful force of a pure, unconditional and rebellious love.

Eleonora E. Spezzano, 17 years, attends the Liceo Classico. In writing she pours all her thoughts. Over time, her love for books has also grown, which began with the saga of The Chronicles of Narnia, which she read in five days, passing through the gray houses of London, together with the unfortunate Oliver Twist, to Miss Peregrine’s mansion where she met ‘the special kids’.

Hans Mayer and the Jewish girl is his debut novel.