The website is under construction. We apologize for any inconvenience.
Home / Books/ Non-fiction/ I militari italiani nei campi di prigionia francesi. Nordafrica 1943-1946
BooksNon-fiction 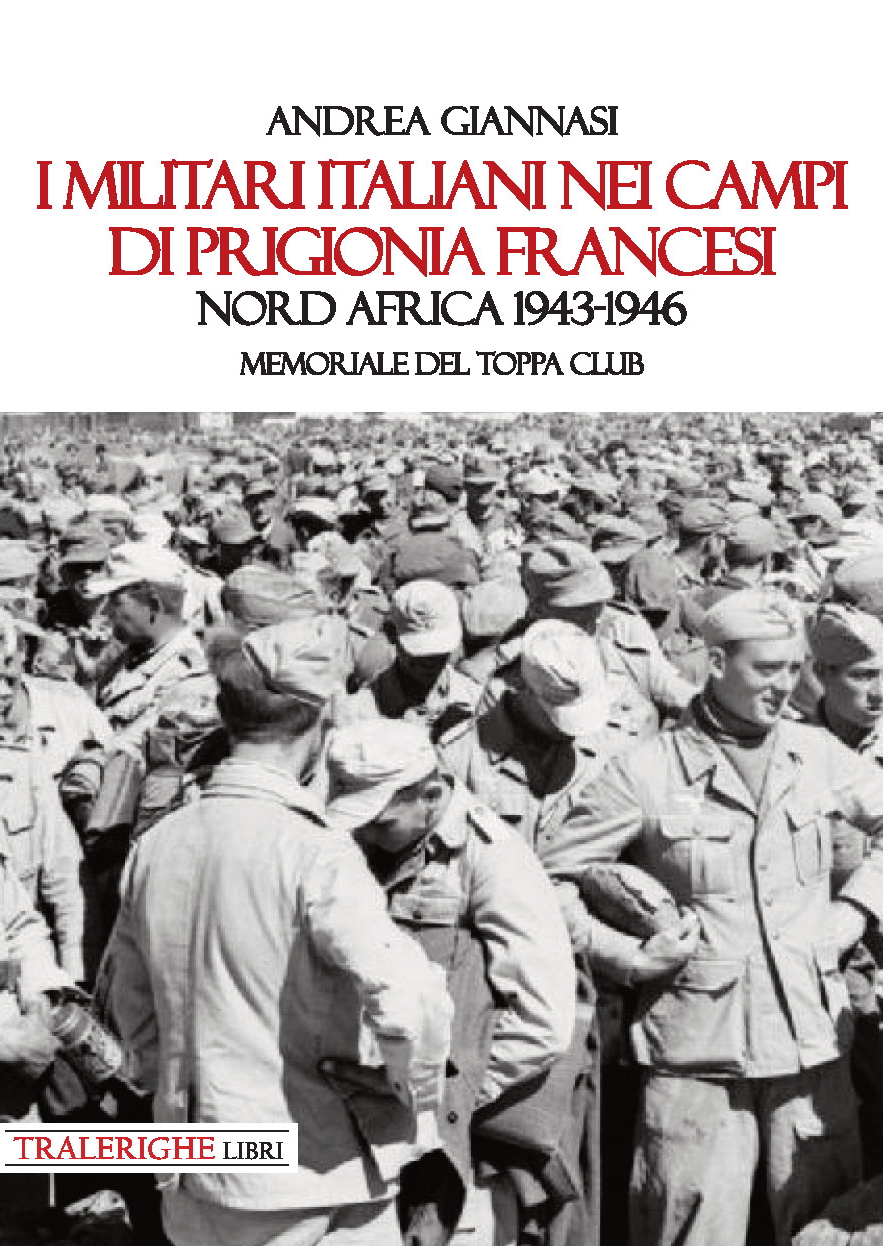 The terrible story of Italian prisoners in French concentration camps between 1943 and 1946.

On May 13, 1943 the 10th Italian Army in Tunisia surrendered to the Allies. 140,000 Italians fell into the hands of the British and Americans, of which 37,500 were handed over to the French. For these soldiers, a period of long marches in the desert began, between thefts, hunger, despair, humiliation and torments. Prisoners of the goumiers, the spahis, the Senegalese soldiers, commanded by acrimonious and vindictive French officers, the Italian soldiers until 1946 were at the mercy of the army of De Gaulle, who killed almost 4,000. The book collects the memoirs, diaries and testimonies of Quinto Bonapace, Ernesto Buttura, Luigi Calì, Delio Comucci, Don Giacomo Franco, Don Aurelio Frezza, Ezio Mesolella, Otello Morani, Enrico Pradelli, Giovanni Rogiani, Camillo Tacchi, Francesco Traversa, Gino Cavani. All veterans who on their return to Italy founded the association ’Toppa club’ in order not to forget and remember how a patch of fabric sewn on the worn uniforms was for thousands of men the only badge, the only document, the only sign of membership for almost three years in captivity.

Andrea Giannasi, a graduate in Contemporary History from the University of Pisa, has published wise issues. Among the studies: FEB – Brazil in the war 1944-1945; The Nisei in Italy; the Tellini massacre; Lucca at war. He has received numerous awards.