The website is under construction. We apologize for any inconvenience.
Home / Books/ Fiction/ I padri lontani (Distant Fathers)
BooksFiction 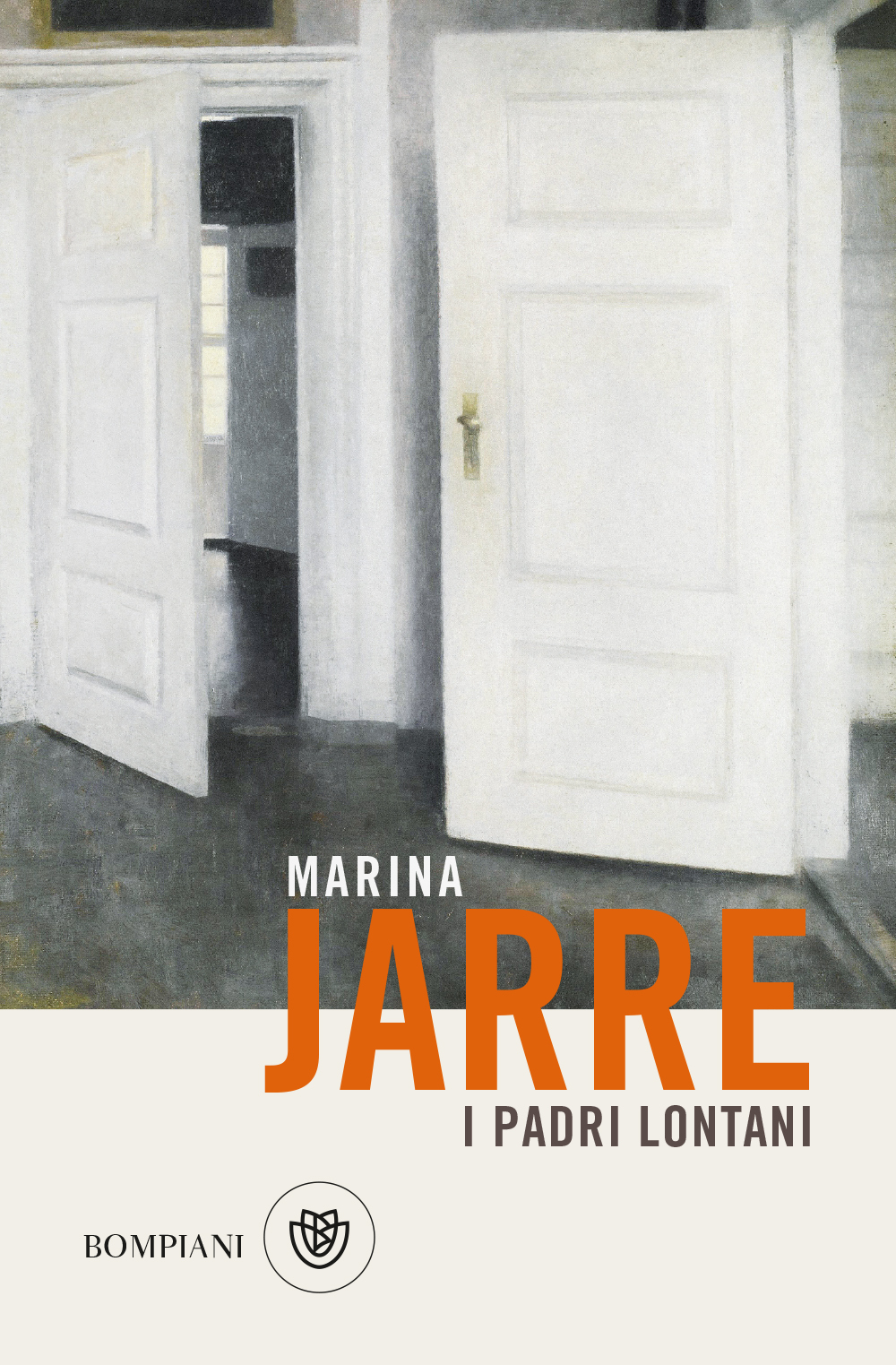 “Marina Jarre is an original, powerful and incisive writer.

An extraordinary author being rediscovered. The author’s masterpiece, the book in which her precise, poetic, and extraordinary writing reaches its peak. A story told in first person that unfurls from the author’s native country, Latvia, during the 1920s and 30s to the Waldensian Valleys just outside the metropolitan spread of Turin, and in the city itself in the 80s. The family– an elusive and very handsome father, a cultured, severe mother, a sister, the grandparents, the new family Marina creates in Italy – undergo a strict analysis, devoid of any nostalgic fluff. The narrative voice speaks to itself, to the key characters in the narrator’s life and to the reader, facing with courage the passage from childhood to adolescence and the relationship with inaccessible parents.

Winner of 2004 Grinzane Cavour Prize with Ritorno in Lettonia

“Marina Jarre is an original, powerful and incisive writer… Her works – true, small-scale, essential masterpieces – have found passionate readers and critics and have an indisputable place in Italian literature of the past fifty years.” Claudio Magris