I tonni non nuotano in scatola

Violetta, aka Vetta, panics when she discovers in the pocket of what she defines “the man with whom she shares the burden of existence” a small box containing an engagement ring. This because her ten-year love relationship with Federico is based on a main and imperative assumption: they will never get married because they both consider marriage “an hideous merchandise”. Above all she feels betrayed by him, they have always said that would never ever take such a step. Taken by a sudden fear and not wanting to face Federico and the consequences of his sudden U-turn on marriage, escape becomes the only option: to go away in order to at least take time.

Carla Fiorentino (Cagliari, 1979) at 19 left Sardinia to study in Rome, where she graduated in Sociology of Literature and immediately began her journey in the publishing world. She debuted with The life of cuckoos in the hidden half hours (Fandango, 2018). 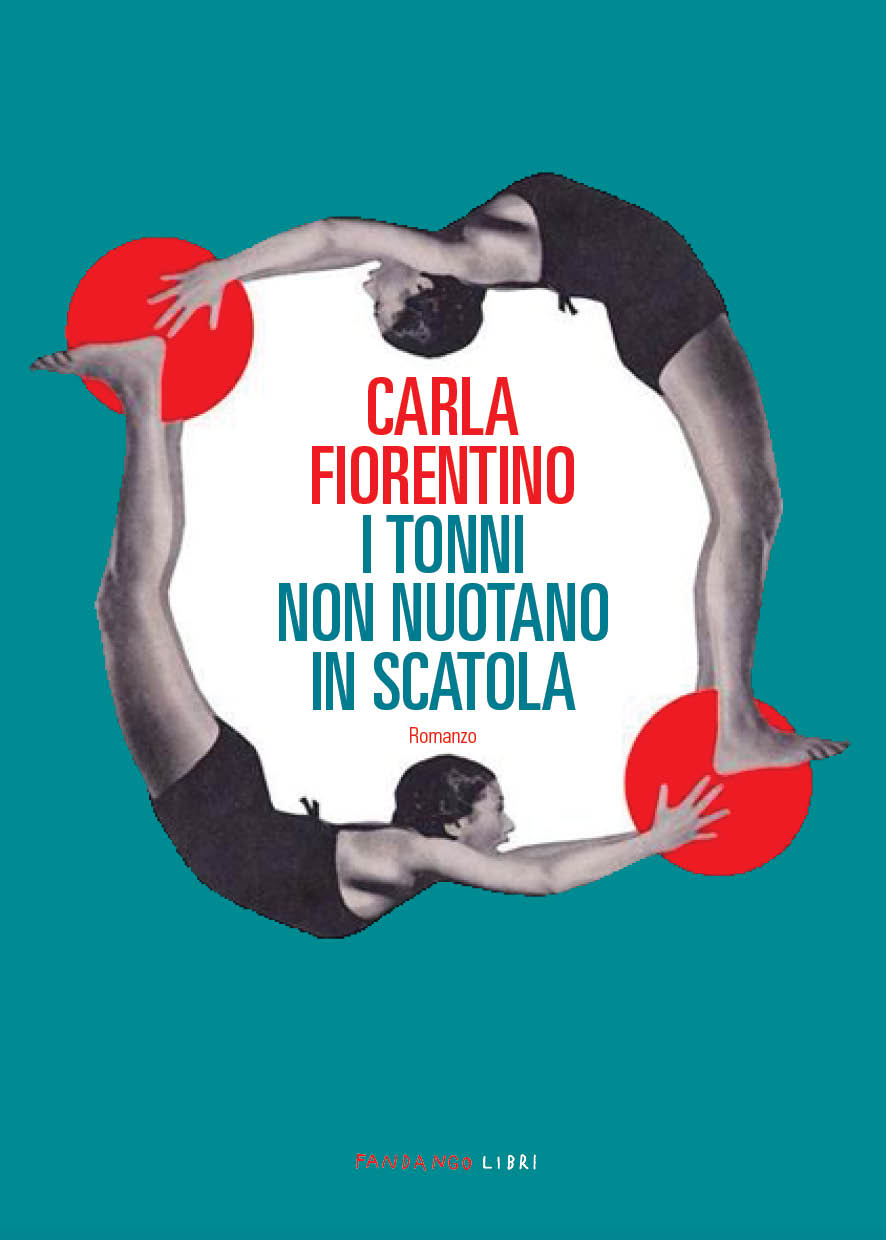