79 BC. Rome is a gigantic, violent metropolis, where vice and politics ceaselessly interweave…

Wrapped in the darkness of the Suburra district, four hired assassins burst into a high class brothel where a party is taking place. The massacre only lasts a few seconds, and oneof the corpses is that of a future senator. Right away, the hunt for the culprit begins: the main suspect is Marco Garrulo, known as Mezzo Asse – the sole survivor of the bloodbath and the brothel’s owner – but the man has disappeared. Many people are searching for him: one of them, who has been hired by the social climber Crasso, is the veteran Tito Annio; he is accompanied by the gigantic Roman Gaul Gabello and by Astragalo, an old legionnaire full of memories and wine. During that same period, the former vestal virgin Cecilia Metella, an influential matron, asks young Cicero to defend one of her protégés, Sesto Roscio, who has been accused of patricide. It is a delicate trial, not only because of the seriousness of the accusation, but because of the interests and power struggles hidden in the folds of the case. Over both these incidents, which will prove to be connected, looms the shadow of Silla, the Dictator, who for years has governed unopposed. In order to get to the truth of the matter, Tito will have to deal with brawls, ambushes, sentimental complications, determined women, and memorable hangovers; instead, Cicero will discover that, at court, notonly is the destiny of Sesto on the line, but his as well, and perhaps even the survival of the Republic.

Stefano De Bellis (1973) is an administrative computer consultant. Edgardo Fiorillo (1973) is a biologist and science popularizer. They are both aficionados of history, noir, movies, and comics. This is their first novel. 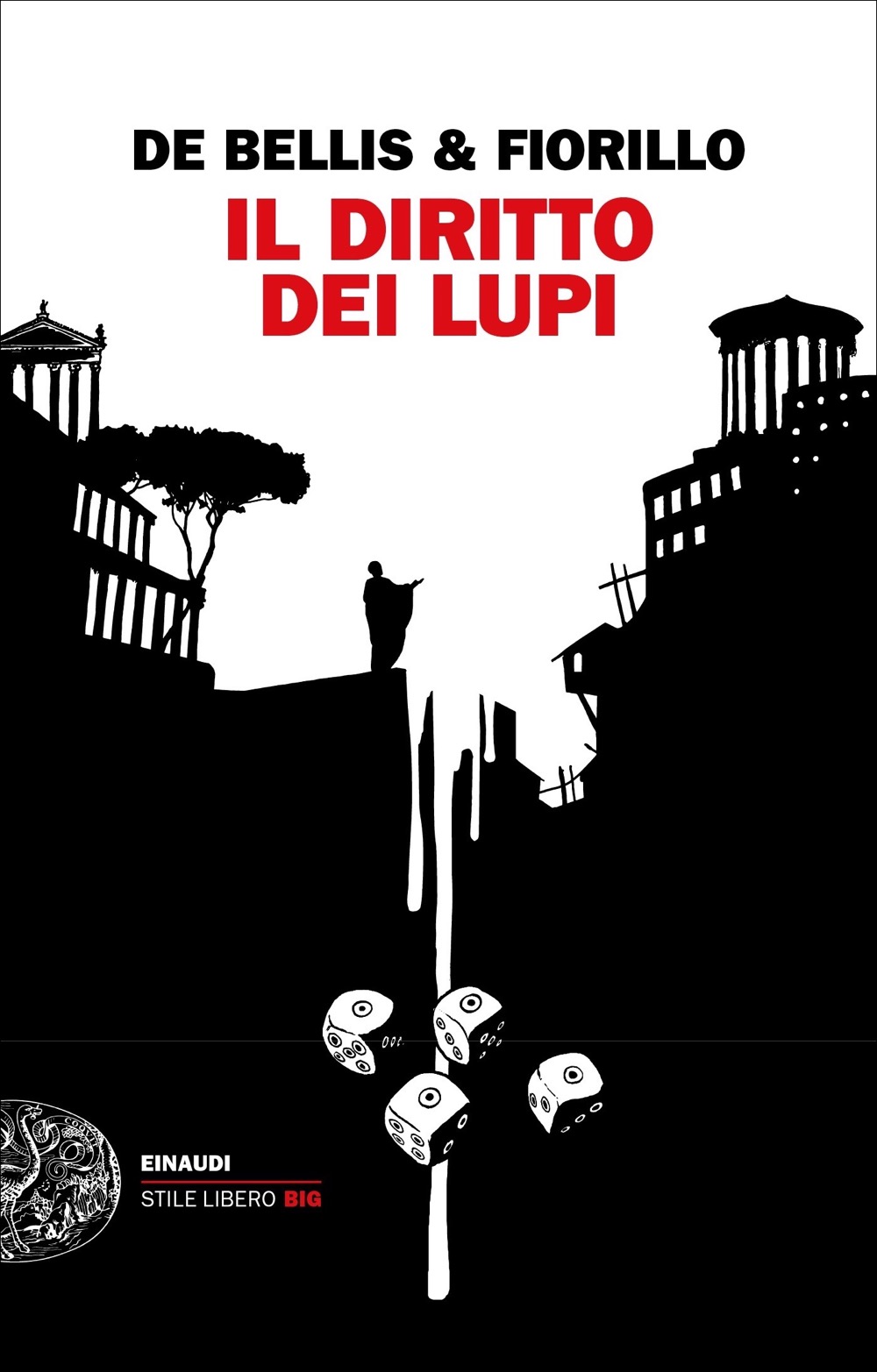