The last member of a dynasty in decline – the Cimamonte family – has withdrawn to live in the villa that has always belonged to his family. The estate looms over Vallorgana, a small and isolated village in the mountains. Our world, the world of today, in which nobody cares about noble dynasties anymore, is far removed. The last of the Cimamonte family, a solitary young man, is jokingly called “the Duke” by the townspeople. Suspended between the incredible power of the place and his discovery of manual labor and old family documents, the young man gradually finds himself in a paradoxical stillness that is golden and timeless. Until one day, Nelso comes down from the mountains, knocks on his door, and gives him the news: in the forest of Val Fonda, someone is stealing 600,000 kilos of his lumber. Unexpectedly, his Cimamonte blood begins to boil…

There are novels that, right from the first line, plunge their readers into a world they have never seen before. The author\’s talent lies in hiding between the folds of the story and giving the impression that living alongside these characters is as instinctive a gesture as it is inevitable. This is what happens in Il Duca, a novel that is classic and yet also very new, epic and political, torrential and philosophical, that invites its readers to reflect on the deepest impulses of human nature, freedom of choice, the irresistible power of possession and the past. With a voice that is both cultured and amused, sinuous and hypnotic – unusual in the panorama of Italian literature – Matteo Melchiorre has constructed a narrative device that is hard to put down.

Matteo Melchiorre is the director of the Library of the Museum and of the Historical Archives of Castelfranco Veneto since 2018. He has published La banda della superstrada Fenadora-Anzú (con vaneggiamenti sovversivi) (Laterza 2011) and La via di Schenèr. Un’esplorazione storica nelle Alpi (Marsilio 2016, Mario Rigoni Stern Prize in 2017 and the Cortina Prize in 2017). Il Duca is his first novel published by Einaudi. 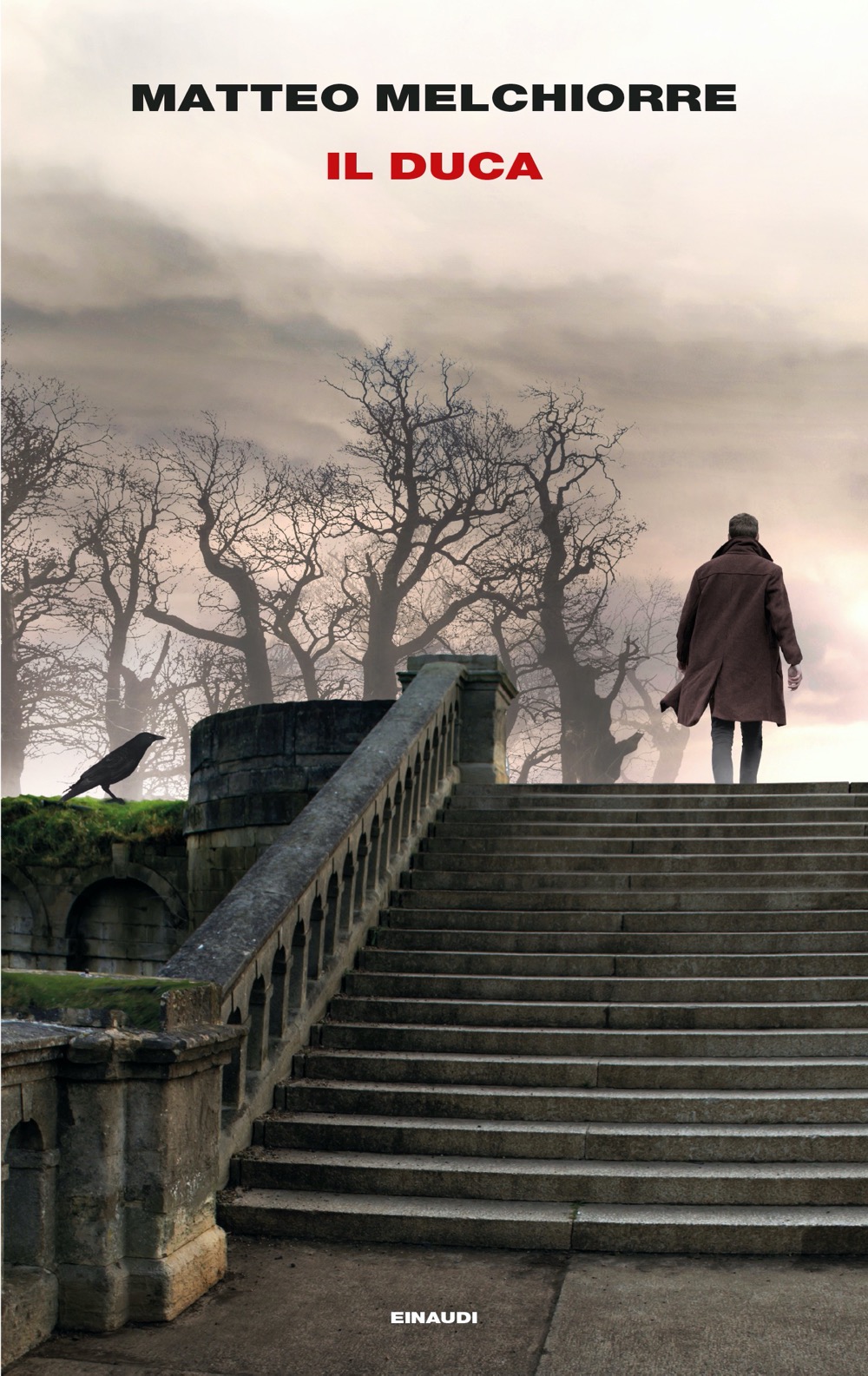