Children often have imaginary friends: so, when Paolo, at three years old, adds a seat at the table for Leonardo, his parents are not so worried and play along. Paolo and Leonardo live in symbiosis: they talk, play, share fears and joys. Until, at the age of ten, the parents decide to take their son to a child psychologist and, after many meetings, a disturbing hypothesis arises: Paolo believes that the imaginary friend is his twin brother who died before his mother could even know of his existence. According to the therapist, however, the boy suffers from only child syndrome. So, his parents decide to open the way for foster care and, by the time Paolo is thirteen, Massimo arrives at home, an eleven-year- old who has been removed from his drug addicted parents. With time, Leonardo seems to lose his important role. Rage and jealousy only increase his resentment towards Massimo. Soon, a series of mysterious accidents start to happen and Paolo understands that it’s his twin brother who’s responsible. The two boys decide to face Leonardo, whose fury, however, is now uncontrollable: will they be able to save themselves?
Fulvia Degl’Innocenti returns with an intense novel which, amongst the light and shadows, delves into the difficult relationship between siblings.

She was born in La Spezia. She lives and works in Milan as a journalist for the magazine «Famiglia Cristiana». Many of her books have been translated all over the world, from Brasil to China. She received many awards, such as the Bancarellino and the Andersen Prize. She is the editor-in-chief of the fiction series «Il parco delle storie» published by Edizioni Paoline and is the President of the Italian Children’s Writers Association (ICWA). 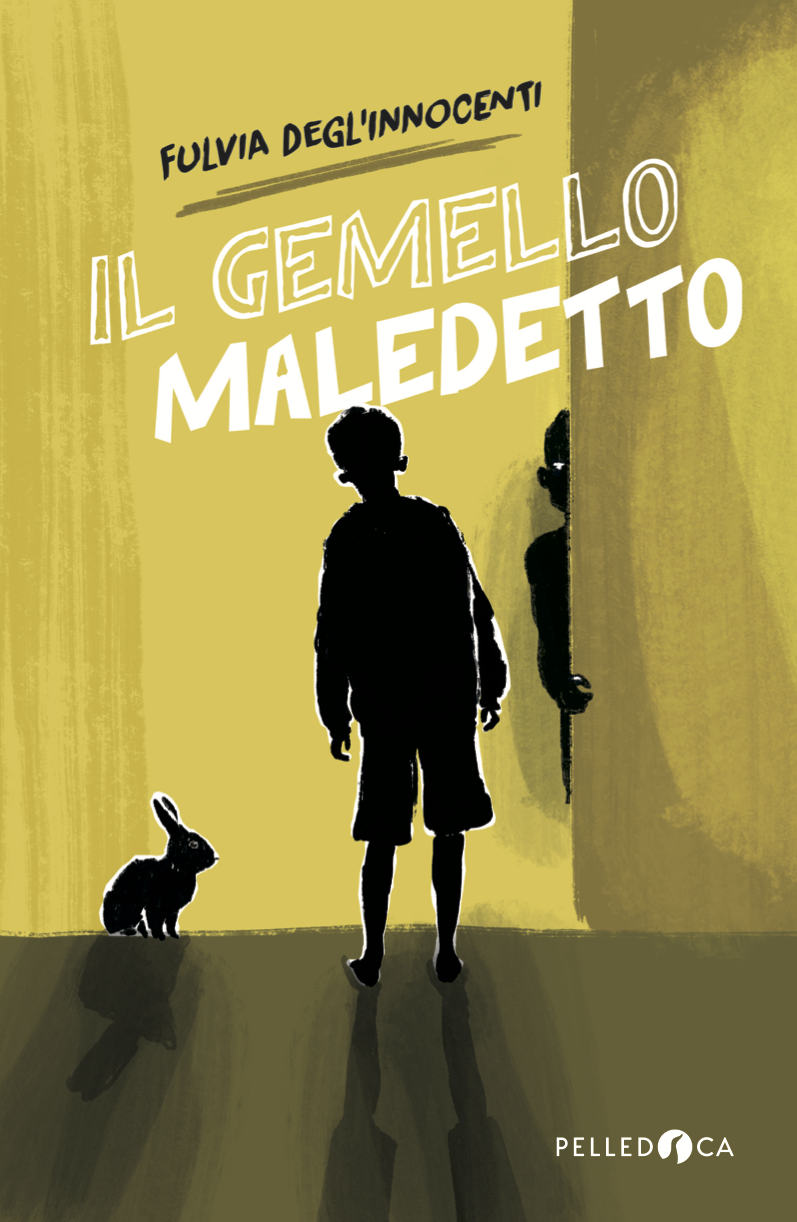