Iudaea, 33 A.D. In the year in which an epochal event for the history of religions is about to take place in the turbulent Roman province, the life of one of its main actors, Pontius Pilate, the powerful praefectus Iudaea, accidentally crosses paths with that of a dressed man. of rags and apparently insignificant, Iesus filius Iosephi. Called by his position of power to judge his actions, the prefect will soon wash his hands of it, thus abandoning him to his fate of death, convinced that this minor affair will be immediately forgotten. But that\’s not the case. Pontius Pilate will live the rest of his life tormented, mangled by that name, haunted by the memory of his actions and by the irreparable consequences that have hit him ever since. In an intimate alternation of personal considerations and confidences on the incident, the book accompanies the slow dragging of the prefect to the extreme moment. And even then, even in the face of death, he shows how Pontius Pilate\’s last thought can only turn, once again, to him, to the one who «perhaps, unreasonably, could still come to his aid, save his soul» .

Massimo Trifirò was born and lives in Lecco, of which he is an emeritus citizen. He has a degree in Political Science with a master in History. In addition to multiple interventions in periodicals, he is also author of dozens of books in many categories: short stories’ anthologies, spy novels, comedians and fantastic genres, religious biographies, evangelical studies, historical re-enactments in essay-narrative form, philosophical dialogues, poetic anthologies, comic books of political satire. 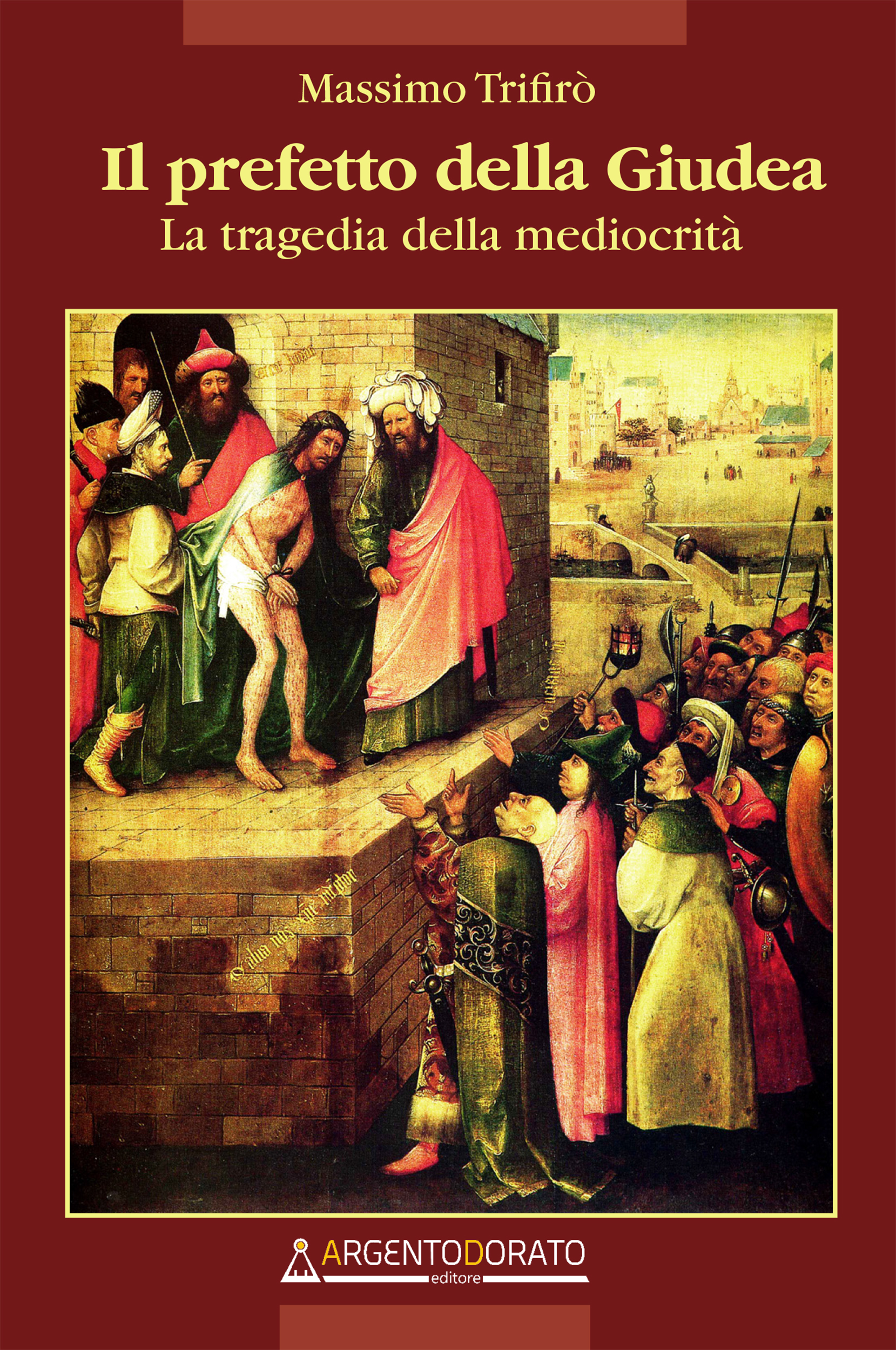