Pierpaolo is twenty years old. He is an only child who lives with his parents on the top floor of one of the least run-down buildings in a neighborhood on the outskirts of Naples. His father made his money dealing in speculations on the fringes of legality and gained a prominent position in the area. Pierpaolo is in his first year of med school, he is a good student, dedicated and methodical. He never went very far with girls, he doesn’t like being at the center of attention, and he is convinced that if he just goes along with others’ expectations, he can defend himself from himself: he is twenty and he just realized he is gay.

It is five in the morning, Pierpaolo is parked outside of his home with a friend he likes and one of them might be on the verge of coming out. Suddenly, the moment of intimacy is violated by the flashing blue lights of the police and he sees his father in handcuffs being led out of the building by a bunch of officers. His father’s sentence is quickly commuted into house arrest, though Pierpaolo doesn’t really know what he was involved in. While the following period turns into a forced reclusion for his parents, his own outward drive prevails, pushing him to explore the city, sex, and love. It is the beginning of an increasingly audacious exploration of himself and his desires. He meets dozens of men in the streets of Naples, with encounters as exciting as they are disappointing. And hiding among them is the revolution of first love and maybe the hope of a different life from the one that other people imagined for him.

Gianluca Nativo was born in Naples in 1990. His short stories have been published in magazines and lit-blogs (Nuovi Argomenti, Altrianimali and Inutile). This is his dèbut novel. 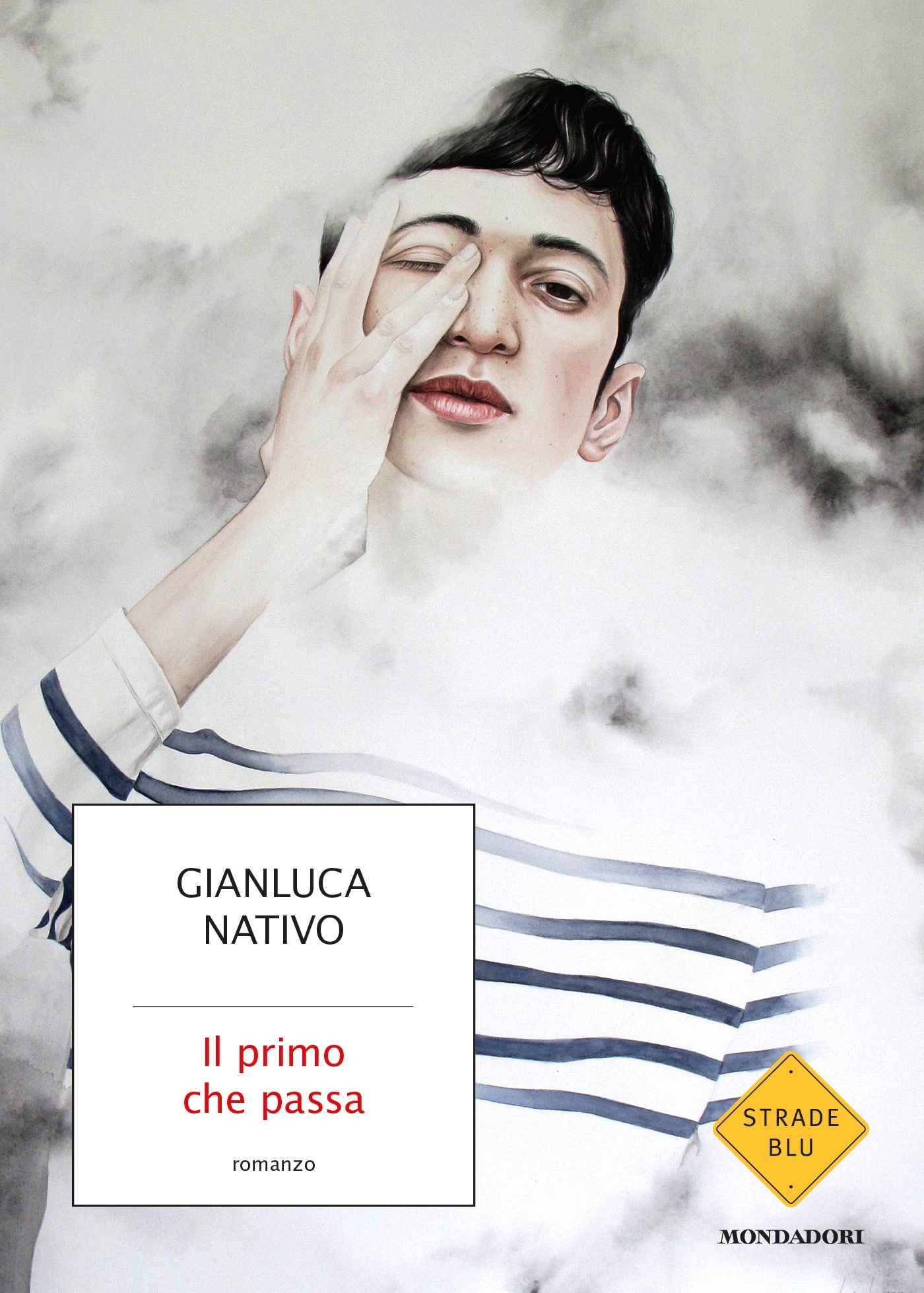