The website is under construction. We apologize for any inconvenience.
Home / Books/ Non-fiction/ Il tempo dei lupi
BooksNon-fiction 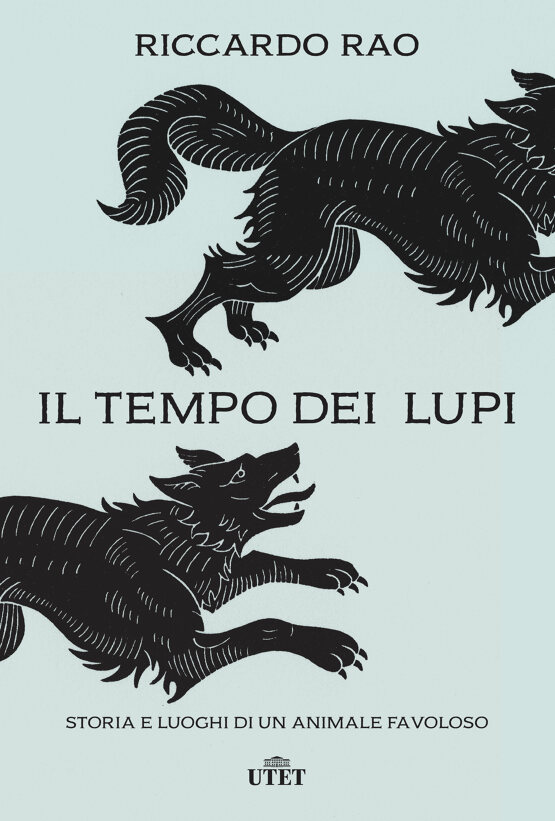 History and places of a wonderful animal

In a journey through history, literature, psychology and biology, Rao reconstructs how popular superstition, the learned culture of churchmen, but also the great transformations of the environment have created the myth of the European wolf. A myth survived to the present day. Wolves are coming back. In recent years their population has increased exponentially throughout Europe. More and more often they are sighted around the inhabited centers, in the pastures, at the edge of the forest. Along with their traces emerge ancient fears, never completely overcome. Enemy to be persecuted, incarnation of evil, danger for crops and flocks: as urbanization progressed and the forests left space to the fields, the wolves were hunted, by the armies or by the peasants themselves, often by public institutions. It is estimated that only in France in 1797 over five thousand wolves were killed. Similar massacres were perpetrated in Germany, England, Italy…  A massacre fueled by an ancestral fear that comes from the Middle Ages to the present. Strong points:  A ‘Green’ Book. The first strength of ‘The times of the wolves’ lies in its focus on green and ecological issues. The historical research, which was carried out using a rigorous scientific method, traces the continuities between biology and history. The book seeks to put the human devastation of the natural environment in the past centuries into context, looking in particular at deforestation, transhumance and hunting. On reaching the end of the book, the reader will not only have a clear sense of the role wolves have played in Europe over the past centuries, but also the serious consequences of human societies disrupting the ecological balance during the course of its development. Significantly, the book has also been taken up by biologists and numerous invitations to present the book have been received from science museums and WWF associations.

Riccardo Rao teaches Medieval History at the University of Bergamo and is part of the editorial committees of some scientific journals in this field, such as “Medieval Networks”, “Mémoire des Princes Angevins” and “Population and History”. His latest book, The Medieval Landscapes (Carocci, 2015), was awarded the 2015 Italian Medieval Prize for the Books and Publishing section and the CNR Prize for Scientific Dissemination.