After the great success of Il filo infinito, Paolo Rumiz recounts the most incredible of journeys: our shared confinement. A diary that becomes an essential compass to walk back in the world.

In the quarantine vacuum, the bora cleans the air, the world is cured, it breathes. The house meows, moans, rumbles like a piano full of wind while the city itself becomes a seismograph on fault lines.

and one morning the author gets up through a trapdoor on the roof, which becomes his sailing ship. There, his gaze becomes aeronautical and he has a vision of the catastrophe and, at the same time, of the potential intelligence and solidarity that can still avoid. His gaze reveals to him a Europe with bated breath, from the Irish villages to the extreme islands of the Cyclades, from the most secret valleys of the Carpathians to the slow flow of the Neva River in Petersburg.

Millions of people watching, uncertain of their future. True affections are made closer by the forced separation, and people write to their loved ones as soldiers in the trenches, while the virus accelerates a process that forces them to redesign our role as citizens in a different world.

Rumiz keeps a diary of the confinement, recorded in the style of a chronicle, to show us the true essence of a great mutation, “at the end of which we will no longer be the same”. The time of navel gazing is over. Now, narrators have an enormous responsibility: they must offer vision, perspective, awareness, hope. And not an abstract hope but the real one, which arises from its very opposite, the bottom of despair.

Paolo Rumiz (1947) is an Italian writer and journalist (Il Piccolo, newspaper in Trieste, and La Repubblica), and war and travel reporter from Trieste. He is one of the major experts on the concept of Heimat – homeland, home – and identities in Italy and Europe. His books sold over 450.000 copies and they are published in more than 10 countries. 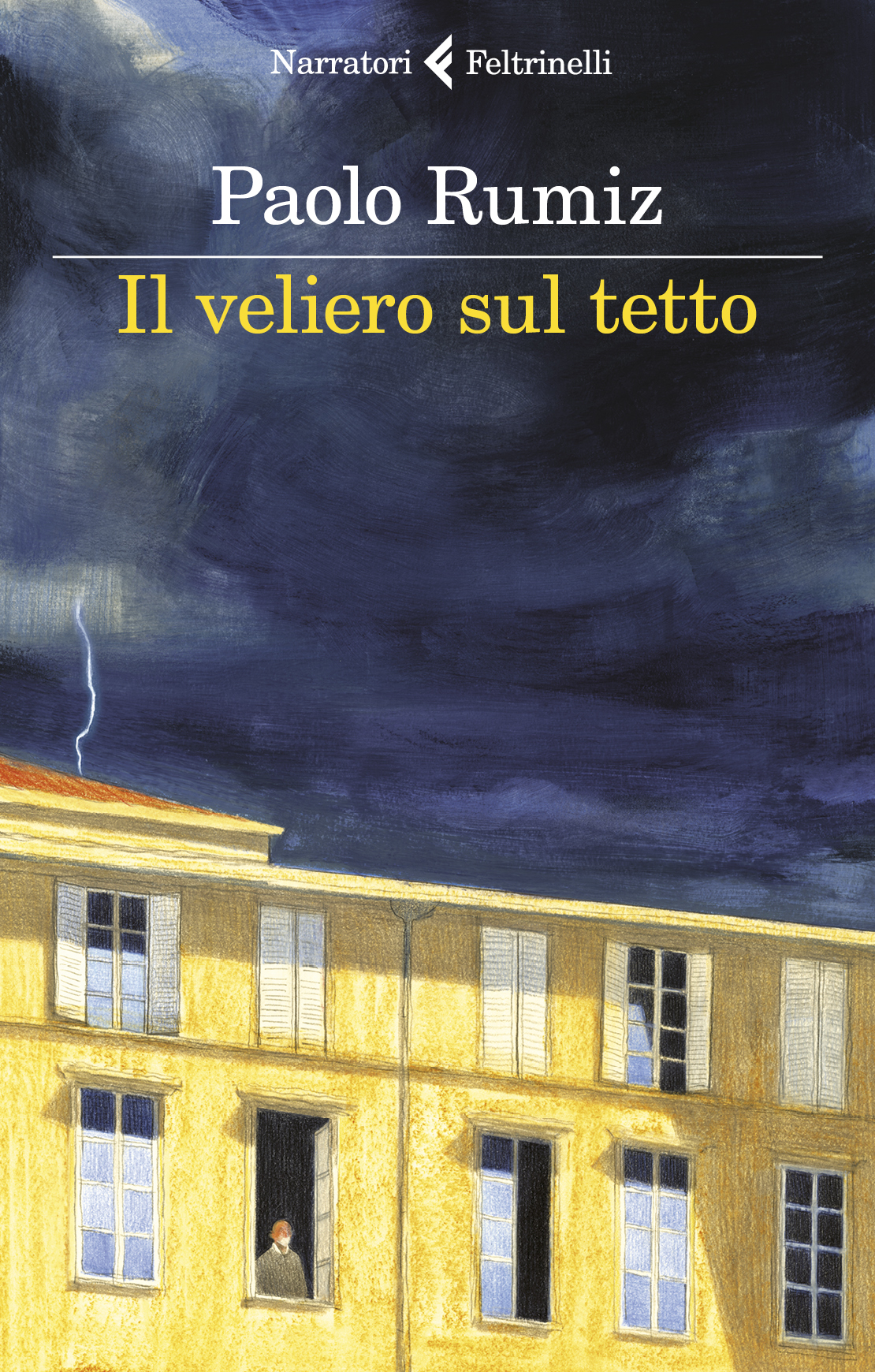