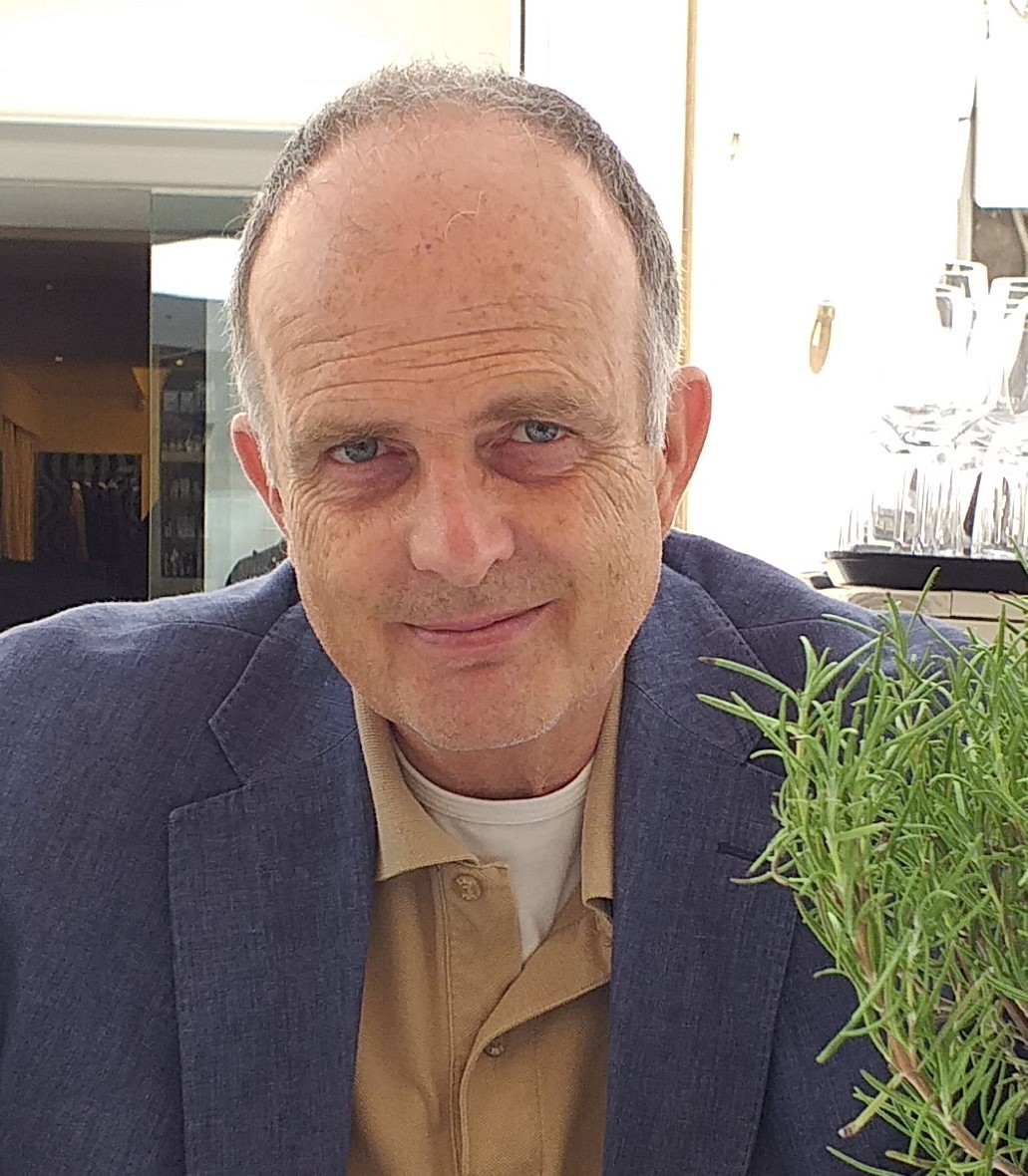 How did you become a translator? And why has your work as a translator been focused on the Italian language in particular?

My interest in translation came after my arrival in Italy thirty years ago. I was approached to translate a legal contract. My knowledge of Italian was still quite basic, but legal language was familiar territory and I soon found myself with a steady stream of work. It arrived through agencies that sent all kinds of other material, from tourist guides to cosmetics brochures, art catalogues and European projects. This was the best possible apprenticeship that gave me a solid understanding of Italian language and culture. I gradually moved toward literary translation and did my first book-length translation in 2006.

What do you think of the current state of affairs in British publishing with respect to Italian books? Have things changed in recent years? Is there more translation being done? Less?

Half a dozen British publishers are producing magnificent translations of Italian literature but, in my experience, few editors can read Italian. This makes it more difficult for them to judge the work of new authors and places an additional responsibility on the translator. I think more translations are being commissioned. This is certainly thanks to the courage of publishers but also to the quality of the translations themselves, helped also by translation prizes which highlight good translation. But publishers, I think, prefer to play safe and stick to authors around whom they can build a story and maybe sell TV rights.

Italian literature has enjoyed a prominent position since World War II thanks to translators such as William Weaver who helped bring writers like Alberto Moravia, Elsa Morante, Natalia Ginzburg, Italo Calvino, and Umberto Eco to international attention. There have been plenty of phenomenal successes in recent years with writers such as Andrea Camilleri and Elena Ferrante, but there are many brilliant young writers waiting to be discovered. Among those I have read recently who deserve to be better known: Andrea Bajani, Roberto Cotroneo, Giacomo Sartori, Igiaba Scego, Alessio Torino, but I could go on…

How important is it for you, and for your work as a translator, to have a personal relationship with the authors of the books that you translate? While you’re translating their books, do you correspond with them?

It makes a vast difference, particularly in my approach to the translation. It gives more flexibility because, with a living author, there’s the possibility for changes to be made in the translation. Umberto Eco said that the translator’s task was to place (in my case) the English reader in the same position as the Italian reader. He was generally happy for me to add a few words of explanation to references that would probably be obvious to an Italian reader though not to an English reader, or to cut them altogether.

In two recent translations the authors agreed to change the names of characters: in one case because the name of a male character was more commonly a female name in English, in the other because several English names chosen by the author didn’t, in my view, fit the period and place where the book was set.

I prefer to contact the author toward the end when the translation is almost complete. I send a list of doubts and offer my proposals for resolving each of them. The author almost always agrees.

Among the many Italian books you’ve translated, was there one in particular that presented an especially difficult and stimulating challenge?

Every book presents its own difficulties, which aren’t always apparent until you start work on it. This is the exciting aspect of my work – two jobs are never the same – but it can also be daunting, like starting all over again. The challenges vary according to the author. For example, translating Umberto Eco required much research but his voice was unmistakable, and I had little difficulty rendering it in English. Roberto Calasso would send me the source material for each book, but the difficulty came from unravelling his syntax. With Paolo Volponi the problem lay with his poetic imagery that was not easily translatable. But the greatest challenge, I think, came from Gadda’s La cognizione del dolore. His baroque style seemed at times to defy translation and he uses obscure words and neologisms that seemed impossible to render in English. Fortunately, I was helped by Emilio Manzotti’s magnificent critical edition (Einaudi, Gli Struzzi, 1987) but I remember being approached by one educated reader who produced a list of 194 words that she hadn’t understood and asked how I had managed to preserve the incomprehensibility of the original text. I had to concede that I had not: the words in my translation were certainly not as obscure as those used in the original. So my translation was a simplification, she suggested, and I felt somewhat lost for an answer.

You have a long career as a translator behind you, more than twenty-five years. And you’ve also written articles and essays on the topic of translation. What advice would you give to a young person who wanted to get started in this career?

The quality of your translation will depend on two main factors. First, you need a solid understanding of the language you are working from. If you live in that country then so much the better, but in one way or another you need to immerse yourself in its culture. A university degree will help but won’t be enough. Second, and every bit as important, you must be able to write well in your own language. You don’t need to be a professional writer or poet, but you need to know how to articulate your language, and the more writing experience you have outside translation the better. These two qualities, together, will help you produce a faithful but readable translation.

There is, however, one further stage, which involves listening to the sound and rhythm of the original text, hearing the voice of the author, and reproducing it in your own language. A good translator has a good ear and knows how to transform that sound. It is the skill of an alchemist, learned through experience.

Which Italian authors are you currently working on as a translator?

I have just finished a third book by Stefano Massini, I’m working on a second novel by Paolo Volponi, and hope soon to translate more Antonio Moresco.