The website is under construction. We apologize for any inconvenience.
Home / Books/ Children/ Io sono Zero
BooksChildren 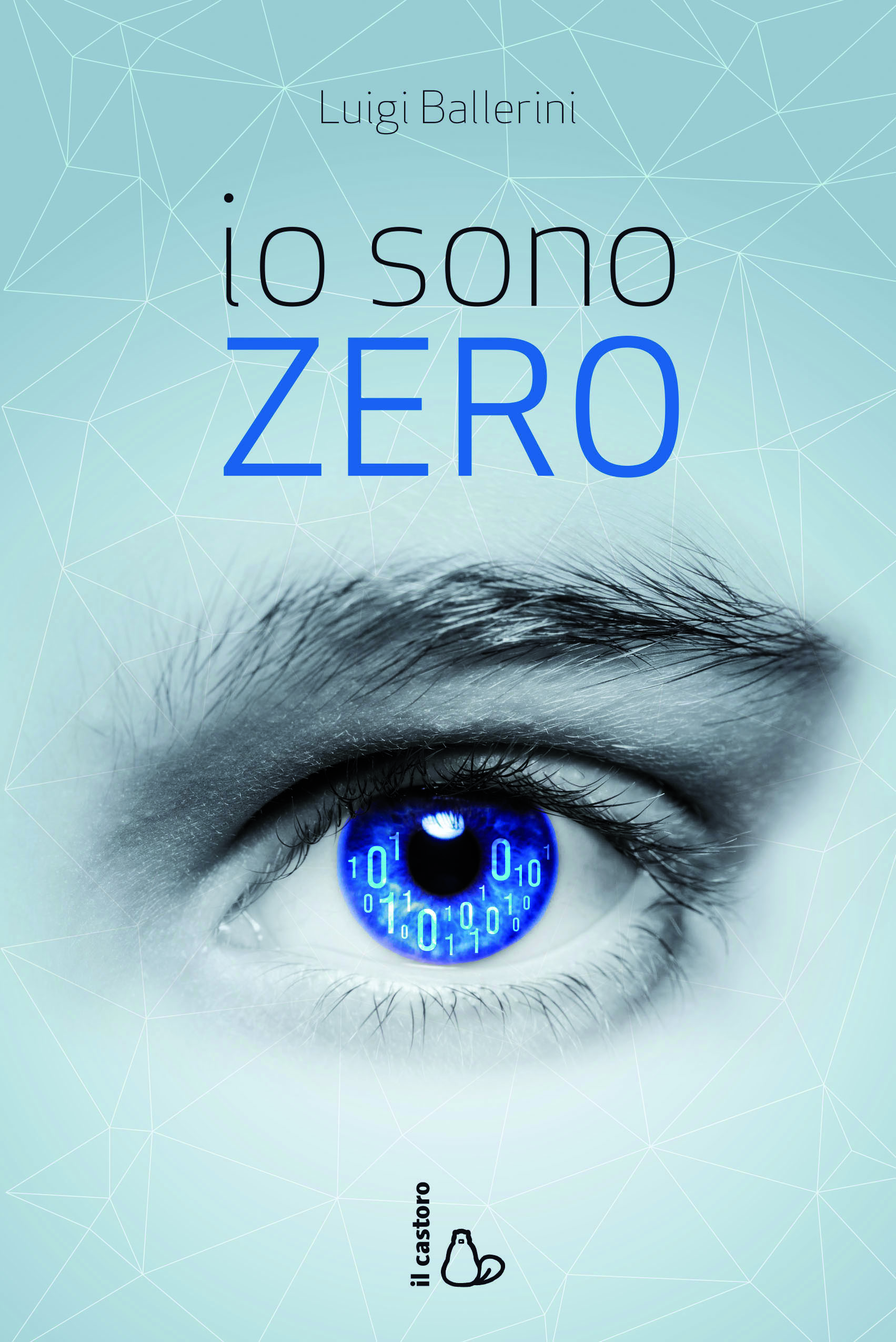 Zero is working out on his treadmill when the power suddenly goes off. Blackout, the gym is pitch dark. He gropes for the exit, and door after door he finally finds it. He is now outside: outside the gym, of course. But actually he is in the outside world, a world that he had no idea could even exist. Zero has been trained hard to become a war drone pilot, being born and grew in a high tech “ World’ that has nothing to do with the reality. No friends, no school, no family: a metallic voice named MADAR that cradles him to sleep since he was a child, a secret and separate life no one should know about. In the outside world, he has no hope to survive. A young couple finds and rescues him on the roadside: they still don’t know though what kind of troubles they are getting themselves into…

Winner of the 2016 Bancarellino Prize as Best YA Fiction

Luigi Ballerini is MD, Psychoanalist living in Milan, working with teens with internet addiction and their families. He is also a journalist and a renowned author of YA fiction: he was awarded in 2014 with Italian Andersen Prize, the most prestigious award for children’s literature in Italy and in 2016 with Bancarellino Prize – the most prestigious Italian YA award – for his  Code.Name.Zero (2015).