The website is under construction. We apologize for any inconvenience.
Home / Books/ Fiction/ La linea del colore
BooksFiction 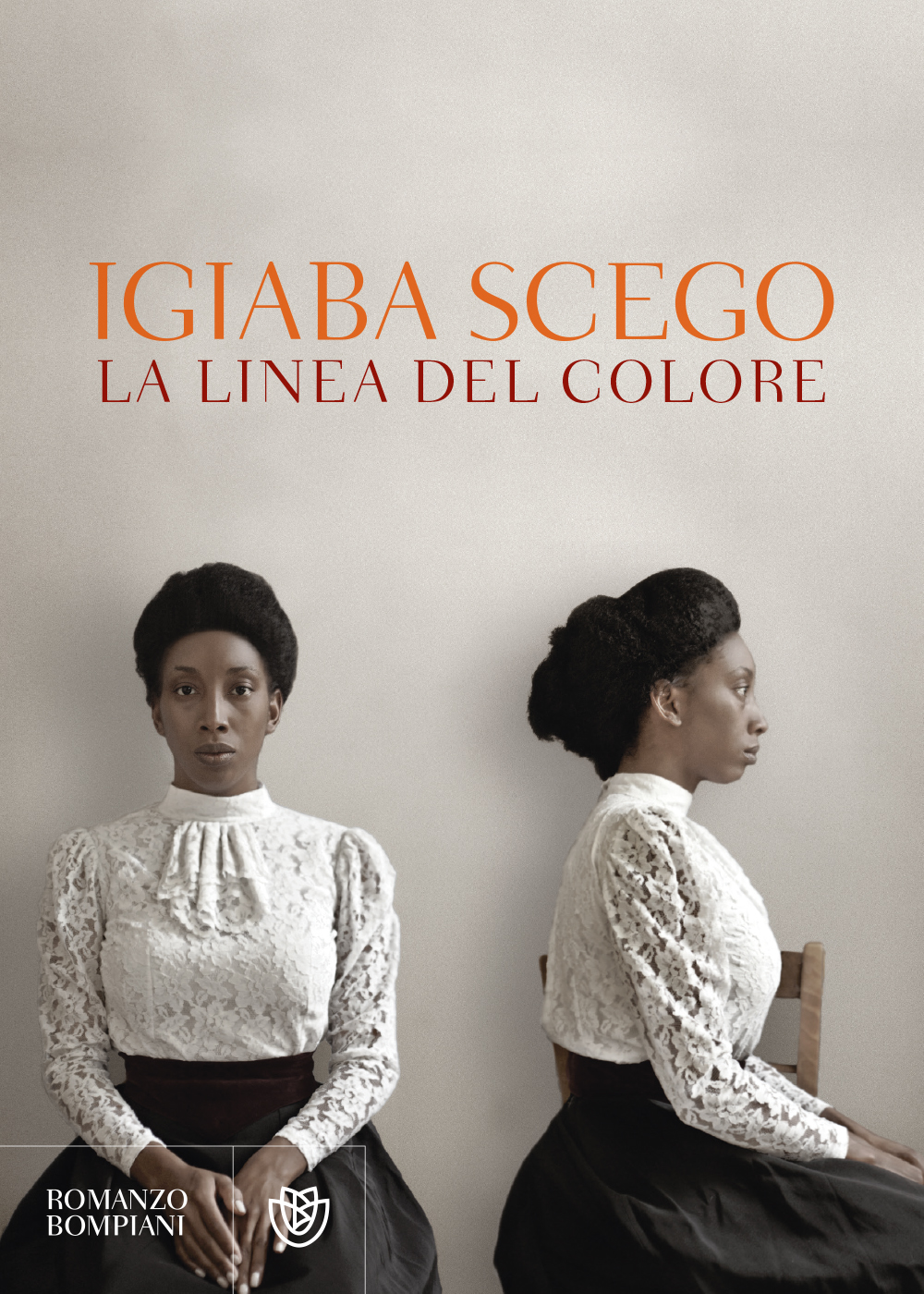 A gorgeous, haunting novel inspired by a true story. The stories of two women of indomitable spirit intertwining across the centuries.

It was the middle of the 19th century when Lafanu Brown had the audacity to be an artist. In the wake of the Civil War, life was especially tough for black women, but she did not let that stop her. Daughter of a Chippewa woman and an African-Haitian man, Lafanu had the rare opportunity to study, travel and follow her dreams, thanks to her indomitable spirit, but not without facing intolerance and violence. Now, she is ready to tell her fiancé about her difficult life, which started in a poor family forty years earlier and brought her to become one of the most established painters first in Florence and then in Rome, where her studio became a required stop on the Grand Tour.

Italy, 2019. Leila, a young Italian art curator of Somali origins, is desperately trying to bring to Europe her younger cousin, who is only sixteen and already tried to reach Italy in a long desperate journey, where she had to face unbelievable violence. While organizing an art exhibition that will bring together the paintings of Lafanu Brown with the artworks of young migrants, she becomes more and more obsessed with the life and secrets of the 19th-century painter.

The voices of these two artists intertwine across the centuries building a choral novel, opening the readers’ eyes on what it means to be a woman, a black woman.

Igiaba Scego (1974) is an Italian novelist and journalist. She was born in Rome to Somali parents who took refuge in Italy following a coup d’état in their native country, where her father served as foreign minister. In 2010, Scego published a narrative memoir, La mia casa è dove sono, winner of prestigious Premio Mondello, followed by Adua and Oltre Babilonia. Her novels have been published in several countries.