The website is under construction. We apologize for any inconvenience.
Home / Books/ Fiction/ La memoria dei corpi
BooksFiction 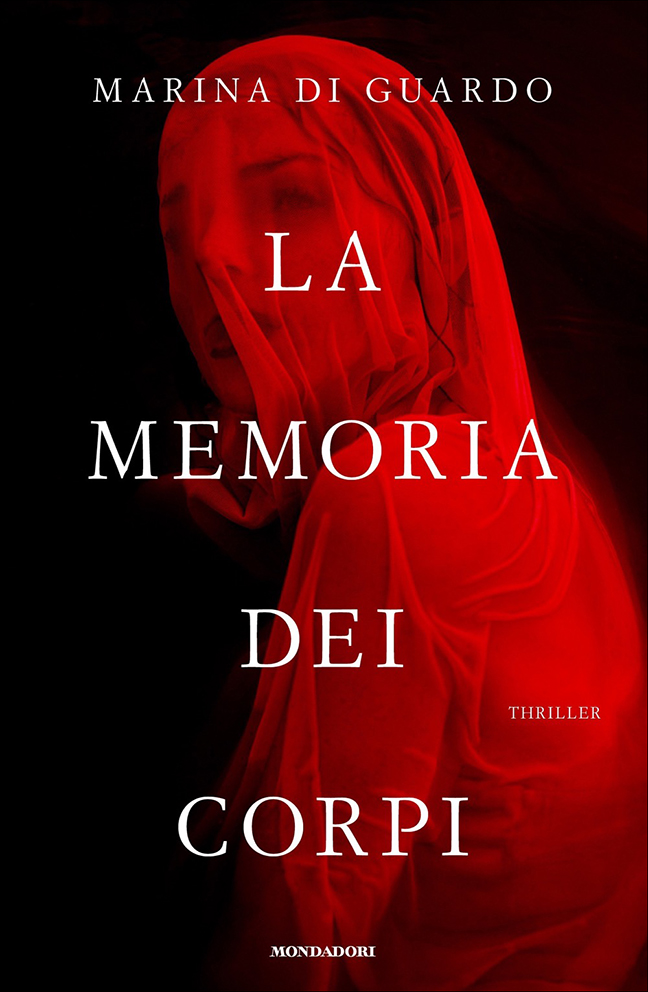 A Basic Instinct story, full of tension and eroticism, and with an unexpectedly stunning ending.

Living like an hermit in his luxurious family mansion, Giorgio is a former lawyer in his forties. His mother died in a car accident, his father committed suicide, and the only connection he has with the real world is Agnese, the housemaid that raised him up.Everything changes when Giorgio runs into Giulia, and the two get tangled-up in a very hot, ambiguous relationship.The day that Agnese goes missing, the net begins to close in around Giulia and her lies. But Giorgio is hiding some unimaginable, dark secrets of his own…

Marina Di Guardo is the mother of the Ferragni sisters: Chiara, Valentina and Francesca. She’s a very popular personality, constantly appearing on tv shows, magazines and social events. Her latest novels have been published by Mondadori, and her new thriller, “La memoria dei corpi” has been published on January 2019. In 2018, together with her daughter Chiara, she has been the global face of Swarovski Summer campaign. Recently, she joined The Blonde Salad team.