The website is under construction. We apologize for any inconvenience.
Home / Books/ Fiction/ La stirpe di Herakles
BooksFiction 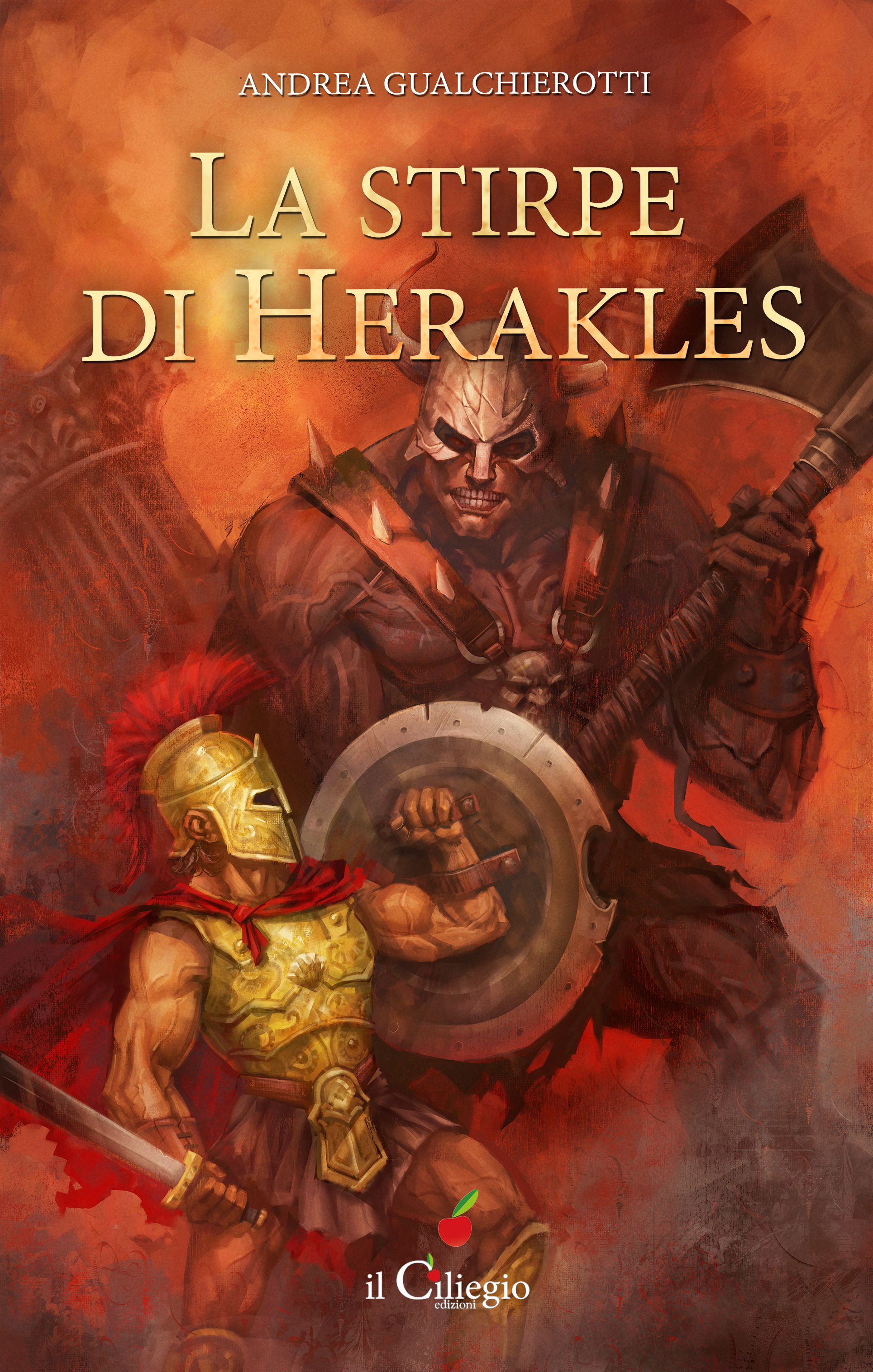 In a prose that could be best defined as ‘mediterranean fantasy’, the Lineage of Herakles  is steeped in the suggestions of ancient Greek Myths, echoing the Homeric sagas, while paying homage to atmospheres most often found in Howardian sword & sorcery.

The story develops immediately after the end of the Trojan War, as many great warriors and ill-fated heroes who fought under the walls of Ilium lay dead on the field, only a few of them allowed by the threads of destiny to return home, as others will roam for years in unknown lands. Meanwhile, in Greece, many aspire to sit on the vacant thrones of the golden Achaean fortresses, left for years in the hands of regents and governors.

Such is the land that will witness the tragic history of Arethes, prince of the citadel of Cencrea, and keeper of his father’s throne.

Dethroned by envious nobles conspiring to steal the power he’s fated to inherit, Arethes will fight to rise from his fall, conquer back his father’s throne and redeem his name, unaware that  his struggle for Cencrea will stir lethal secrets that have lain dormant in the dust of centuries: weapons forged in an unknown metal, able to shatter bronze, guarded by a forgotten race of titans, whose return from the dark depths of the earth menaces to lay waste to all of Hellas. Through these and other dark challenges will Arethes’ bloody path be trod until a final resolution that will shed new, unimaginable truths about the Gods themselves.

The Lineage of Herakles thus delves in a mixed scenario, walking a fine line between the Mycenean world as described by Homer, a gloomy age of iron and blood, far from the idealized and sunny Greece as portrayed in the following centuries, and fantastic elements dating back to mystery cults that take the reader’s mind back to the darker, less known aspects of traditional Greek religion, echoing those very same ancient mysteries that piqued Lovecraft’s imagination.

Andrea Gualchierotti (Rome, 1978) lives in Rome, where his work is inspired by the mysteries of the ancient world. He co-authored a two volume saga with Lorenzo Camerini, detailing the events following the sinking of ancient Atlantis and the misadventures of its noble survivors, The Heirs of Atlantis, and the kingdoms they built, in The Wars of the Pyramids, both printed by Il Ciliegio; for the same editor he wrote The Lineage of Herakles.