The website is under construction. We apologize for any inconvenience.
Home / Books/ Fiction/ La strategia della clarissa (The clarissine strategy)
BooksFiction 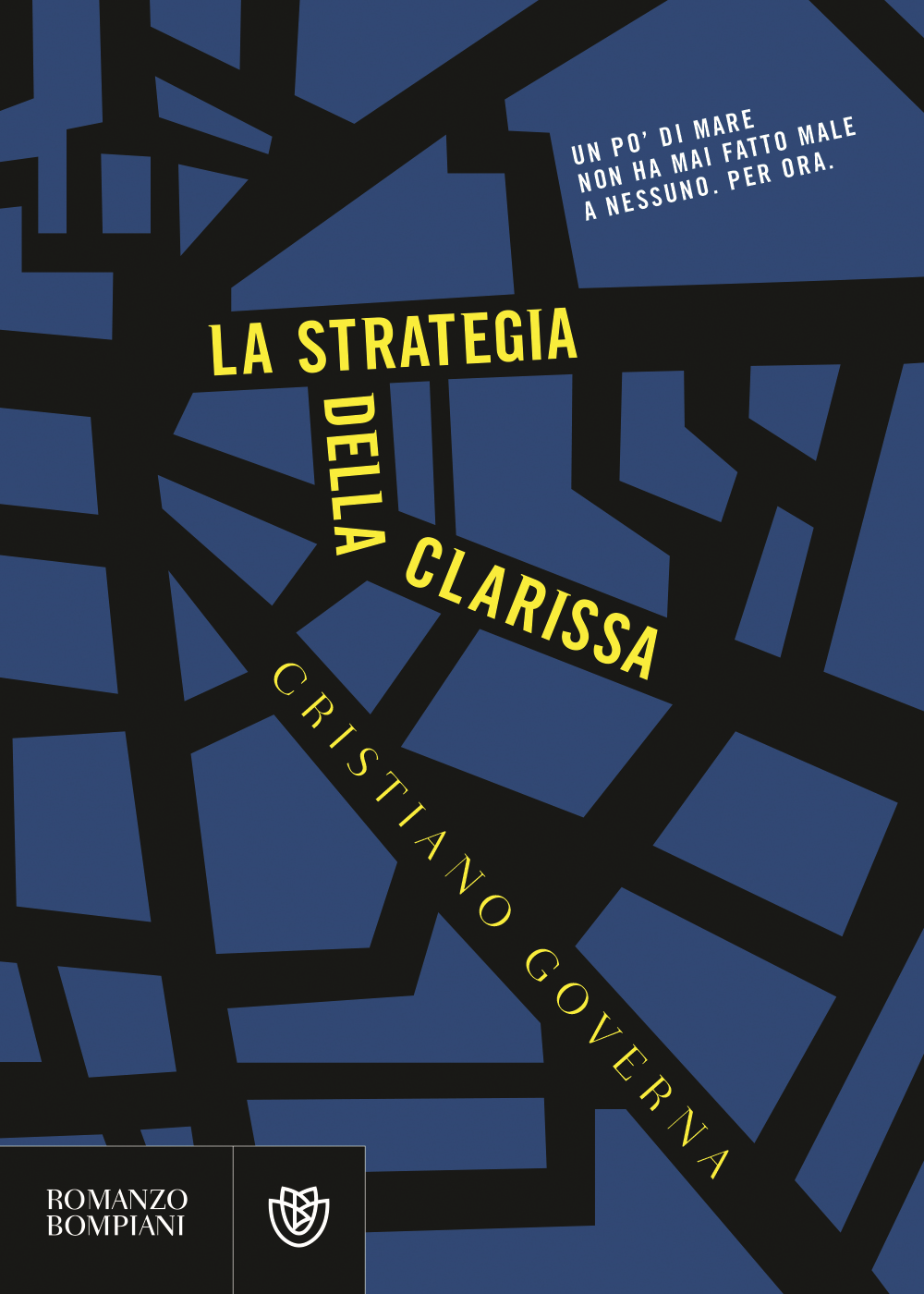 An unusal detective story set between Bologna and the Riviera Romagnola and played by a landlocked detective and his nun sister. Bologna in summer is the perfect place to disappear. And to kill..

A caustic noir full of poetry.

“My sister is 1.72 tall, 36 years old, natural blonde. And she’s in a convent. What could a clarissine have found at five o’clock in the morning? Why does her voice seem freightened?”

Carlo Vento is a police inspector in Bologna: he loves old songs and good cooking, hates the sea and those fake TV detectives. His sister Paola, beautiful and restless, has become a Clarissine nun, but a very unusual one: she likes bikinis, dirty talk and his brother’s cooking.

One day Paola finds out that someone is praying St. Catherine to make some people die. At the same time Carlo has to find a 15 y.o. girl who disappeared. A dead body is found in Romagna, by the sea, and Carlo must set off and try to solve the case. Paola will be his helper.

Cristiano Governa (1970) lives and works in Bologna. He is a journalist, a writer and writes for the cinema and the theatre. He published the novel Il catechista and the collection of short stories Le lettere cattive and Baranowski.