The website is under construction. We apologize for any inconvenience.
Home / Books/ Fiction/ La Vita nelle Cose (Life in Things)
BooksFiction 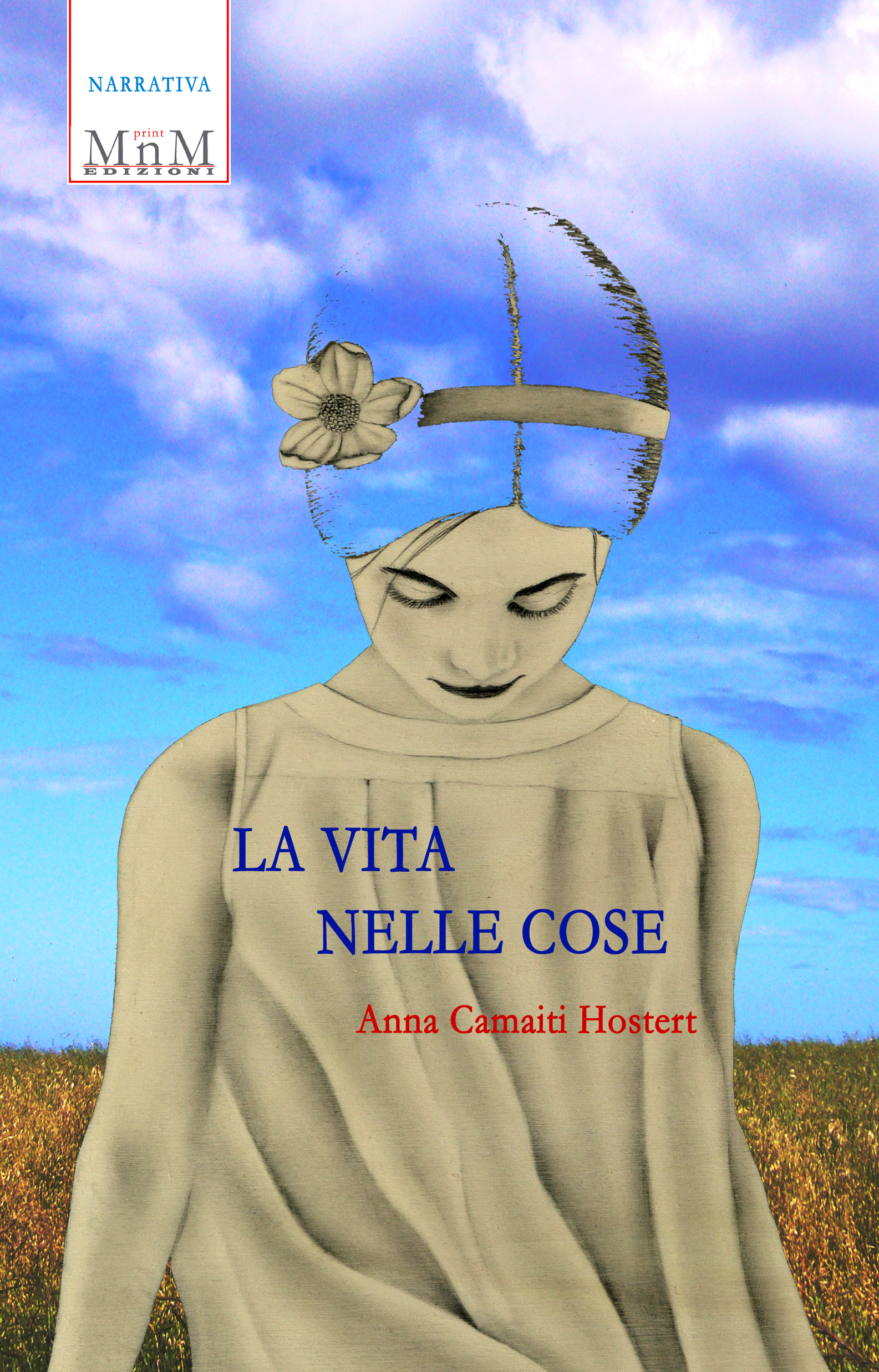 The debut in fiction of the author of Passing, Metix and Trump is not a Fiction.

These short stories move between the two sides of the ocean, following the destinies of the characters immersed in their lives, their passions, their loves. Ten objects serve as triggers of ten stories which bring the reader through the paths of the characters who enjoy life, endure sufferings and disappointments, but with hope. At the end of each one of the stories there is a surprise, a twist which reveals, like in a thriller, the real story. The Tortoise: a small broach in the shape of a turtle with lapis lazuli eyes, tells the story of an American couple’s trip to Italy for their daughter’s wedding which uncovers an almost unbelievable secret. The Uniform is a tale set at a renowned college in the Florentine hills, which explains liberation from childhood monsters. The Ball Steel: he is American, she is Italian. They live between Rome and Chicago and face the obsessions and ghosts of the past. Adriana’s Glasses: in travelling with the family in 1968 during the Prague Spring, this story is literally seen through the eyes of a teenager who is eager to grow, understand and enter adulthood. Bruna’s money: the daughter who lives in the United States returns to the family home in the Tuscan hills to be with her mother for what will be the remaining days of her life. The Artemis’ Bracelet: three best friends travel to Greece for their dream vacation to discover that a bracelet leads to an intriguing and beautiful story of wartime love. The Typewriter: the Olivetti Letter 32, represents the childhood, a time of dreams and heroes who will return with the fresh smell of nostalgia. The Statuette is an object that contains the stories of many lives, of emigration to America and a dream of a new life linked to the one left in Italy. Greg’s Watch: he is a homeless man who finds himself in the city of Chicago with his only possession being the watch he inherited from his immigrant grandfather; will it be capable of resurrecting a life which seems to be destined for failure? A Pair of Stockings: an intense love story between a woman and a man, so intense as to be unbearable, so intense as to radically change the course of an existence.

She lives and works between Italy and the United States. She obtained her Ph.D from the University of Chicago and she has taught in US and Italian universities. She is the co-founder of the magazine of Cultural and Aesthetic Studies «Ágalma». She is also the author of a Rai Tv program Metix. As a journalist she is the co-founder and columnist of the online newspaper «Succedeoggi».