The website is under construction. We apologize for any inconvenience.
Home / Books/ Fiction/ Le regole della rabbia
BooksFiction 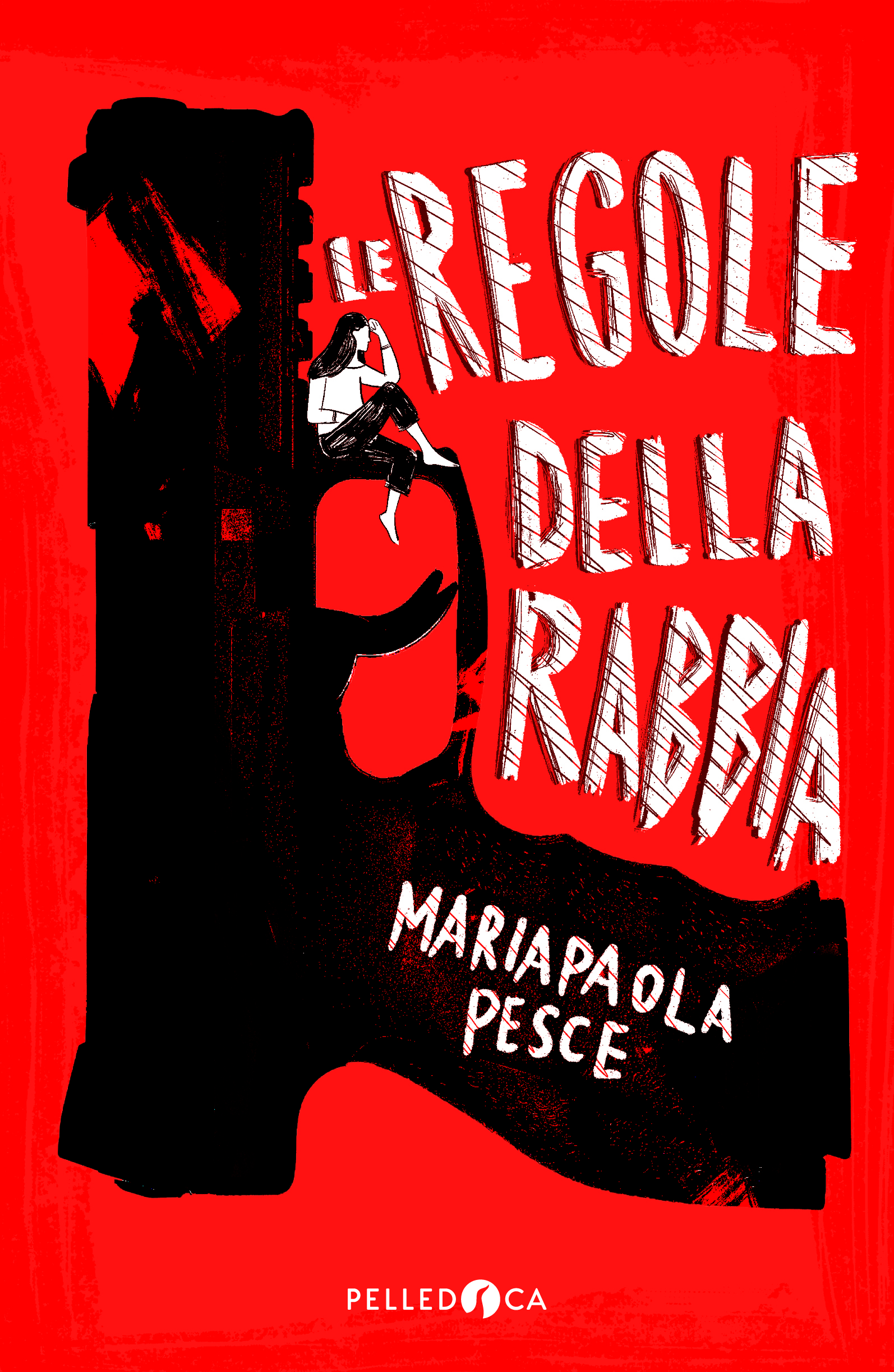 There are decisions that lead to dead-end roads and encounters that can change your life.

At this point, it seems nothing is destined to be easy for Suzi. First, the teachers and school staff pity her because of the loss of her mother; then there’s her father’s arrest, implicated in a bribery scandal; and lastly the mocking from her classmates. Suzi’s pain, her loneliness, her struggle to adapt to a place she doesn’t recognise herself in, quickly transform into a hatred and desire to end it all. But she won’t go alone: her classmates have to pay too, them more than anyone. Suzi just has to properly plan how and who is going to experience all her pain and fear. But she hasn’t accounted for Isabella, the new janitor who works on her floor. She’s young, pretty and passionate about gardening. She seems a happy person, in a sincere way. Since school started back, Isabella’s offered her a refuge when she’s needed space, a shield against the excessive attention of her classmates, an excuse for returning late to her foster home. But Suzi can’t allow Isabella to break down her walls and end up thwarting her plan. So, quickly, she even moves away from this unique chance of freedom. The vortex of anger and pain into which she’s fallen is isolating her from everything, in a spiral which is destined to take her towards an epilogue that could scar her forever.

• A sharp and engaging novel that tells of strong characters, deep feelings and transformations.

• Anger is a way to channel and express feelings that are too frightening to be experienced directly: suffering, disappointment, pain and above all, fear.

Born in Genoa, a bookseller by family trade, then trainer and executive coach, today she’s finally working on writing and training. Between 2018 and 2021, in Italy and in France, she published about ten picture books and children’s novels and two graphic novels.