Close
In other languagesInsights
12 January 2022

Leonardo da Vinci in other languages

The publication of anthologies of Leonardo’s writings, organised on a thematic basis and/or according to literary genres, often accompanied by a series of illustrations, is still very frequent, following the international standard created by the imposing, pioneering works of Jean Paul Richter (The Literary Works of Leonardo da Vinci, 1st ed. 1883; 2nd ed. 1939, co-edited by his daughter Irma A. Richter) and Edward Mac Curdy (The Notebooks of Leonardo da Vinci, 1st ed. 1939). While such publishing operations have the undoubted merit of giving an order and form to Leonardo’s disorderly notes, thereby making them accessible to a vast audience, they tend to interfere, above all in collections intended for a broader readership, with the complex relationship between text and images that characterises the work of the great master. This sometimes makes it impossible to understand the dialogue that exists between contiguous passages on the same page as they end up being placed in different sections, depending on the criteria selected to order these passages. A careful examination of the works on Leonardo confirms, however, that this approach has been widely adopted all over the world and is now the most widespread form used to present Leonardo’s writings to readers.

Restricting the field of study to the last twenty years, it can be seen that there are numerous anthologies of Leonardo’s writings that tend to use the famous works of Richter and Mac Curdy as their reference text. In France, Leonardo’s second home and, therefore, a country that has always paid great attention to everything regarding him, Christophe Mileschi has edited two short works devoted to decidedly more literary texts, Maximes, fables & devinettes and Hommes, bêtes et météores (published, respectively, in 2001 and 2007 by Arléa). Gallimard also published, in 2005 (with a reprint in 2015), a successful selection of extracts from the Carnets (Mac Curdy’s anthology, with Louise Servicen’s well-known translation, completed in 1942), entitled Prophéties précédé de philosophie et aphorismes, while in 2019, to mark the 500th anniversary of the death of Leonardo, Gallimard published (in its “Quarto” collection), the entire collection of the Carnets, accompanied by numerous illustrations, with a foreword by Paul Valéry and commentary by Leonardo expert Pascal Brioist.

The allure of this great artist from Tuscany has also resulted in a conspicuous production of anthologies of his writings in the Anglo-Saxon world. In addition to the re-publication of the now “classic” collections (such as the reprinting of the Notebooks, edited by Irma A. Richter, in the “Oxford World’s Classics” collection in 2008, with a preface by Martin Kemp and an introduction by Thereza Wells), mention should also be made of compilations produced for a broader readership, without any detailed commentary, but accompanied by a number of illustrations, such as the book edited by William Wray, Leonardo da Vinci in His Own Words (2005), and the anthology edited by Emma Dickens, The Da Vinci Notebooks (1st ed. in the UK in 2005; 1st ed. in the USA 2006). A different approach was adopted by the American expert H. Anna Suh in her book Leonardo’s Notebooks (1st ed. 2005, Black Dog & Leventhal), which includes a wide selection of Leonardo’s folios, together with a transcription – translated into English – of the passages they contain. Each of the different subjects into which the book is divided also contains an introduction by the author. The approach adopted by Suh proved to be successful as the book has been translated into several languages (Spanish, German, French and Polish).

Numerous editions of selected writings by Leonardo have also been published in the Iberian peninsular. As regards Spanish, in 2003, EDIMAT published Cuaderno de notas, a selection of texts translated by José Luis Velaz, with an introduction by Miguel Angel Ramos, while, in 2005, Augusto Marinoni’s well-known anthology of Leonardo’s writings Scritti letterari, translated by Giovanna Gabriele Muñiz (Escritos literarios) was published by Alianza. Another collection of Leonardo’s writings, also entitled Cuaderno de Notas, translated by Celia Akram, was published in 2015 (Pluton). In addition, there is the Portuguese edition, Bestiário, fábulas e outros escritos (2005, Assírio & Alvim), translated by José Colaço Barreiros, and the publication in Catalan, Profecies i altres textos, translated by the writer Susanna Rafart i Corominas.

In Germany, the well-known translator Marianne Schneider was behind the publications by Schirmer/Mosel of an anthology of Leonardo’s writings about water flows, Das wasserbuch (1st ed. 1996 and reprinted in 2012), and the concise Die Aphorismen, Rätsel und Prophezeiungen (1st ed. 2003). Another concise selection of writings from Leonardo’s notebooks, also containing a number of illustrations, Aus den Notizbüchern (Deutscher Taschenbuch, 2007), was edited and translated by Isabella Maurer.

Remaining in northern Europe, mention must also be made of a series of publications in Belgium and the Netherlands, primarily thanks to the translations by the Flemish poet Patrick Lateur, editor of several excellent thematic collections – Fabels, Raadsels & Voorspellingen, Maximes (Uitgeverij P, respectively, 2001, 2006 and 2009), Bestiarum (Voltaire, 2007) and the much larger work, Leonardo literair, published by Athenaeum-Polak & Van Gennep in 2019, which contains his earlier translations and some additional translations. 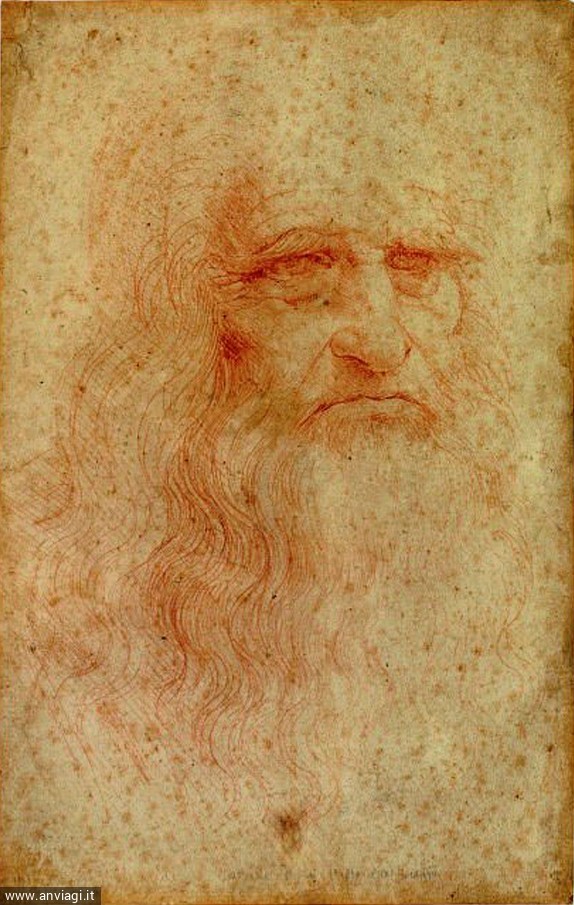