The website is under construction. We apologize for any inconvenience.
Home / Books/ Fiction/ L’uomo è forte (Man is strong)
BooksFiction 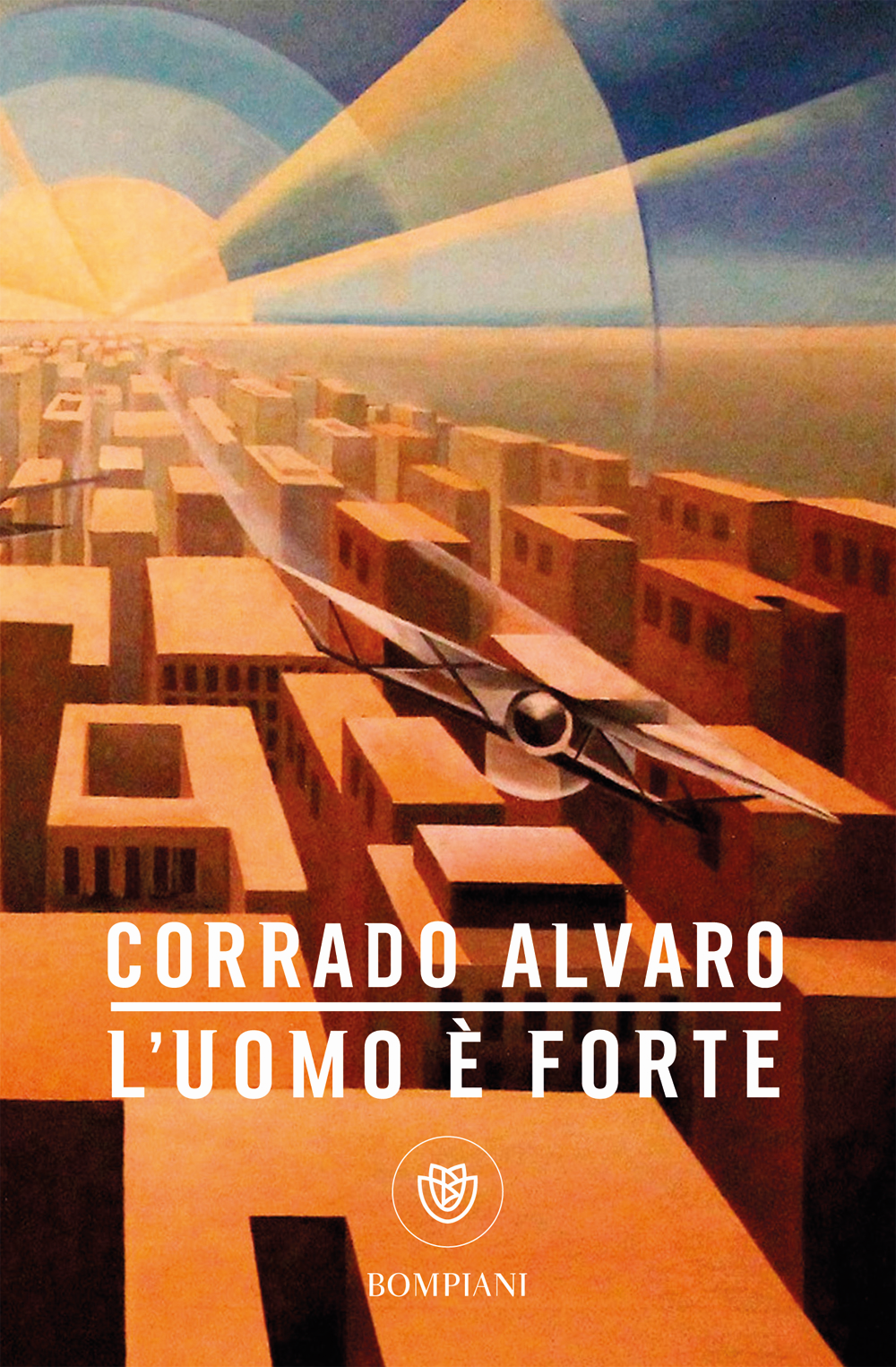 This dystopic novel, published in 1938, was censored because of its description of a totalitarian society way darker and scarier than the one depicted by Orwell some years later in 1984.

After a civil war between “partisans” and “gangs”, engeneer Dale witnesses the establishment of a brutal dictatorship. By pretending to promote a fair and strong society, the regime controls every part of private lives, instilling fear and guilt. Even love is considered dangerous because it draws away from collective good. But it will be his love for Barbara, daughter of a couple of “people’s enemy”, that will bring Dale on the verge of death, after being suspected, persecuted and convicted.

“The importance of a novel such as Corrado Alvaro’s Man is strong, arguably the most intriguing dystopia of Italian 20th century, can be detected by considering the year of its publication only: 1938, seven years before Animal Farm and nine before 1984.” – Massimo Onofri, “Avvenire”

Corrado Alvaro (San Luca, Calabria, 1895 – Rome, 1956) was a writer, journalist and poet and, above all, an intellectual of strong civic, ethic and cultural sensitivity, which made him able, in the Thirties, to denounce the evil that was spreading throughout Europe.