The website is under construction. We apologize for any inconvenience.
Home / Books/ Fiction/ M. Il figlio del secolo
BooksFiction 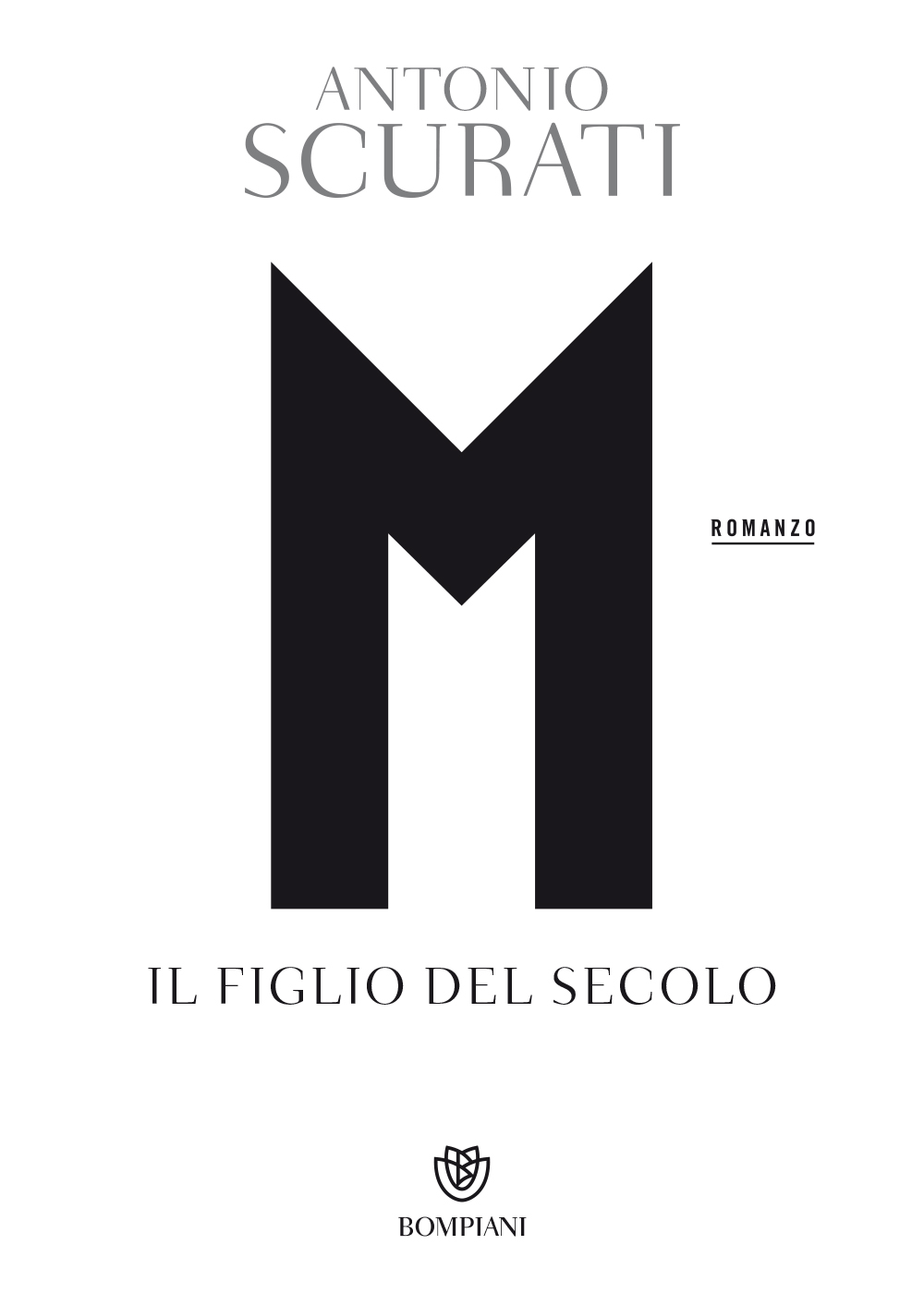 Strega Prize 2019
For more than 50 weeks in the Italian bestseller list.
More than 500.000 copies sold. Currently being translated in 41 countries.

Published in Italy and abroad with unprecedented critical acclaim.

There are many biographies of Benito Mussolini, the Zeligesque journalist and demagogue who invented Fascism and was in turn imitated by fellow dictators across Europe and around the world. But before Antonio Scurati no one has dared to write a work of fiction with Mussolini as protagonist: because his proteiform personality is too complex to make sense of, or because it seemed dangerous to get too close to such a dark figure, responsible for some of the greatest evils of the past century? Scurati has approached Mussolini with both fascination and horror, deeply convinced that the man is an ineradicable part of our common European history and that the conditions that made his ascent possible are still present in our societies. Drawing on a vast literature of books, journals, newspapers, and documents of all sorts, Scurati has written an impressive novel, both historically accurate and gripping as few works of pure fiction could be. M. Son of the 20th Century covers the decisive years of Mussolini’s ascent to power, from 1919 when he created his political movement from the desperate ex-soldiers of the First World War to 1924 when he managed to become the absolute master of Italian politics and one of the most influential and admired world-leaders.

“His book aims to capture the fascination Mussolini exerted over Italians without falling prey to it. An anti-fascist history lesson disguised as a novel” – The New York Times

“800 powerful pages signed Antonio Scurati, borne by a breath, an ardour, an energy, and a clarity that never fade” – Le Point

“It is surprisingly modern: a must read” – Die Zeit