Suddenly the forest closes behind an impenetrable barrier of branches, brambles and bushes. The inhabitants of the nearby village find themselves inexplicably left out: men are no longer allowed! Three volunteers climb up to the house of the elderly Gastolf to ask him for the explanation of this mysterious event. In the meantime, something truly amazing is happening beyond the green barricade. The animals have reconquered the forest and, hidden from human sight, are carrying out an incredible project. Will the wisdom of the old Gastolf be able to allow reconciliation between the two worlds?

Giulia Zoso won the second prize in the ‘Stagionalia’ competition, 2013 edition, while, with Nadia la vita e la vista sotto il burqa, in 2010 she won the special prize in the competition ‘Sight, images and visions’ of the library of Poggio Rusco (MN). Le mie mani was nominated with honorable mention in the competition International Prize of the City of Lendinara (RO). In 2018 you published the collection of short stories A casa mia with FDbooks edizioni. 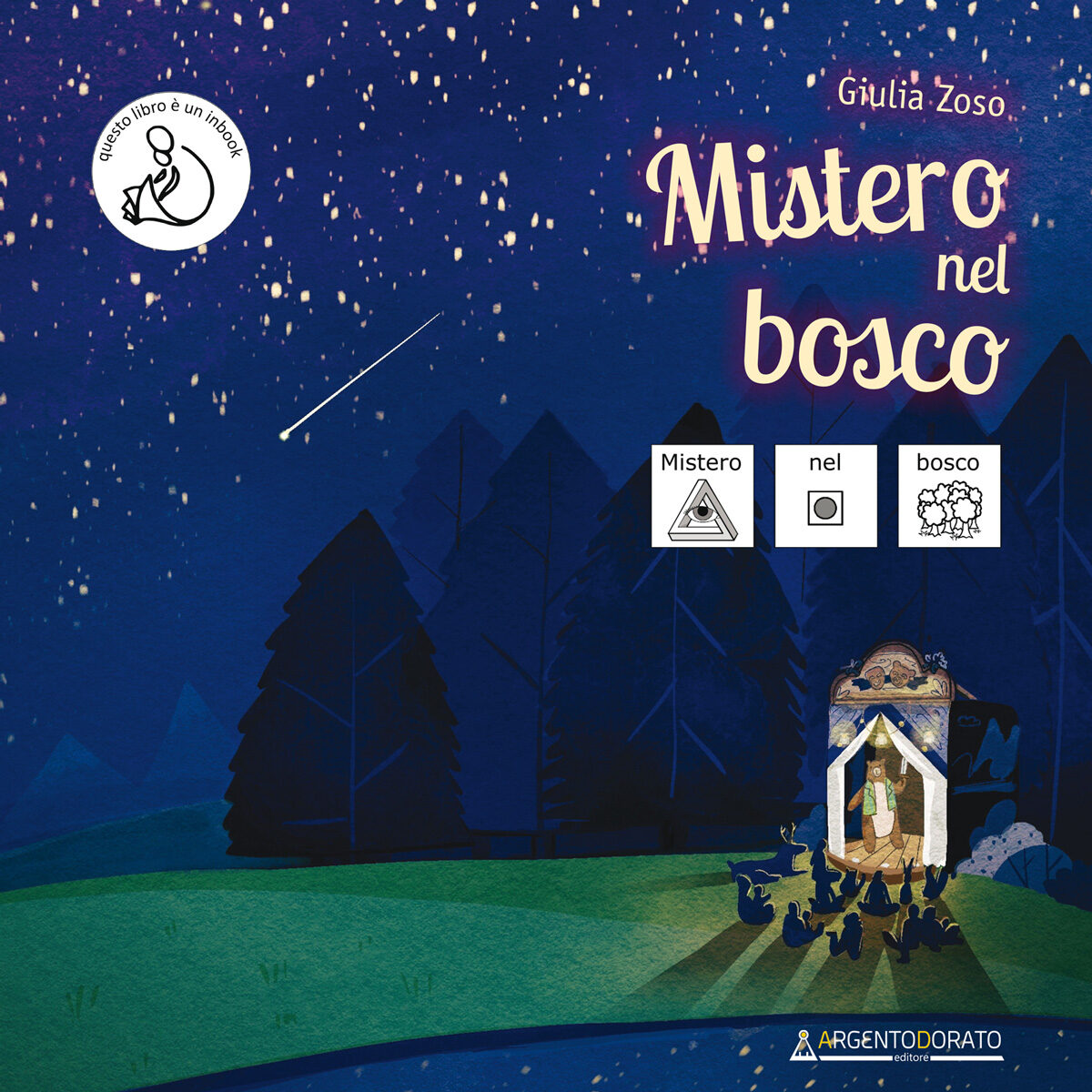