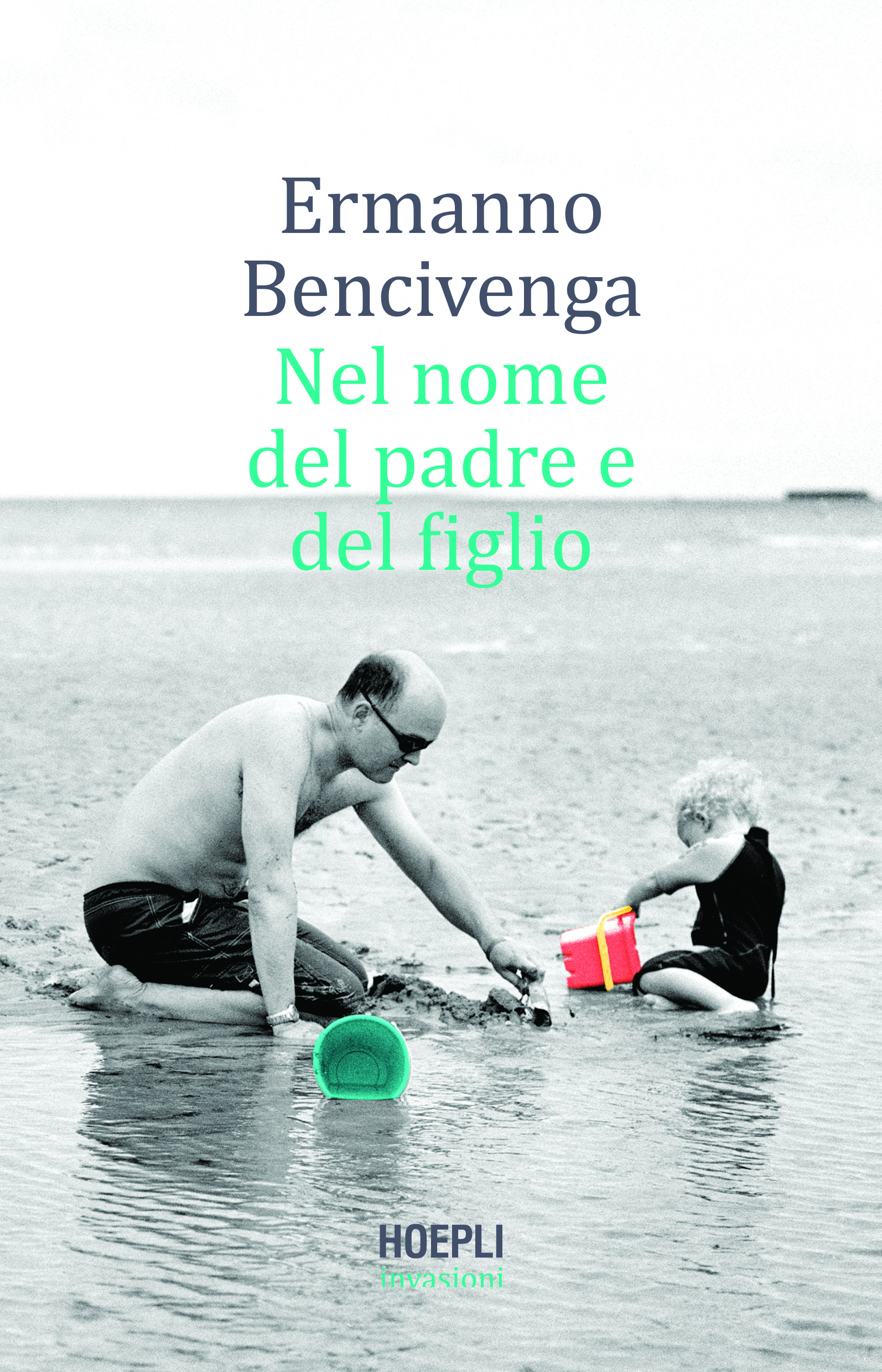 The book investigates the very special relationship between fathers and sons through two cases drawn from two seminal texts for Western culture – the Odyssey and Pinocchio –, giving each a truly unique interpretation.

It starts with the Odyssey, the focus here not being Odysseus but Telemachus, who chooses his own father. With detective-like precision and examining the clues scattered throughout Homer’s epic poem, Bencivenga retraces the fundamentally arbitrary nature of this choice: Telemachus does not know that the shipwrecked man before him is his father, but he eventually feels and decides that he is. It is the son, then, who establishes who his father is.

The second example is taken from Pinocchio, a story traditionally given an uplifting interpretation where a mechanical child takes on social responsibilities and eventually becomes human. Here, on the other hand, the book is about Geppetto, who eventually chooses to be a father by progressively humanising the puppet until he recognises it as his own son. The first book in the Invasioni series, In the Name of the Father and of the Son offers a unique take on the elective nature of what appears to be a blood bond.

Ermanno Bencivenga is an internationally renowned philosopher and essayist and Professor of Philosophy at the University of California. He has written many books published, among others, by Feltrinelli, Mondadori, Rizzoli and Laterza.