On the occasion of the 50th anniversary of the death of Nicola Chiaromonte (1905-1972), one of the greatest essayists of the Italian 20th century, publishing initiatives are multiplying in Italy and abroad. After the publication of the Meridiano Mondadori Lo spettatore critico (2021), including most of his political, philosophical and literary writings, Que la verdad habite entre tù y yo (Between you and me the truth. Letters to Muska) is now published by El pez volador publishing house in Pamplona (Navarra) and La tyrannie moderne et autres écrits politiques (1935-1968)  appears in the Parisian series of the Cahiers de l’Hôtel de Galliffet (preface by Frédéric Attal, introduction by Cesare Panizza, translation by Carole Cavallera). The first is the translation into Castilian of a selection of letters sent by Nicola Chiaromonte to Melanie von Nagel Mussayassul, known as Muska, from 1967 to the year of his death: a fascinating correspondence between an anti-clerical agnostic and a Benedictine nun living in the United States. The second brings together in French translation a series of articles published between 1935 and 1968, in which Nicola Chiaromonte proposes an impassioned and lucid reflection on the multiple manifestations of totalitarianism in contemporary times. 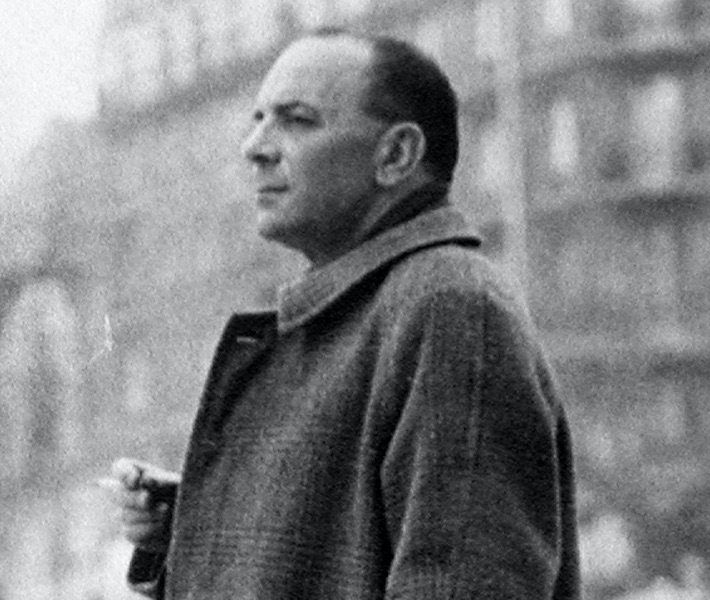