The website is under construction. We apologize for any inconvenience.
Home / Books/ Children/ Notte e neve
BooksChildren 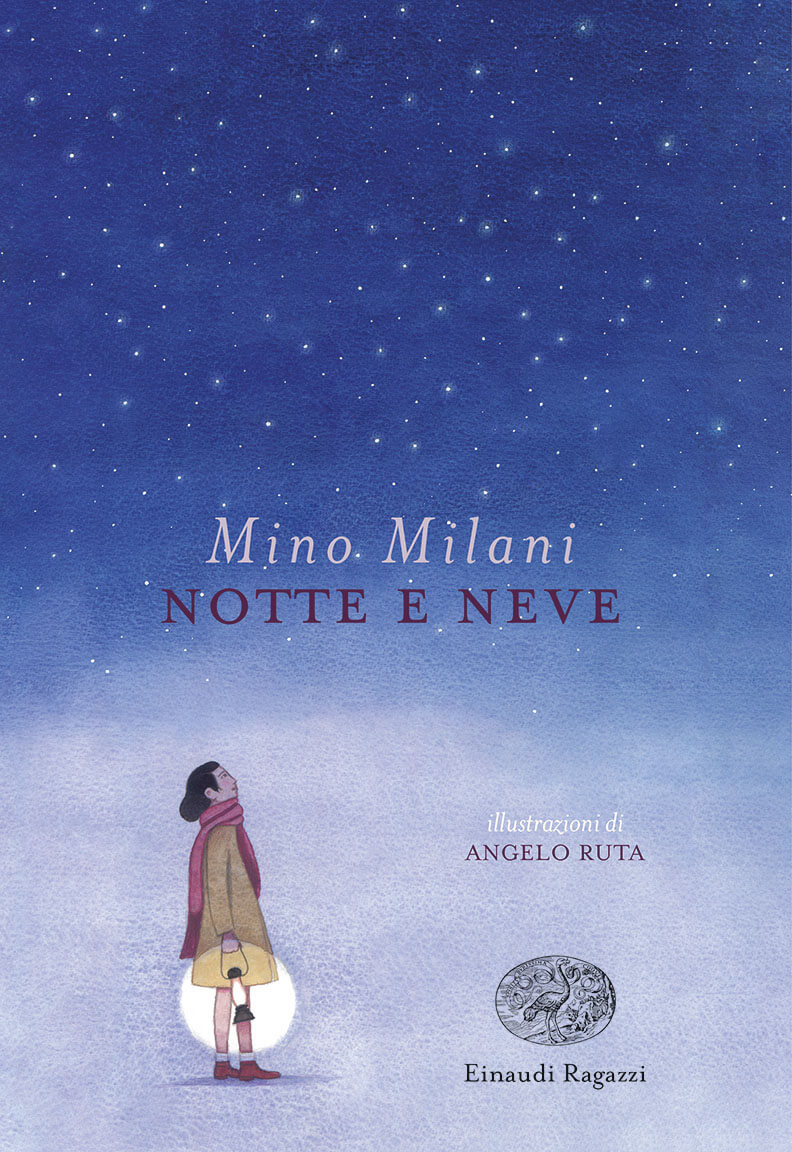 The heroism of a young girl, who gives all of herself to save her family. Mino Milani reveals an exciting page of his life through a raw, delicate and touching story.

Spanish fever, it looks like a novel epidemic, but Mino Milani listened to the story told in this book directly from the protagonist: her mother Piera, who in 1918, when she was only 14 years old and after having escaped the First World War, finds herself to manage the entire family, dangerously weakened by the disease.The girl, by a miracle, is the only one who is not affected by it, and for days and days, helped only by the grumpy Miss Fildiferro, she finds herself nursing all her loved ones, forced in bed into the large family home suddenly turned into a bleak hospital. She cares for them with a zeal and untiring dedication, without being able to rest a moment and even forgetting herself. Until she forgets that, that night would be Christmas night.

Inspired by the memories of childhood stories and dedicated to his mother, a moving Christmas story of the great Mino Milani, with the evocative and poetic illustrations by Angelo Ruta.

Mino Milani is the author of biographies, historical essays, novels and has worked as a journalist. Winner of numerous literary prizes, his novel Ulisse racconta  was  finalist in the 2nd edition of the «Premio Strega Ragazze e Ragazzi».

Angelo Ruta has published his works with the major Italian and English publishers. He has made films and theatrical performances and alternates the activity of illustrator with that of director.