The website is under construction. We apologize for any inconvenience.
Home / Books/ Fiction/ Ossigeno
BooksFiction 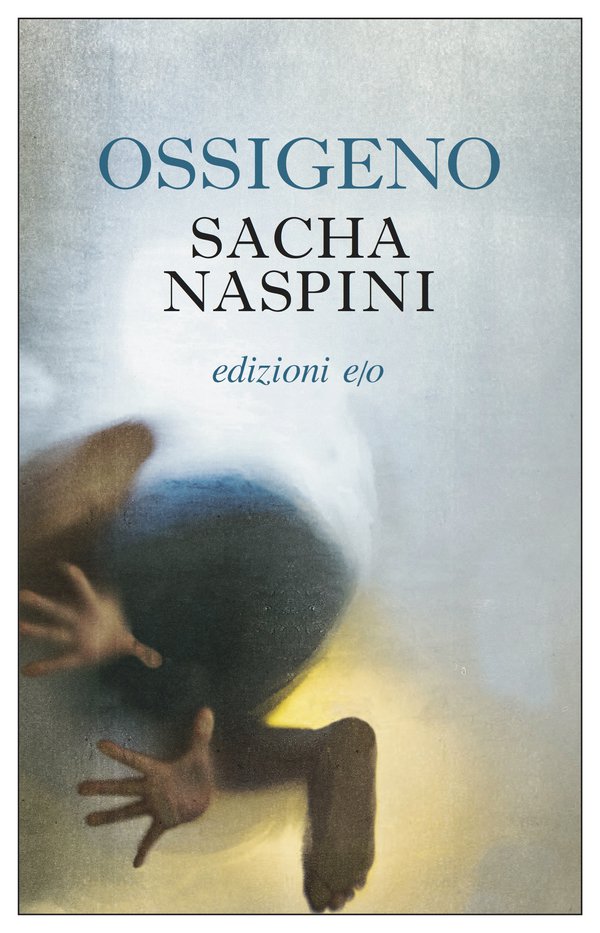 The issue is not who my father is – the issue is: who am I if I’m my father’s son?

Paul Auster meets Stephen King in this poetic yet disturbing investigation into the darkest corners of human nature. After the coral, ambitious Le case del malcontento, Sasha Naspini comes back with a tightly plotted narrative that keeps you at the edge of your seat from page one to the very end, while drawing with sharp sensibility broken characters who fight against all odds to put their pieces back together in unexpected new shapes.

Luca is having dinner with his father, just another evening, always the same for the last thirty years. Someone knocks at the door: it’s the police.

What happens if one day you find out the person who raised you is a monster?

Ossigeno is the story of those who stay after everything and everyone else have gone. The arrest of the monster is the beginning of a new life, one that seemed impossible to imagine – there are no cages anymore, but the characters are nevertheless stuck in their own minds, made of memories and scars they can’t forget. Luca’s father was his bridge to reality, he was his moral compass, someone to look up to. After the death of his mother, he had become his whole family. And throughout this whole time, he was monster. Where does this leave Luca? Is he a monster too, for sharing is father’s blood?

Meanwhile, Laura is trying hard to live again. Her mother doesn’t know how to talk to her. Laura smiles, she acts normal. She likes to wander around the city – she likes to get lost in the crowd. But sometimes she feels the need to be surrounded by walls. She locks herself in a random bathroom. She could stay there for hours, until someone knocks. No one knows what she’s doing in there.

Ossigeno is a matrioska. Characters close themselves in dark boxes – and a boy in Wyoming hides in a locket, not knowing he has always been captive inside someone else’s nightmare.

Ossigeno is a story of dark roots and curious, eerie minds. Of secrets buried so deep that become seeds for madness. Of masks worn so tightly they become your own skin. But what’s underneath, no matter how hard you try, is still there. Hidden. Observing. Waiting to see what happens.

Sasha Naspini was born in Tuscany in 1976. He’s an editor, screenwriter and art director, and author of critically acclaimed Le Case del malcontento, which was sold in China, Korea, Greece and Turkey, and has been compared by the press to Lincoln in the Bardo and The Spoon River Anthology. Tv rights were acquired by Jean Vigo. Edizioni E/O has also published I Cariolanti in February 2020.