A RECENT RESTORATION HAS RESTORED THE \’ROOMS\’ TO THE ORIGINAL SPLENDOR, THIS WORK ANALYZES IT WITH DEPTH AND ACCURACY

THE WORK OF FROMMEL, AT THE END OF A LONG STUDY, GIVES THE RELATIONSHIP BETWEEN RAFFAELLO AND JULIUS II THE MEANING OF A UNIQUE ENCOUNTER IN THE HISTORY OF ART

In the second half of 1508 Raphael was in Rome, hired by the fellow countryman Bramante for the decoration of the rooms chosen for his own use by Pope Julius II; within a few months, the painters already working on the spot give way to Raphael\’s full assumption of responsibility for the decoration of the rooms that will become the \’Rooms\’ par excellence. Frommel\’s gaze penetrates the painter\’s intentions and reveals the message of the Stanze, the experience of breaking the figurative tradition as a premise of the visual development which, along the Four walls of the Papal Library, show the themes announced by the medallions that personify Theology, Philosophy, Justice and Poetry. Julius II wished to deliver his religious vision to posterity and Raphael was called to an arduous challenge: to achieve a complex synthesis of the Christian vision facing modernity. The generating core of thinking and acting is focused on the noble and natural legibility of the image, the movements, the vividness of the physiognomies and the progressive chromatic enrichment.

CHRISTOPH LUITPOLD FROMMEL was visiting professor at the Institute for Advanced Study in Princeton and at the University of California, Berkeley. From 1989 to 2001 he was director of the Hertziana Library in Rome. He is Grand Officer of the Italian Republic, Borghese Prize, Academician of the Lincei, member of the British Academy and the Academy of San Luca; member of the sector committee of the Superior Council of Cultural Heritage for Institutes and Libraries. 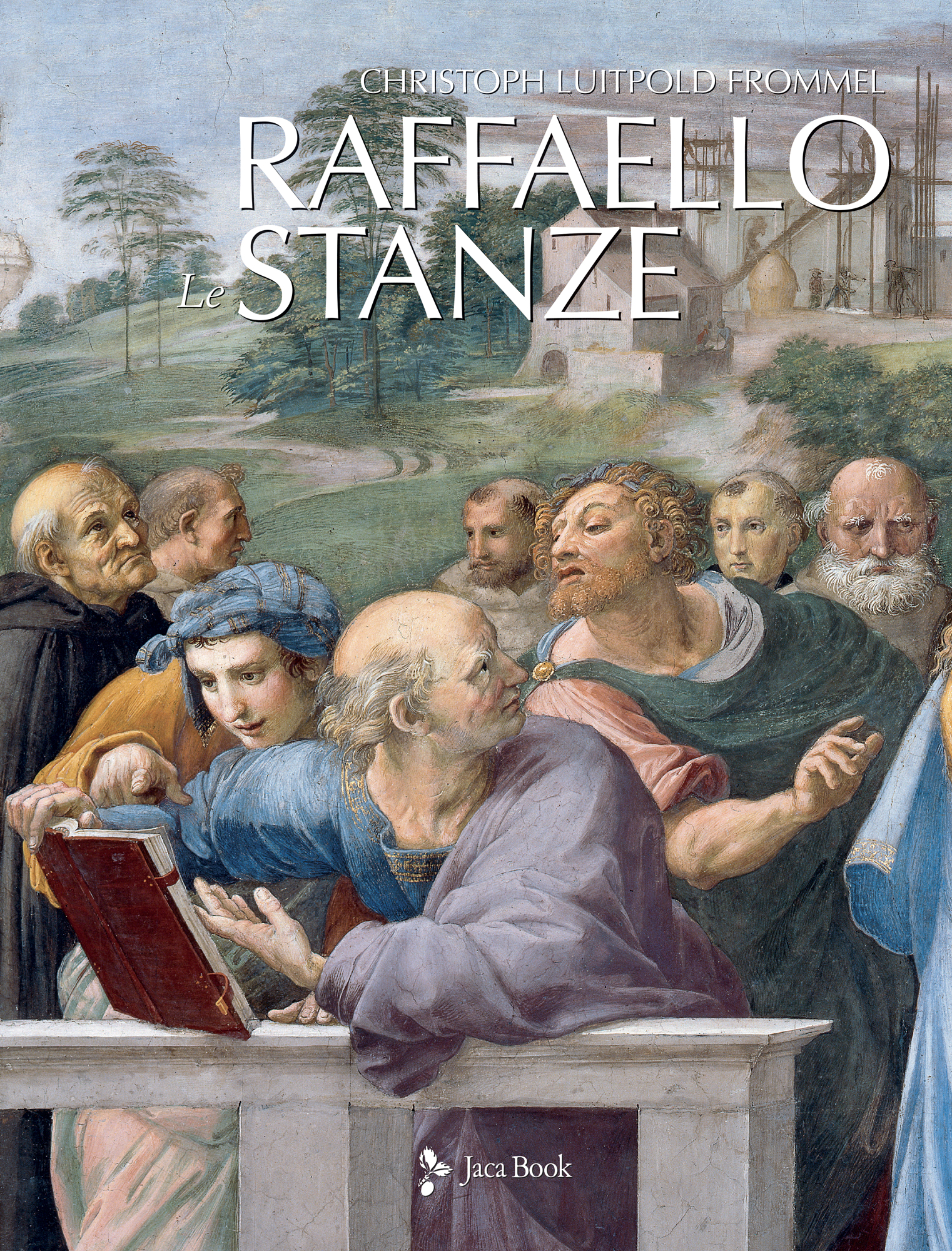