The website is under construction. We apologize for any inconvenience.
Home / Books/ Non-fiction/ Renzo Arbore e la rivoluzione gentile – Renzo Arbore and the gentle revolution
BooksNon-fiction 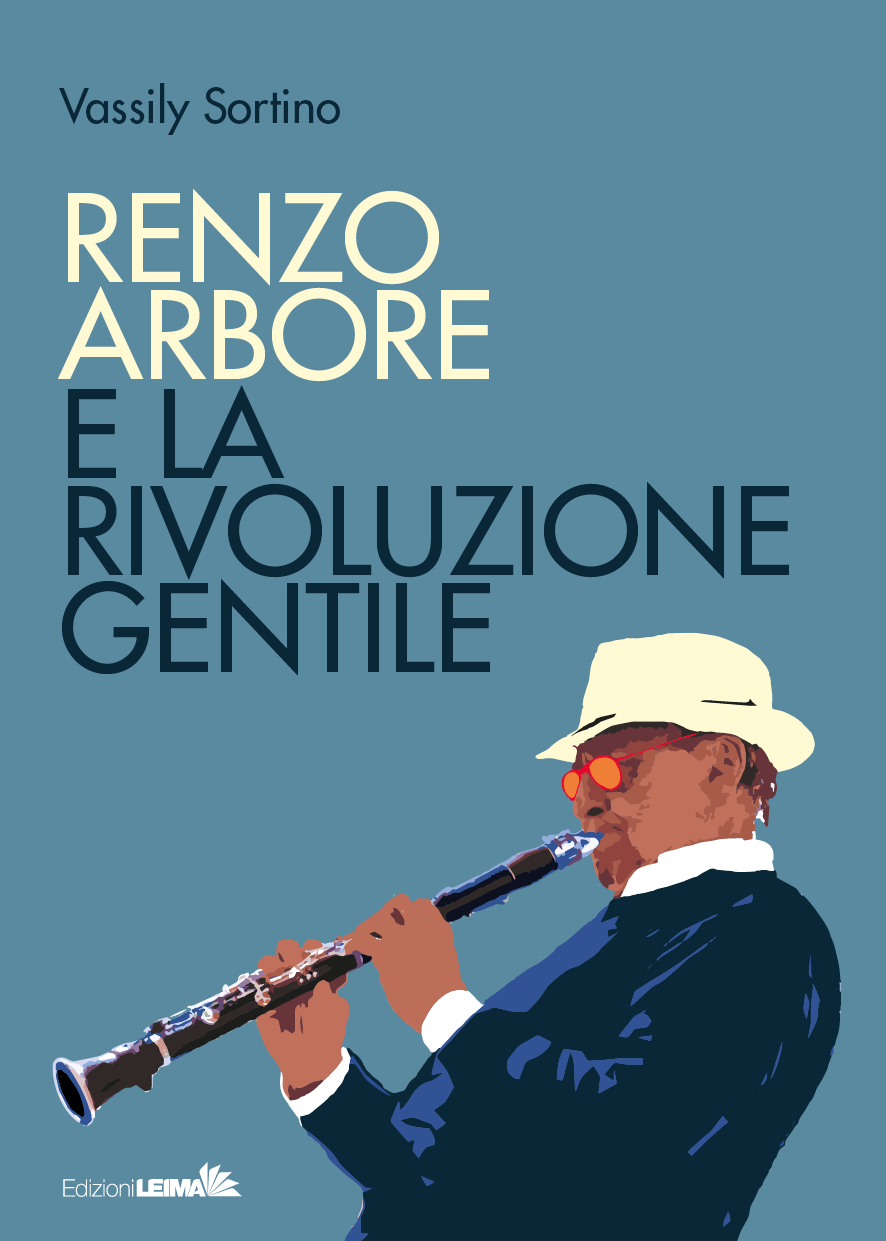 Who really is Renzo Arbore? An innovator? An anticipator of times and fashions? Or a provocateur?

The artistic journey of the man who, through music, radio and television, has cheered the life of more than five generations of Italians, is narrated in its main stages – “Bandier gialla” and “Speciale per voi” for the radio, “Laltra domenica”, “Quelli della note” and “Doc” for the TV and, the music with the “Orchestra Italiana” and with the “Swing Maniacs”. In the book you can find technical cards, songs and stories from the ’behind the scenes’, told through unpblished interviews to personalities from the world of culture and the show that closely followed Arbore’s career: music critics, such as Luzzatto Fegiz and De Pascale, colleagues and friends, such as the disappeared Boncompagni and De Crescenzo, but also potential heirs and ’antagonists’, such as Linus and Fiorello and the anti-Arbore par excellence, Pippo Baudo, to finally give the floor to Arbore himself.

A variety of materials and documents reconstruct the human and artistic story of the person in charge of a Copernican but ’gentle’ revolution in the world of Italian entertainment, which paved the way for the art of improvisation on radio and television using the key of music and the tools of the comic and self-irony.

Much more than a biography, the book collects many stories, stories of radio and television programs, stories of music and people, capable of telling Italy of the last fifty years better than many other books.

Vassiy Sortino (Palermo 1980) is a professional journalist. In recent years he has written for ’La Repubblica’ and other titles. He is a press officer for numerous artists and organizer of cultural and entertainment events. In the past he taught “History of Italian TV and TV news”. Renzo Arbore and the gentle revolution is his debut work born from the friendship that binds him to the artist.