The website is under construction. We apologize for any inconvenience.
Home / Books/ Fiction/ Sangue giusto
BooksFiction 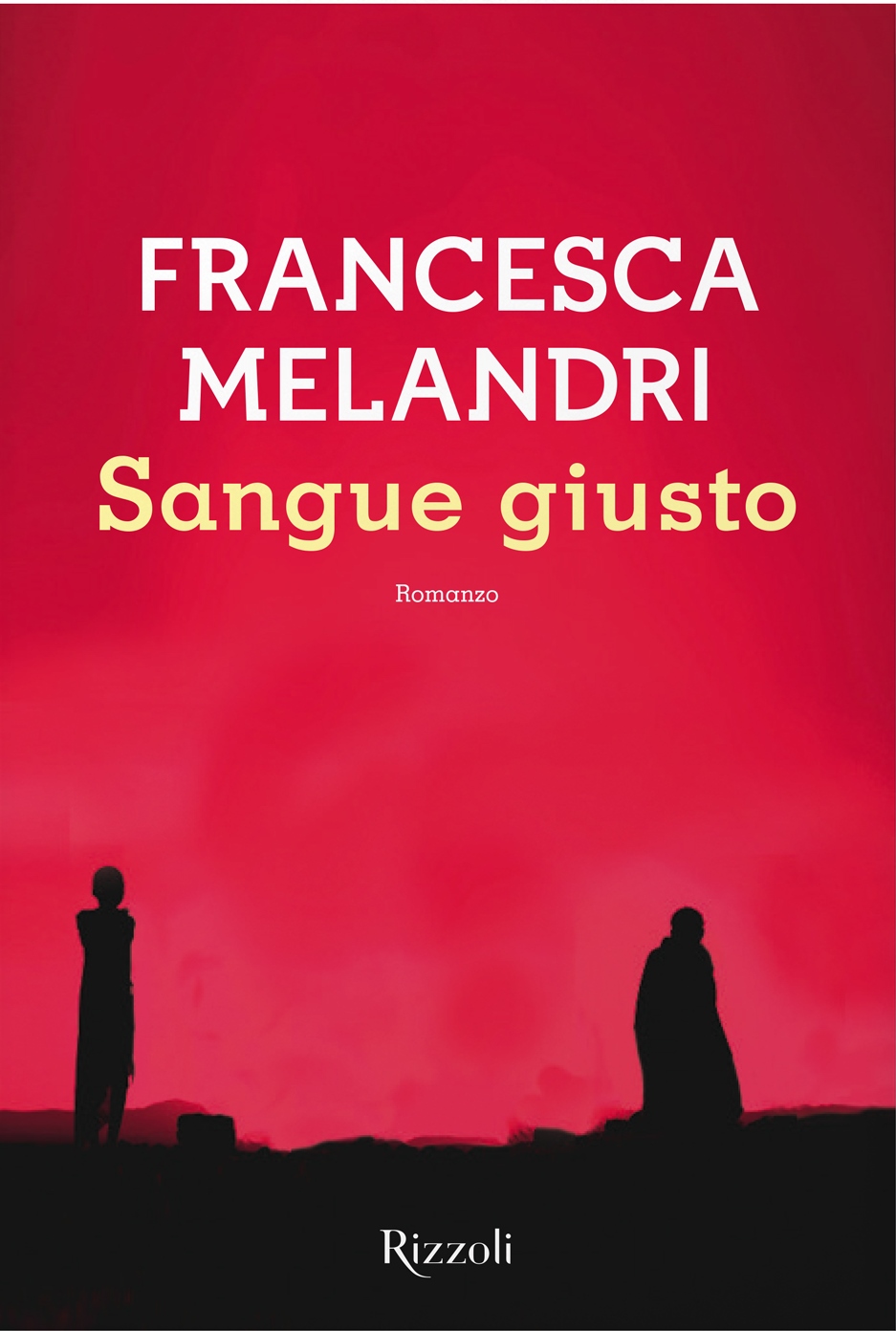 “After Elena Ferrante, Francesca Melandri is the second literary miracle from Italy. A poetically exact description of the country’s life and society in the 20th century.” - “Neue Zürcher Zeitung”

Spiegel bestseller for more than 10 weeks and Best International Book of the Year. Awarded the Lieblingsbuch der Unabhängigen in Germany, and Premio Sila ’49. In the Spiegel selection of the 10 best novels of 2018.

A great epic novel that goes through the contradictions of the nineteenth century, up to now: the investigations of a daughter on her father’s past bring us before our Western identity and our relationship between colonial past and mass migrations’ present.

Rome, 2010. Everything in Ilaria’s hangs on a thread: from her teaching post to her love life and the complicated relationship with her father Attilio Profeti, aka “Attila”, who has kept her in the dark about events in their family life. As the one that suddenly appears in the person of a young, very tall, black boy who knocks at their door one fine morning. There is bewilderment in his face but he claims to be the grandson of Attilio and the woman he had during Italy’s colonial occupation of Ethiopia during the war. Ilaria thus decides to investigate her father’s past – a past that crosses some of Italy’s darkest secrets and sheds light on the role played by Europe. She is confronted with the true meaning of responsibility and destiny in the age of the great migrations, learning a lot about herself and the many compromises we are all called to make.

“Francesca Melandri’s gift to Italian literature is the sweeping historic novel that our contemporary bookshelves were lacking since far too long. Her book is impressive in the way it explains our contemporary times – with their migrations, racism and media-fostered fears – from the vantage point of a spell-binding past. And she manages to do it in a thoroughly enjoyable novel, with a delightful style and fine dialogue.’” Igiaba Scego, Rome, 2010.

Francesca Melandri (Roma 1964) has worked as a screenwriter for many years, before debuting with her first novel Eva dorme in 2010. In 2012, her Più alto del mare was shortlisted for Premio Campiello and won Premio Rapallo Carige. Her novels are translated into English, French, German, Dutch, Ukranian, Greek, Hebrew and Croatian. Her Letter from Italy, published by Libération, The Guardian, Die Spiegel and La Stampa has gone viral all over the world.