This is Mattia Castagna, Scala C, a shy and clever boy from a small town nearby Milan. His story begins in Italy in the ’70s, when his father dies and Mattia’s childhood falls apart suddenly. But Mattia doesn’t give up: no matters how young he is, he’s willing to do anything to support his mother and his little brother Uccio economically. Until, as often happens in life, something goes wrong and everything starts to change. An innocent’s charged and a teen’s forced to live in a detention center, Villa dei Gerani, with his new borderline fellows and a new stubborn girlfriend. They soon become Mattia’s dearest friends, who for a lifetime help him to fight against a destiny of violence and his sworn enemies. A story of passions and broken dreams, in the fair Italy and its historical events.

Alberto Piazzi was born in Soresina, in the province of Cremona, in 1952. He lived in Pizzighettone and Sesto San Giovanni. In 1985 he moved to Brussels to deal with European policies in the fields of research, development and social cohesion. He is passionate about cinema, literature and sports. In 2018 he published, with Robin Edizioni, his first novel: Il dossier E. 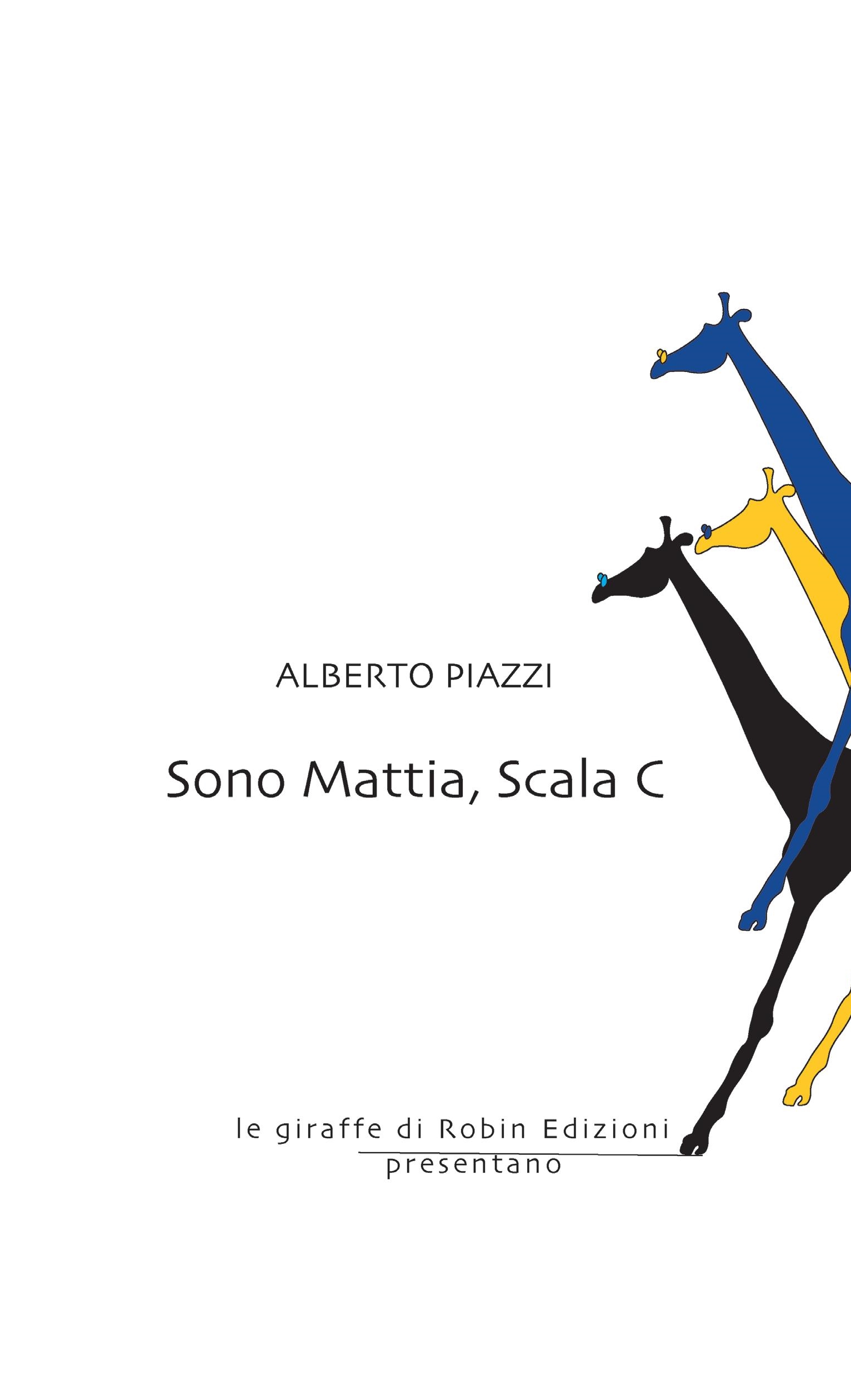