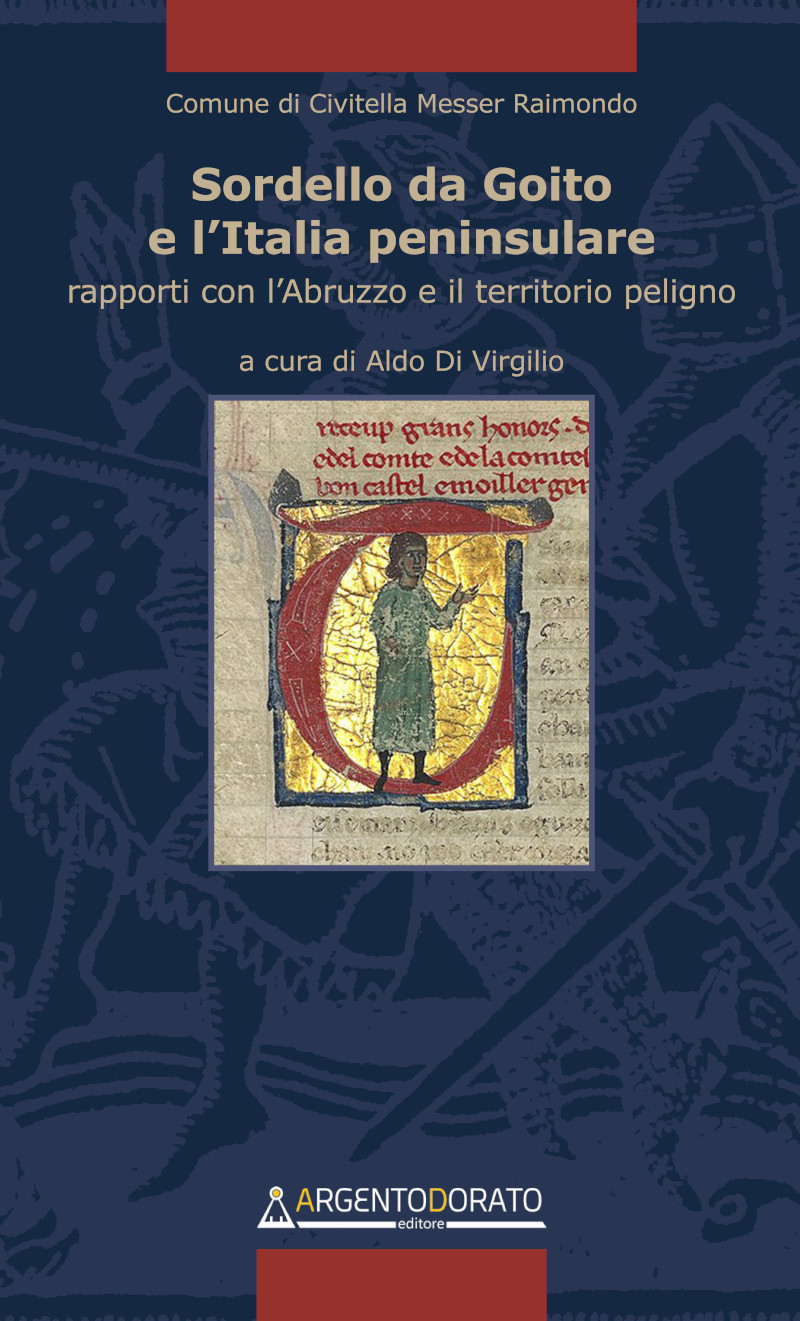 What is the link between Sordello da Goito and a small village in the Abruzzo hinterland, Civitella Messer Raimondo?

Civitella Messer Raimondo, like many municipalities in the Abruzzo hinterland, is identified with its own castle which, today as in the past, watches over the surrounding area from the top of the town. From its northern and southern hamlets, Colle San Leonardo and Piano Risorgimento, the spectacle offered to the observer is identical: a pyramid at the apex of a hill overlooking the Verde valley on one side and the valley on the other. of the Aventine, with the Majella behind it and in the background, far away, the Adriatic Sea. In short, a village characterized by a grandiose natural setting; yet, this is not the only aspect that indicates its uniqueness. In fact, its name hides a prestigious origin, dating back to a remote era, which the current administration has had the merit of investigating. Through an in-depth study that, retracing the human and artistic events of a character who moved on the border between reality and legend, such as Sordello da Goito, it was possible to theorize a possible link between the origins of the place as a municipal entity and the famous medieval troubadour, widely praised by Dante in the Divina Commedia. The seven hundred years since the death of Dante Alighieri, whose anniversary Italy will celebrate in the year 2021, were therefore an opportunity to demonstrate how the Great History can intertwine with the thousand little stories in which we Italians live, without often have full awareness and, above all, pride.