The website is under construction. We apologize for any inconvenience.
Home / Books/ Children/ Storia di Iqbal
BooksChildren 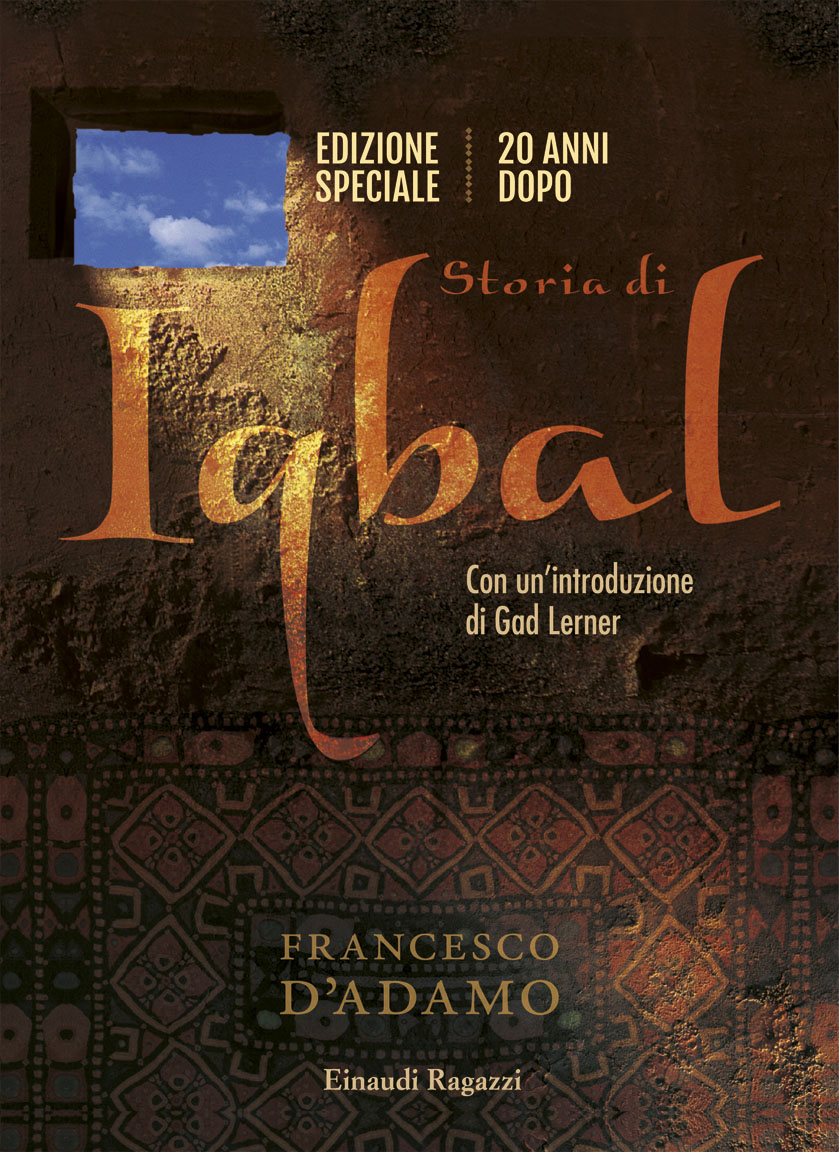 The true story of Iqbal Masih, the 12-year-old Pakistani boy who has become the symbol of the fight against the exploitation of child labor worldwide.

The true story of Iqbal Masih, the 12-year-old Pakistani boy who has become the symbol of the fight against the exploitation of child labor worldwide. Sold by his family of farmers reduced to poverty in exchange for 16 dollars, forced to work in a carpet weaving from sunrise to sunset, chained to the loom like millions of other children in the poorest countries in the world, Iqbal will find his strength to rebel, to arrest his master, to denounce the ’carpet mafia’, contributing to the release of hundreds of other small slaves. A novel of emotion, moved and passionate, on the value of freedom and memory which, at all costs, must be saved, because without memory there is no hope for the future.

Francesco D’Adamo is a writer, journalist and teacher, with his novels he tells stories of courage, rebellion and dignity to explain the world we live in to what he defines as adults who are provisionally 13/14 years old. For twenty years, he has been touring schools all over Italy, meeting thousands of children, and talking with them about reading, writing, rights, hospitality, the beauty of diversity.