The website is under construction. We apologize for any inconvenience.
Home / Fiction/ Terrapiena
Fiction 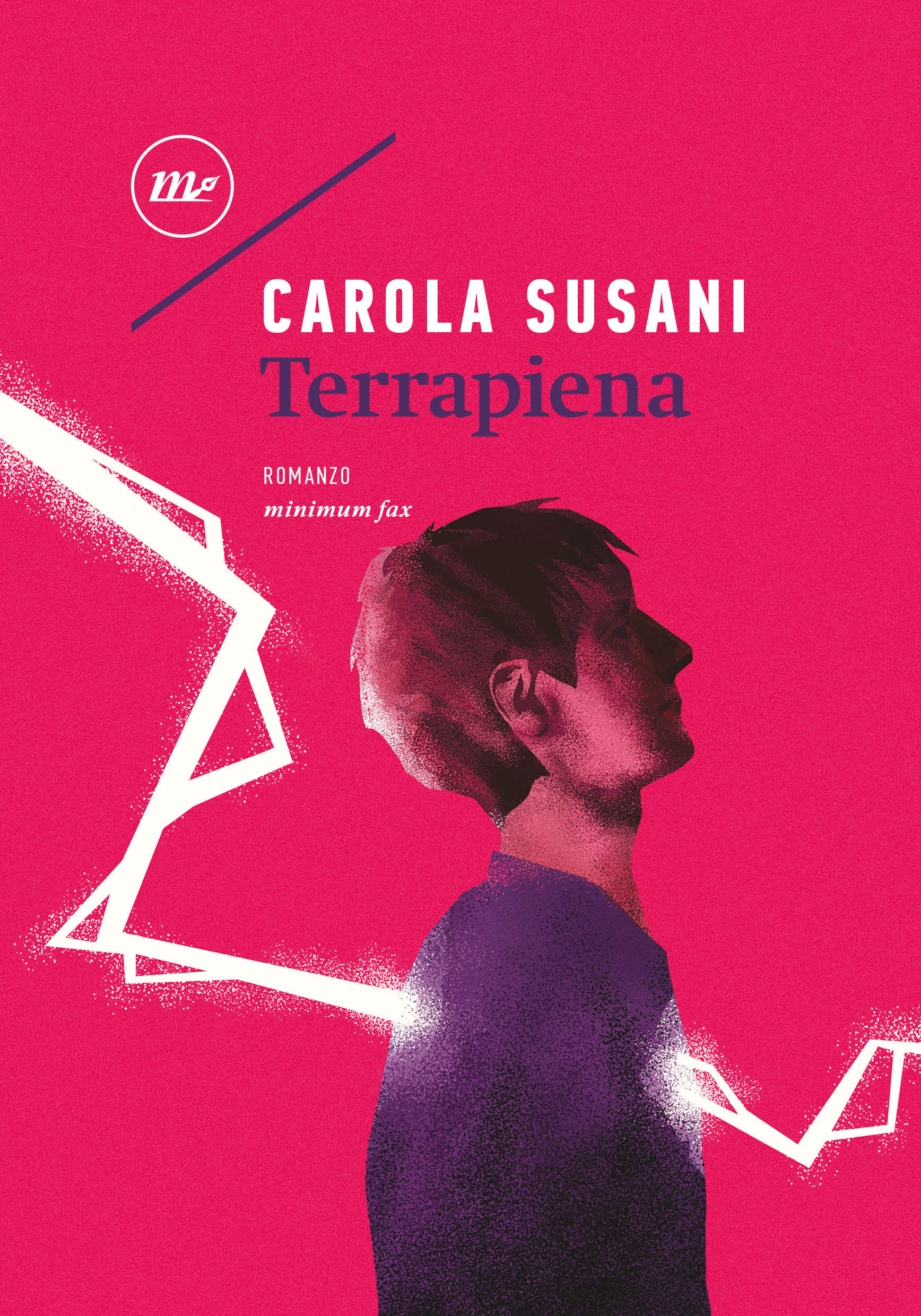 With her visionary and careful style, Carola Susani tells us another decisive turning point in the history of our country.

We are in Sicily, at the beginning of the 70s, in September.

On a big esplanade, under an embankment cultivated with olive trees, there is a slum built after the earthquake. Apparently it’s a dry place, there is no water in the houses and basic rights are denied. A group of activists founds a commune – they are anarchists, communists, Italian and foreign hippies – and tries to rally other slum dwellers to rebel.

One day, children coming from the commune find a young boy at the river mouth: he is thin and has golden curls. He looks dead. They call him Italo Orlando, due to a legend from a few years earlier.

They don’t know that the new appearance of this god of change will overwhelm many lives. A young student of peasant origin, Saverio, will fall madly in love with him.

The narrator of this black tale of promises and ruins, illusions, real changes and tragedy is Ciccio, a thirteen years old boy who lives in one of those barracks with his mother and sister.

With her visionary and careful style, in this second part of the trilogy on Italo Orlando, Carola Susani tells us another decisive turning point in the history of our country, when, for a while, it seemed that justice was imminent and love shone again.

Carola Susani (1965) writes for adults and children. She collaborated with Lo Straniero, Gli Asini and Repubblica; she leads seminars on reading and writing. She published Pecore vive (2006, shortlisted for the Strega Prize), Eravamo bambini abbastanza (2012, Lo Straniero Prize) and The First Life of Italo Orlando (2018) with Minimum Fax.