The website is under construction. We apologize for any inconvenience.
Home / Books/ Non-fiction/ Torino città di primati – 500 volte prima
BooksNon-fiction 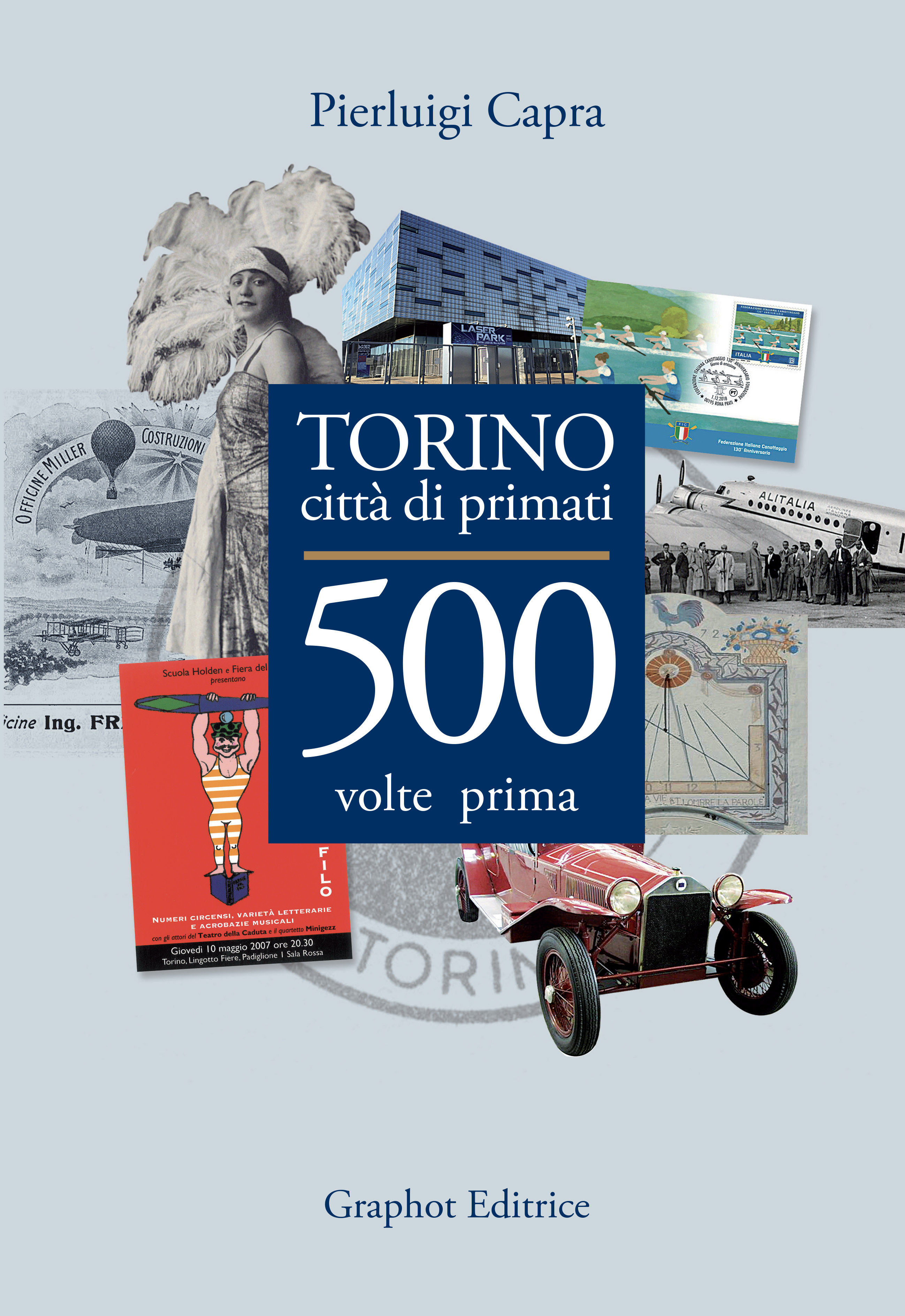 The largest Roman gate, the largest open-air market in Italy, the first bookshop, the oldest Italian jewelry, the first production of tank pens and the organization of the first strike. All these things have one thing in common: Turin. They were from Turin the first woman in Italy who was authorized to drive a car and the one who first wore trousers. Here the first sandwich was prepared and the machine to produce instant coffee was invented.

Turin is a bourgeois and working-class city, fantastic and rational, with an extraordinary heritage of material and cultural resources. It is capable of great genius and small intuitions, and has a history of enviable primates. Turin creates, invents and fatally withdraws, but the great innovations spread quickly.

In this book the author tells the 500 great ideas that have brought Turin to the first place in Italy or in Europe, with numerous images and postcards of the time, guiding the reader to the discovery and rediscovery of the city laboratory, metropolis by chance.

Pierluigi Capra has worked in various sectors: industrial, commercial, educational and tourism. He wrote for the magazine Graphicus and for the online journals Cinemovie.it, Traspi.net e PiemontePress.it. He has published several books on the history of his city: Turin.