What is the talent? What is the mission of the rare specimens named Talent? Devis Moraschino – known as the Alien – is young star of italian football that disappears in the middle of a match. On the trail of a vanished talent, stories of rebirths and revenge intertwine like the best existential noirs. Devis is alive and is looking for a solution to the dilemma that afflicts him: excel in football or subvert its moral rules? A book that intertwines the poetry of the football, the violence of homophobic environments and the example of freedom and vital restlessness of the LGBT+ choice.

Gabriele Galligani (1986) was born in Genoa and teaches Italian and History. Graduated in cinema in Bologna, he attended the Sorbonne University and worked for Parisian and Berlin film productions. Documentary films and short films edited and written by him have been selected by national and international festivals. 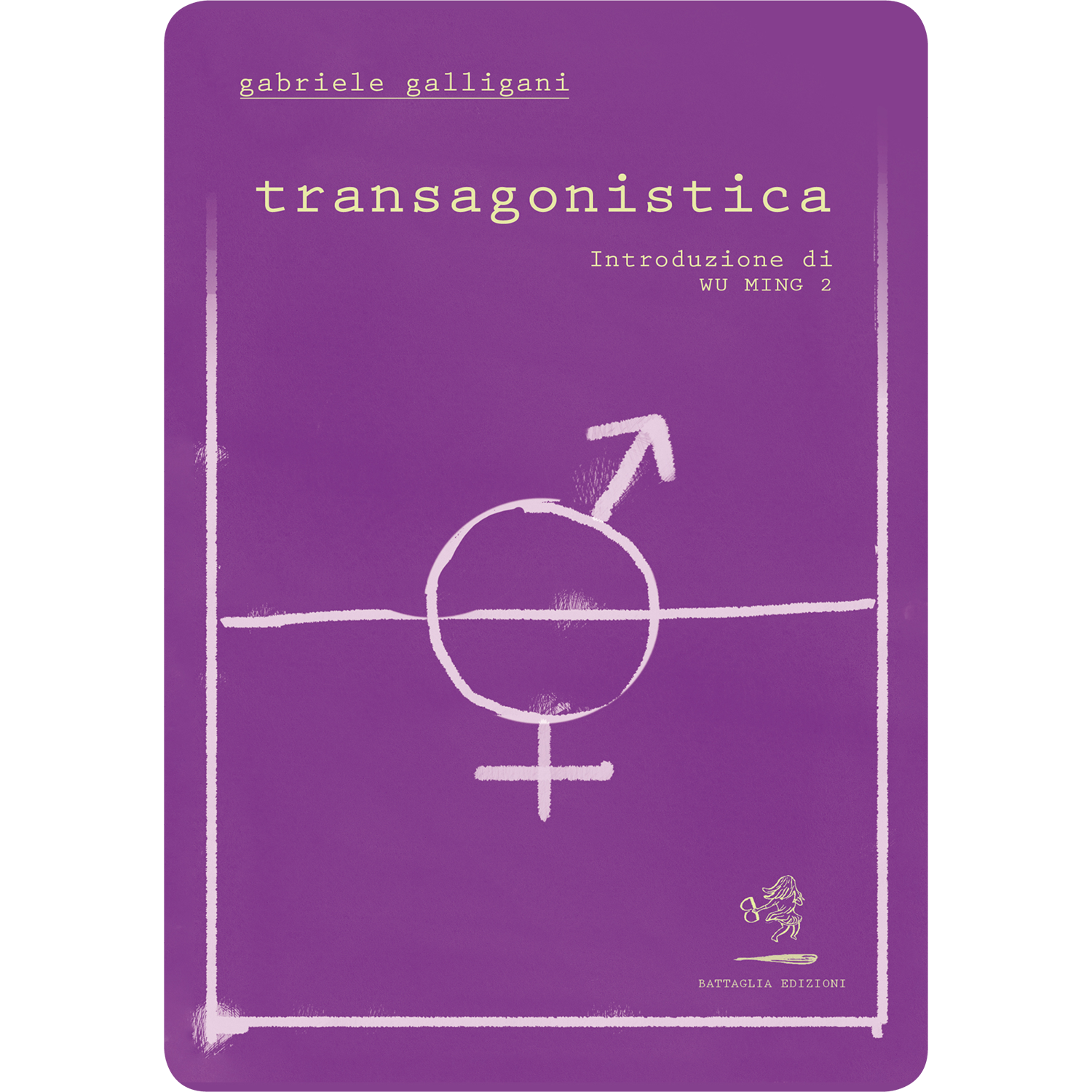